Titan Comics and Alcon Entertainment have unveil the first of several covers and some further details for Blade Runner 2019 — a brand-new, in canon series set during the exact timeframe of the original Blade Runner film.

In the polluted and rain-drenched neo-noir nightmare that is Los Angeles, 2019, the veteran Blade Runner known as Ash has a new case: a billionaire’s wife and child, both apparently kidnapped by violent Replicants. 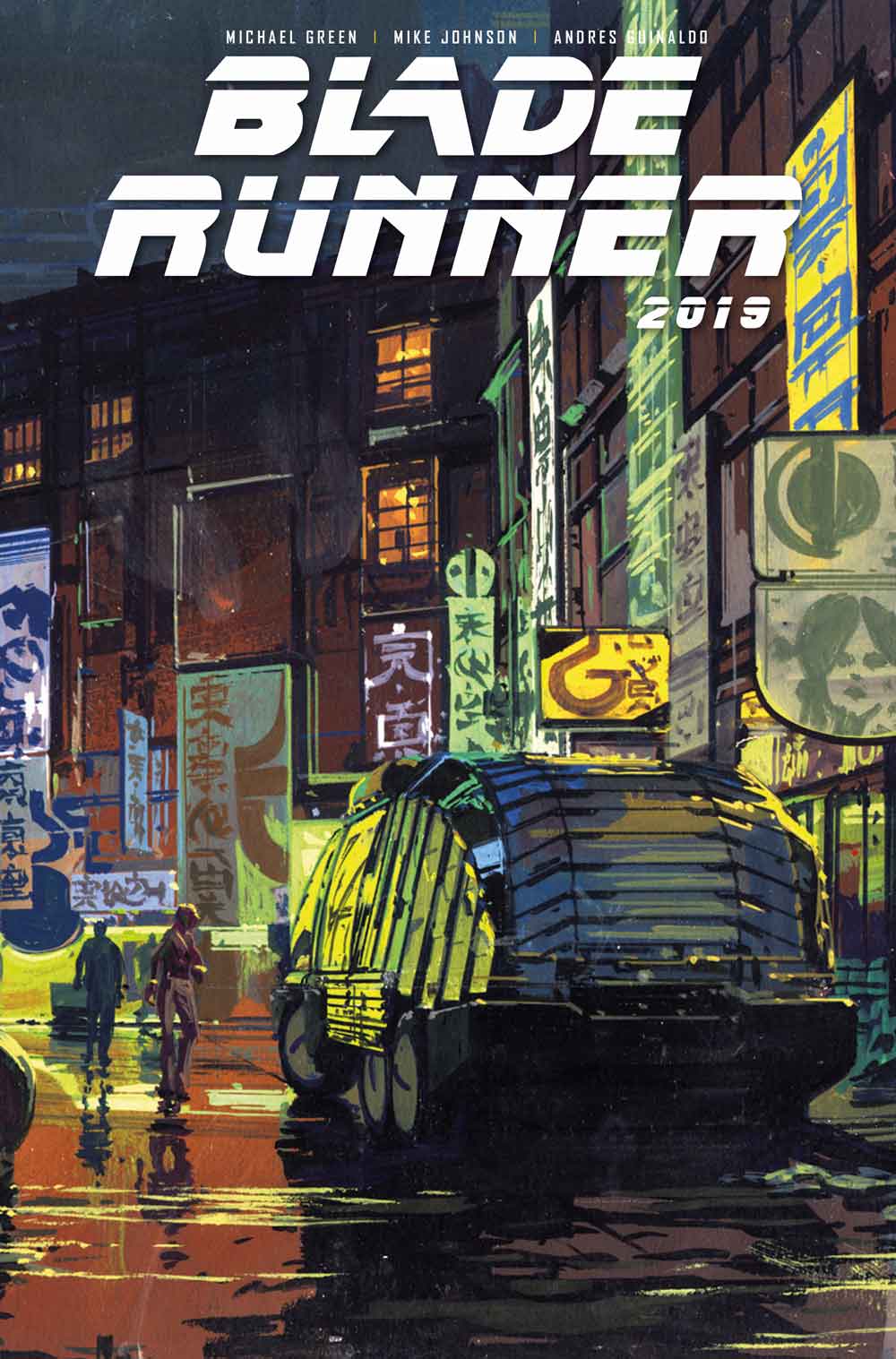 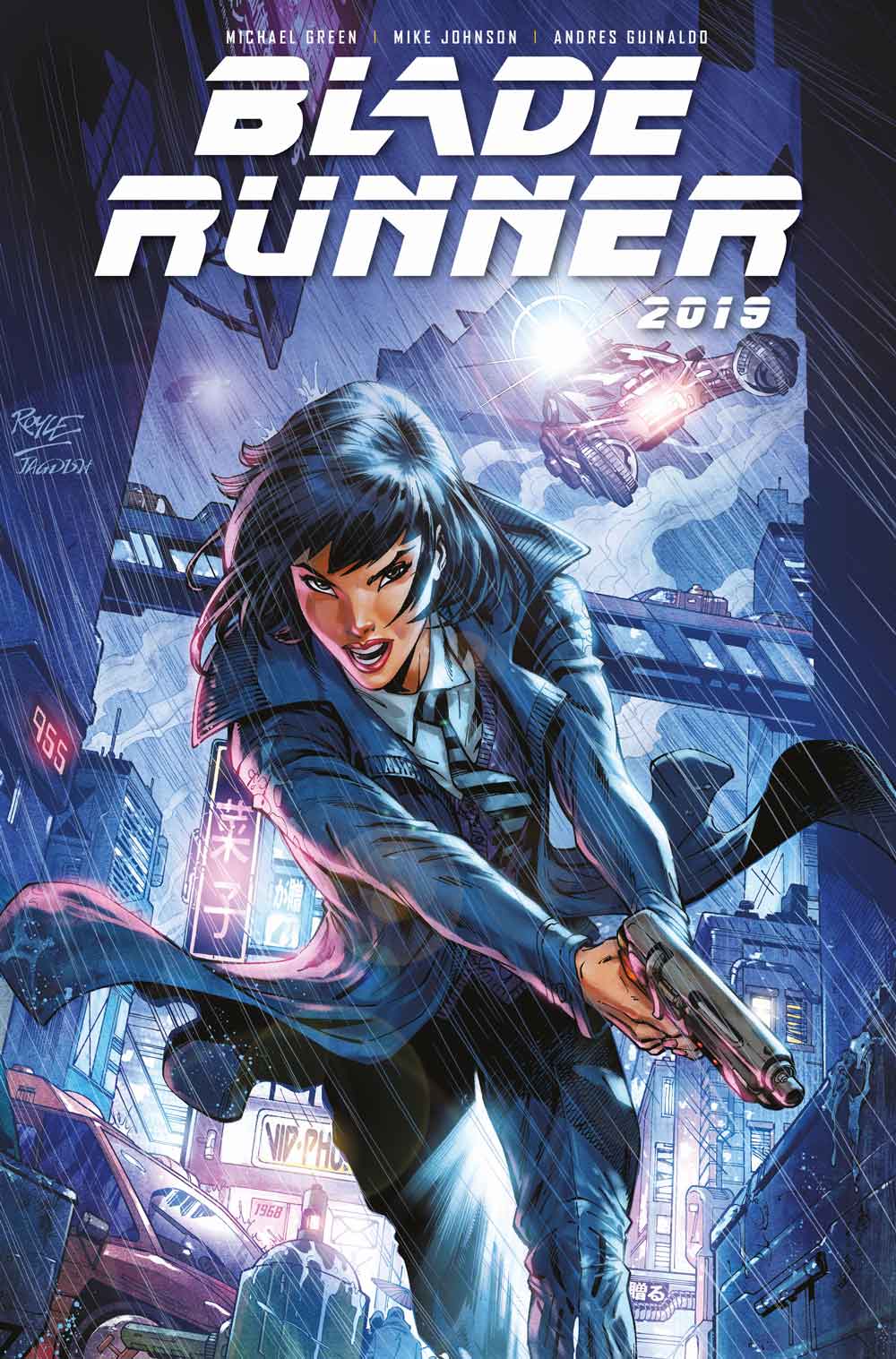 Blade Runner 2019 will debut July 17, 2019. The first issue—featuring variant covers by Artgerm, Syd Mead, Andres Guinaldo, and John Royle, among others—is available to pre-order through the upcoming May edition of Diamond PREVIEWS. 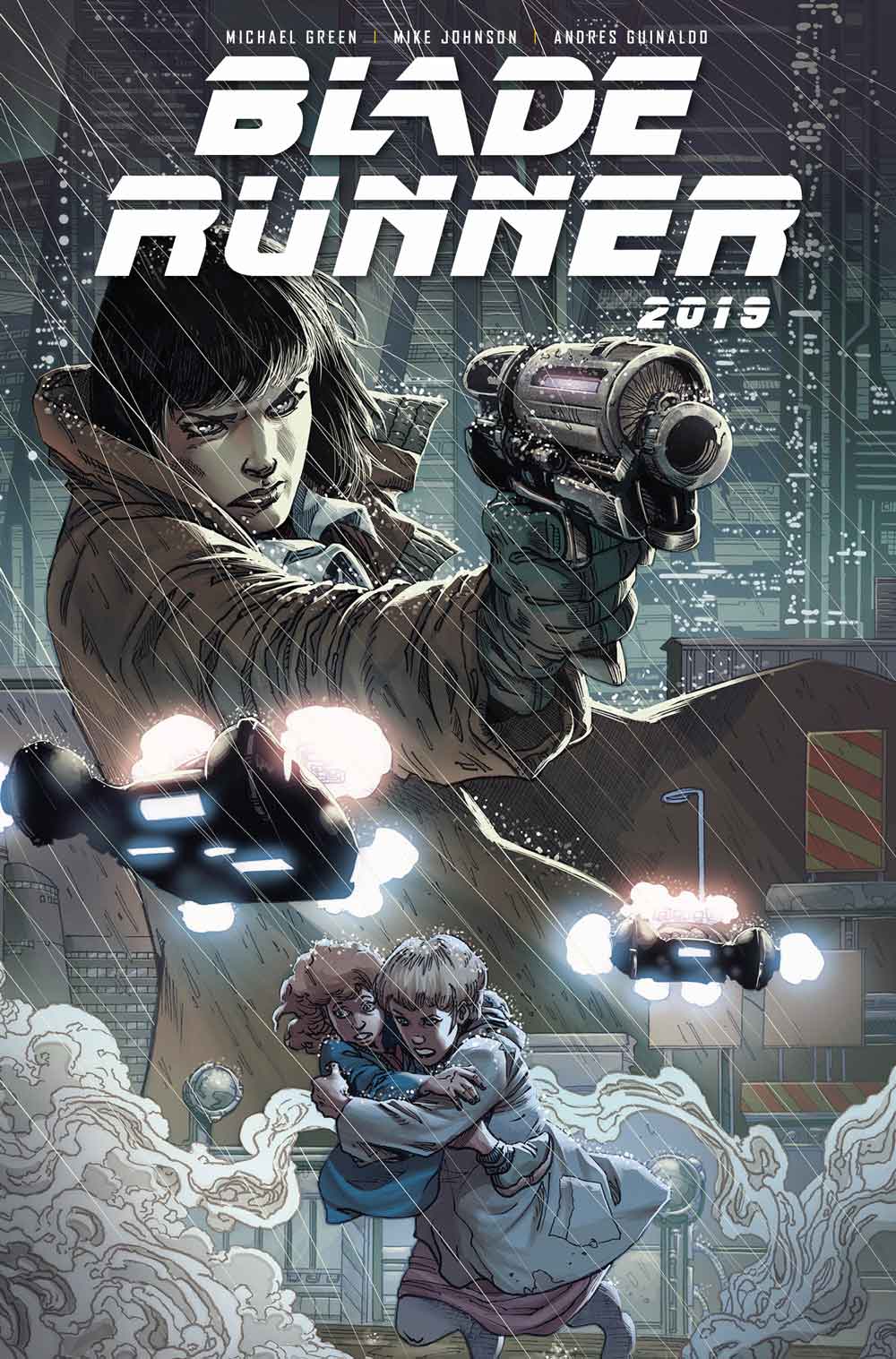 The new Blade Runner 2019 comic series is part of a line of original comics and graphic novels by Titan and Alcon, expanding the canon of this celebrated science-fiction world. 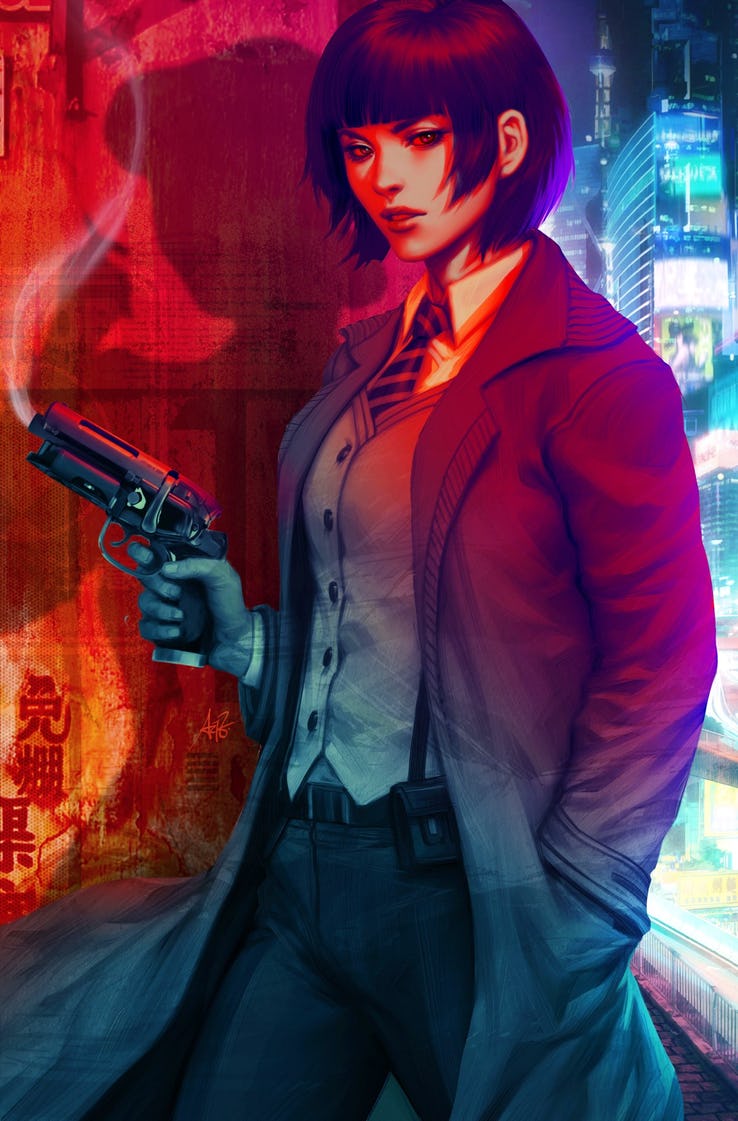