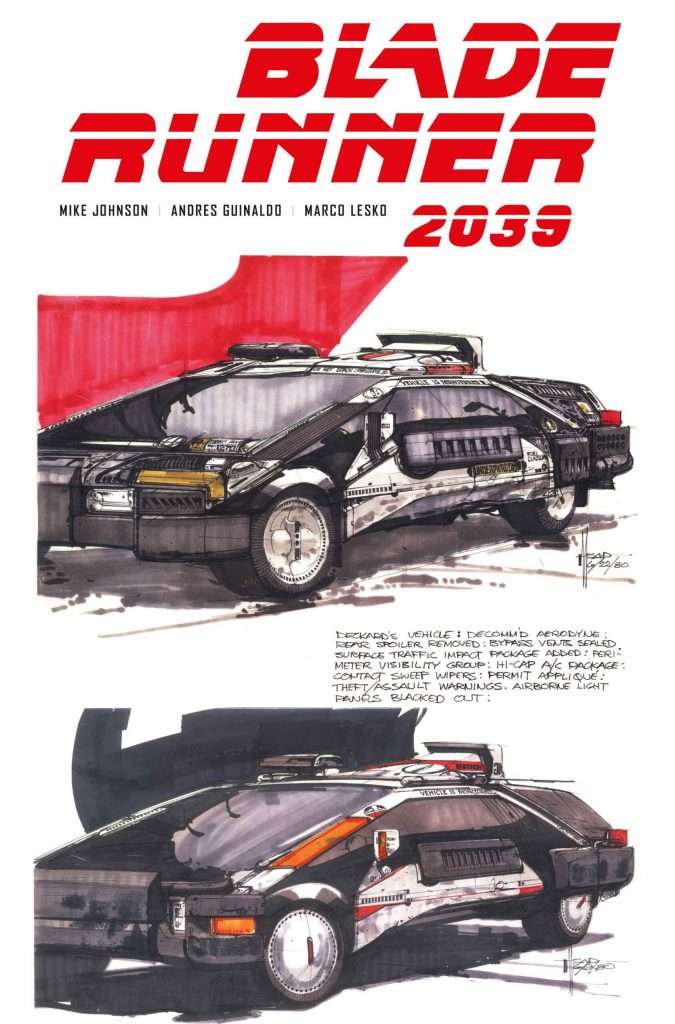 Los Angeles 2039. It has been three years since Niander Wallace introduced his brand of ‘perfectly obedient’ Replicants, and the ban on synthetic humans has been lifted, at least for the new Wallace models―the older Tyrell Corp’s Nexus 8 units are still hunted by Blade Runners. Cleo Selwyn, first seen as a small child in BR2019, Issue #1, has returned to L.A. some twenty years later, searching for Isobel, a Replicant copy of her real mother who died when she was three. Cleo believes that Niander Wallace is holding Isobel captive, and the only person she can call on for help is the one who saved her so many years ago: Aahna ‘Ash’ Ashina, now an aging and disgraced ex-Blade Runner. 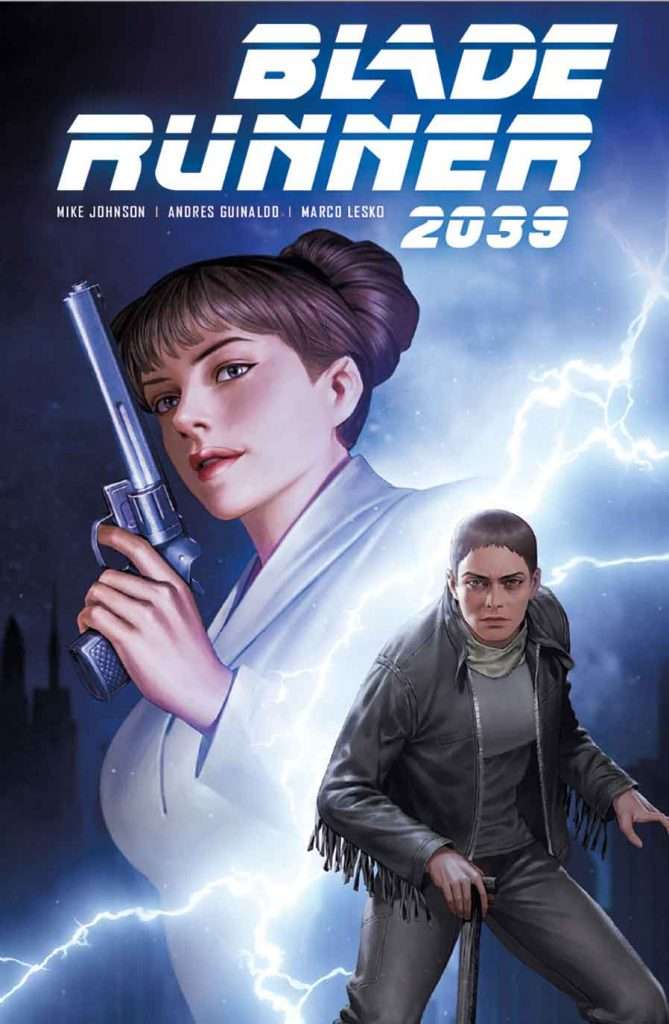 “This new series marks both the continuation as well as the conclusion of Ash’s story, which started in Blade Runner 2019. It’s going to be the most dramatic of the series, and that’s saying a lot after what went down in Blade Runner 2029!” said Titan Comics Senior Creative Editor, David Leach. “It’s great to be working with Johnson, Guinaldo and Lesko again, these guys are what makes it scream Blade Runner!”

“It’s refreshing to have a comic character to grow and evolve the way Ash has,” noted Alcon’s director of publishing, Jeff Conner. “Mike and Andres are really doing something special. Fans of the series should be very pleased.” 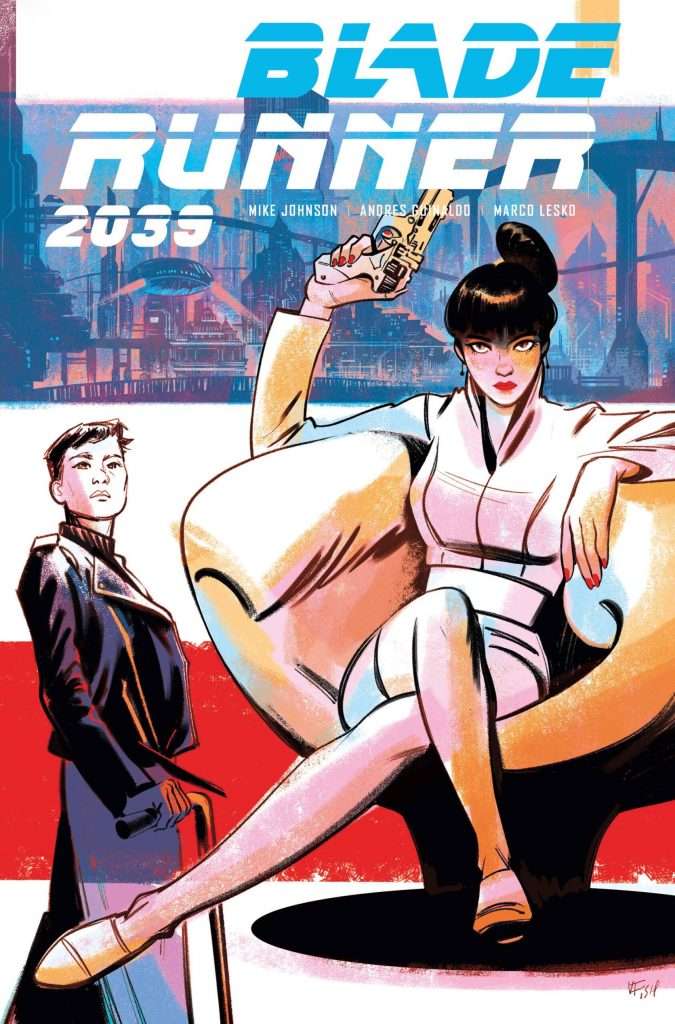 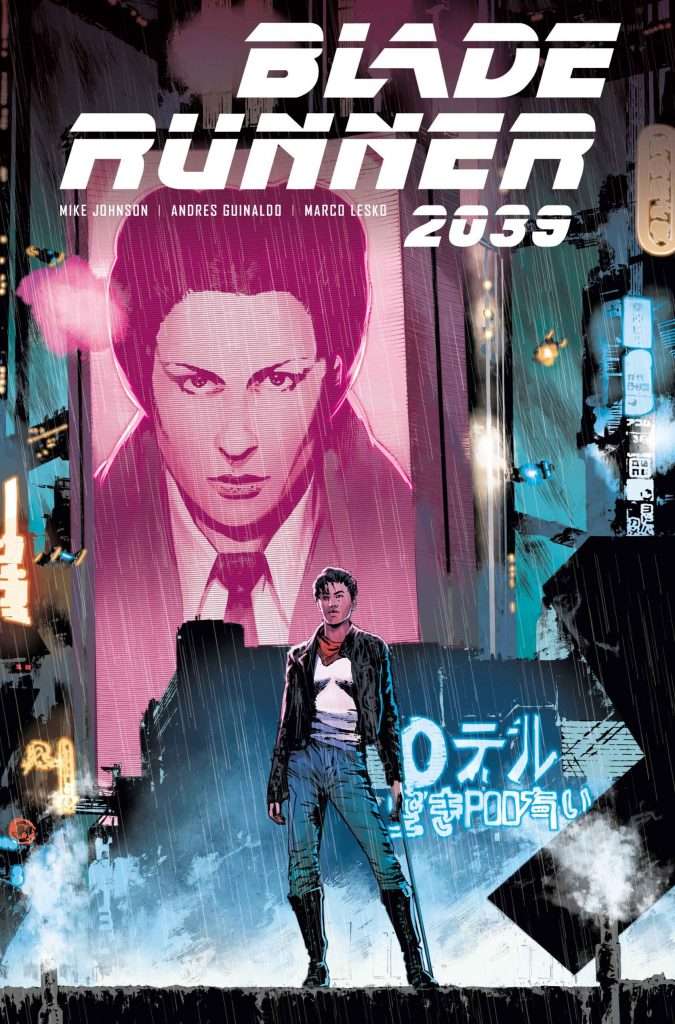