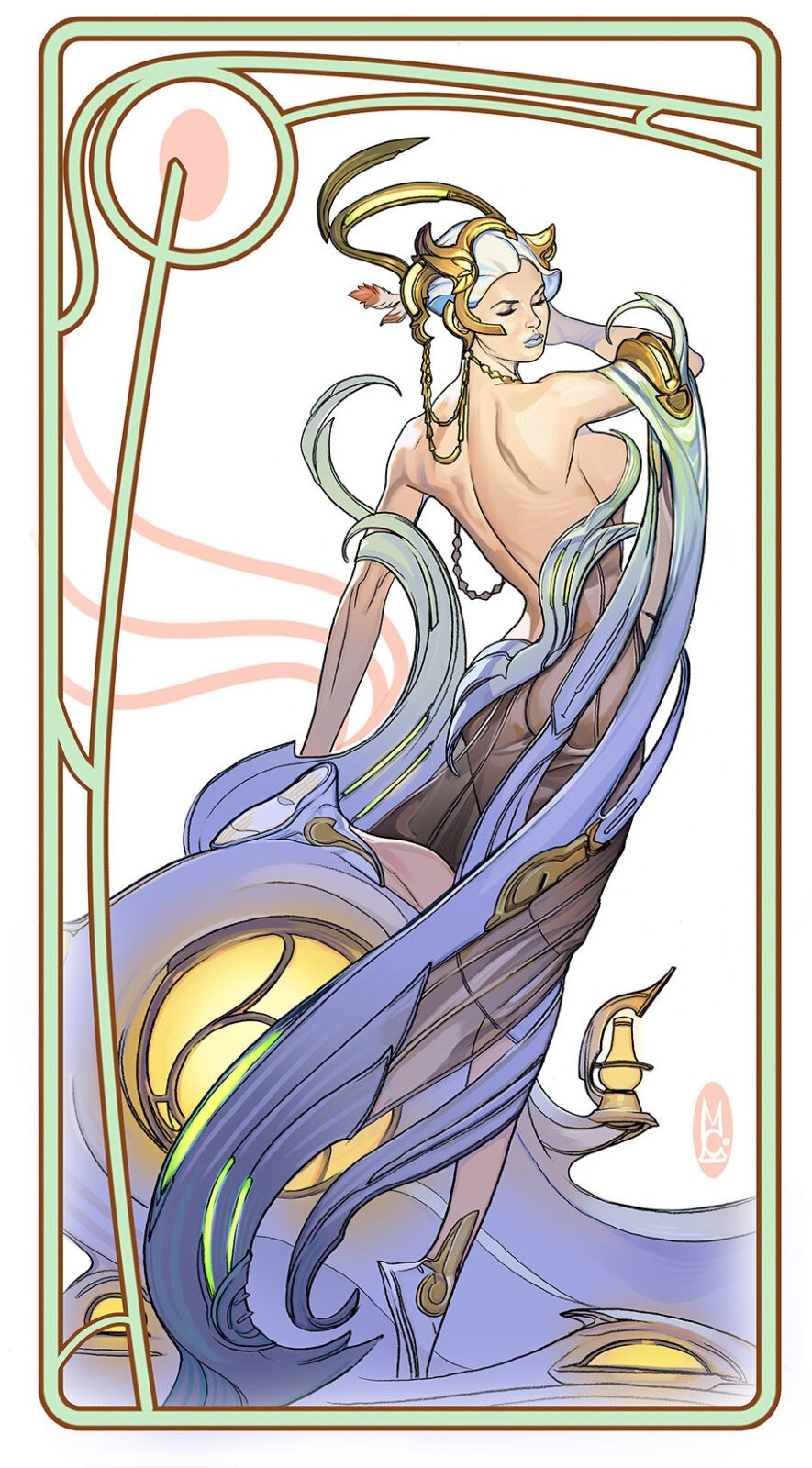 Dark Horse Comics invites you to explore writer-artist Miloš Slavković’s science fiction romp Lightstep. Alien worlds, a star-spanning empire, and technology about which we can only dream, combine to tell a story of secrets hidden in the transmissions of a radio drama from Earth thousands of years ago, and a woman whose date with destiny is about to send a ripple through the cosmos. 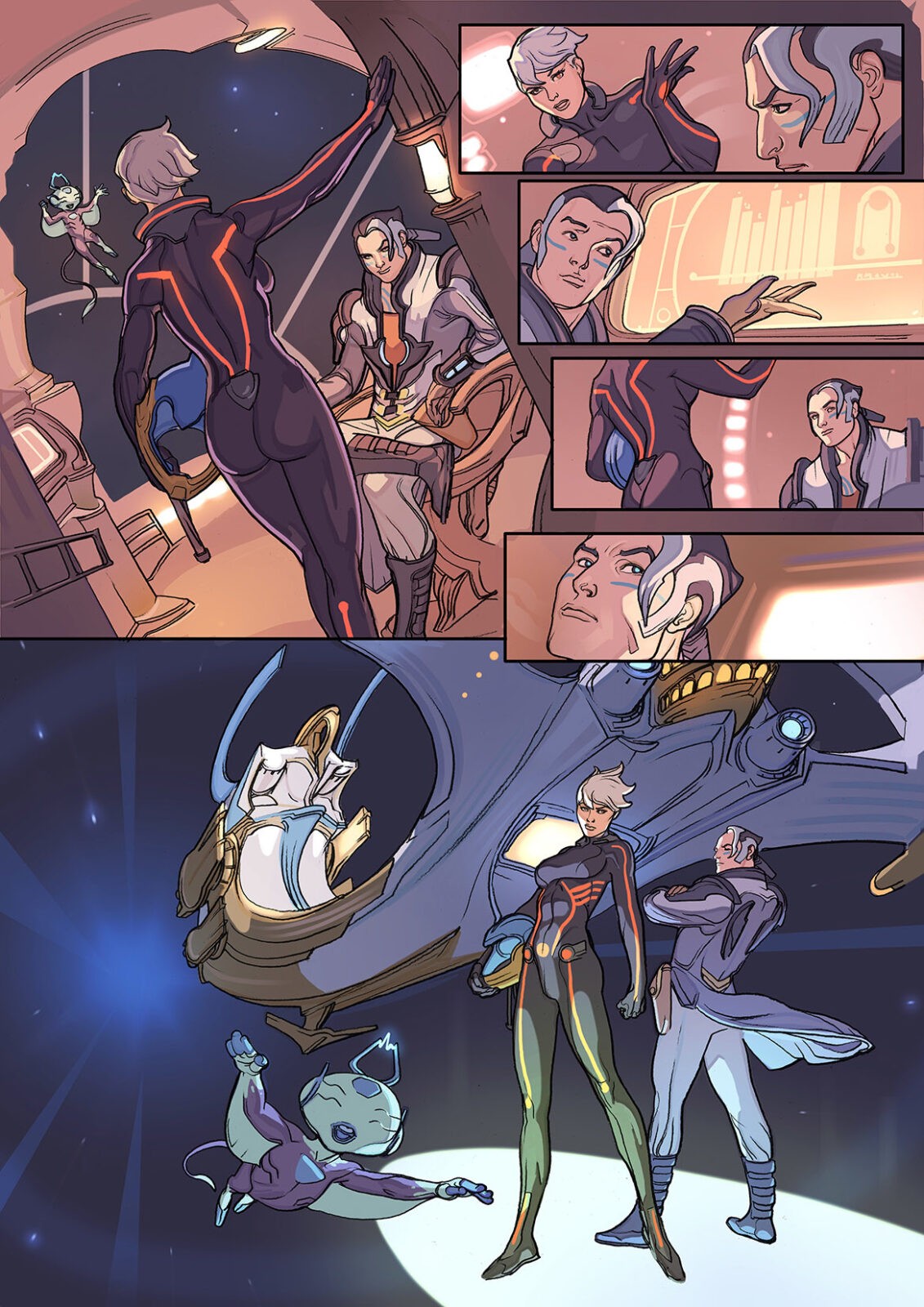 This November, Dark Horse will publish the debut of cartoonist Miloš Slavkovic in a new series titled Lightstep, and this is Slavkovic’s debut in comic books after working in the video game industry. 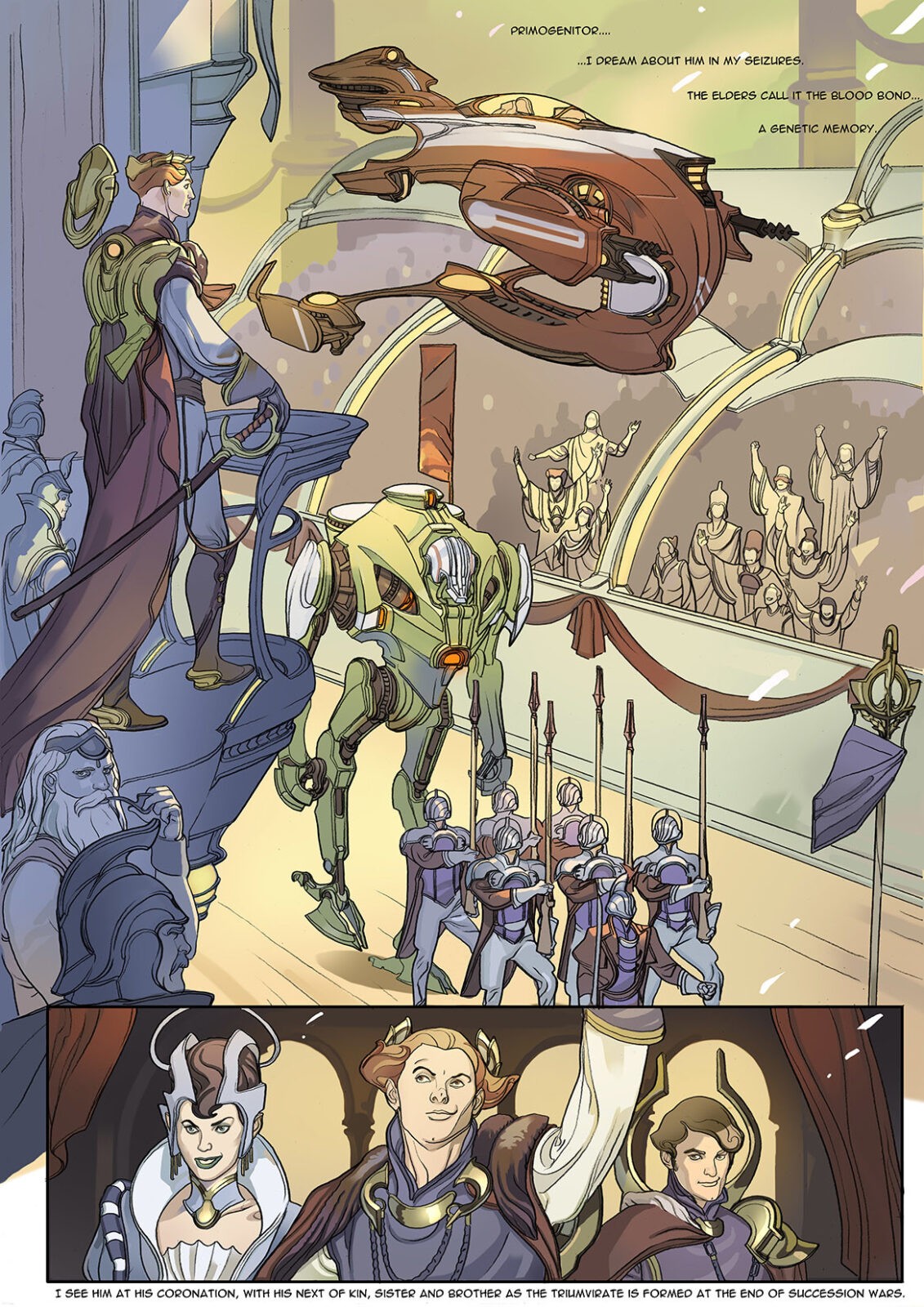 The galaxy is controlled by a race of elevated beings who live out their lives on accelerated “Lightsepped” planets—where a single day spans a lifetime on other worlds. Lightstep follows January Lee, a woman of royal descent, whose “divine illness” reveals to her the lies of her ancestors who founded the empire. Banished from her home into the void, an unexpected rescue sets January on a course to redeem her heritage and change the galaxy forever. 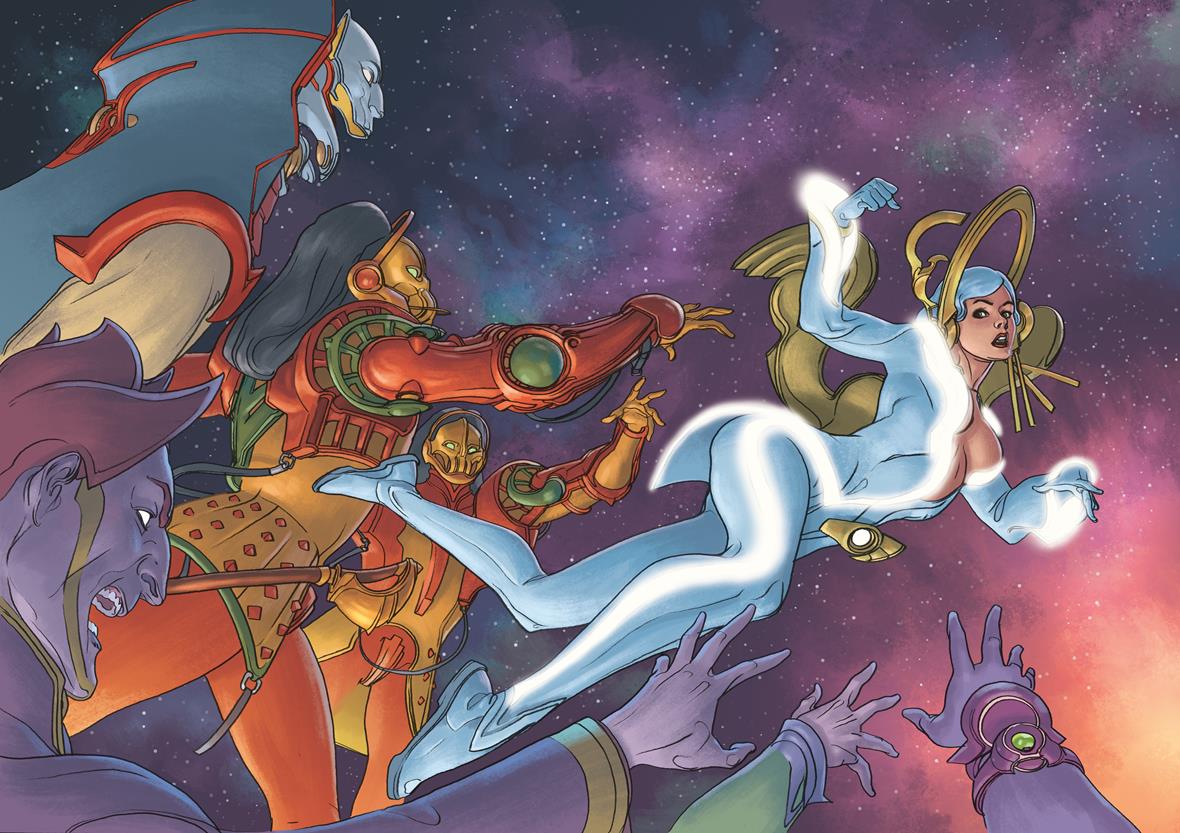 Lightstep #1 (of five) goes on sale November 21, 2018, and is available for pre-order at your local comic shop.

Review: Robert E. Howard's 'Conan: God in the Bowl'
Why Kevin Smith Should Just Stay Out of Comics Altogether
Dark Horse Comics' All-New Manga Set in the World of ‘THE WITCHER’
Kevin Smith Launching His Own Line of Comics at Dark Horse
DC & Brian Michael Bendis Developing Legion of Super-Heroes for HBO Max
Everything to Know About Embracer's Purchase of Dark Horse Comics
California Indie Publisher Finds Success With Crowdfunding