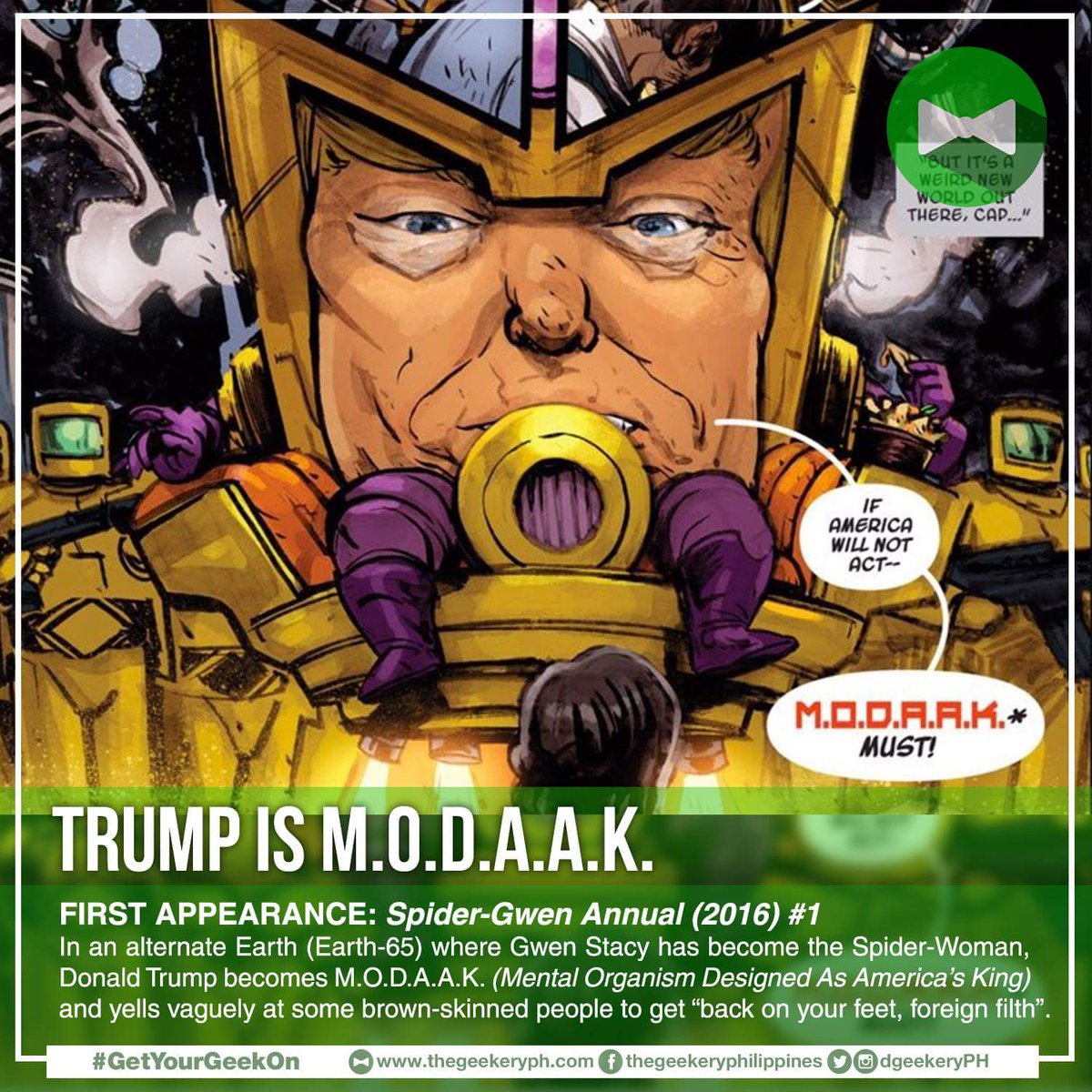 Since its inception, the Marvel Universe has been known for creating stories that reflect the “world outside your window”—a euphemism for touching on political and cultural issues they feel tick the important boxes of “tolerance”, “inclusivity”, and “political correctness”.  In a new collected volume, Marvel has assembled what their editorial staff considers their most powerful tales from Marvel’s 80-year history that reflect these sensibilities. 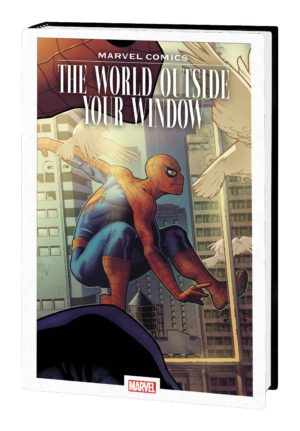 The volume collects stories that run the gamut from 1963’s Amazing Spider-Man to 2016’s Champions. Each story in Marvel’s World Outside Your Window contains Marvel characters tackling several political and real-life issues including addiction, terrorism, HIV, school shootings, and more, alongside their extraordinary and high-flying adventures, but did they cover what could arguably be the most important and relative? Look below for the full list of stories included in this collection, and then check it against our list of suggestions below the Power Pack PSA. 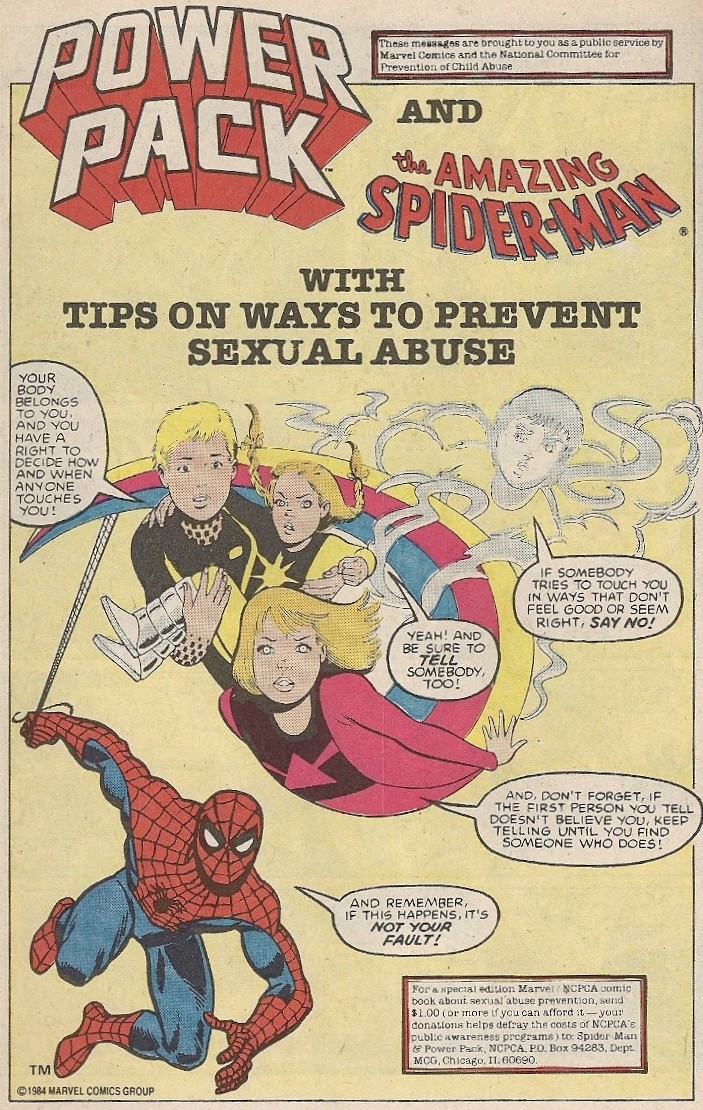 Earlier this week at the website that spawned us, Jude Terrorist  posted a lazy article that attempted to poke fun at anyone who doesn’t care for “politics in their comics,” and by “anyone,” I mean mostly conservative-leaning readers. He failed miserably in that he sadly overlooked many perfectly suitable tales that were notably missing in this collection. Stories that deal with controversial and relative cultural issues, along with several important and poignant real-life issues. We took it upon ourselves to select just a few of those overlooked gems that we think Marvel should have considered in this collection and they are listed below:

That last selection in our list contained this very helpful bullet point list to help kids navigate their sexuality. While it might be considered a bit “problematic” today, at least it was made in conjunction with Planned Parenthood! 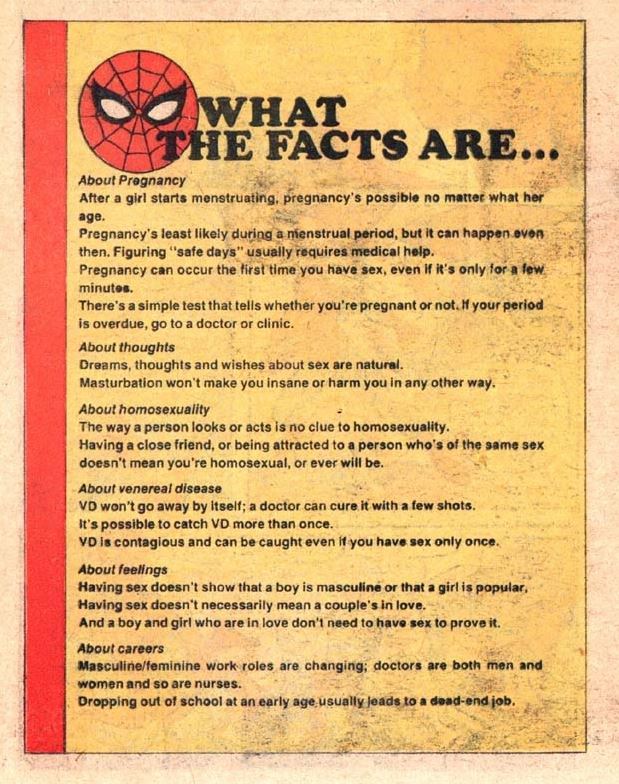 And although it is no longer considered canon, depending on which editor you ask, the story of Peter being molested as a boy is probably one of the most relevant stories of our time, considering Hollywood has an open secret they don’t want to share. 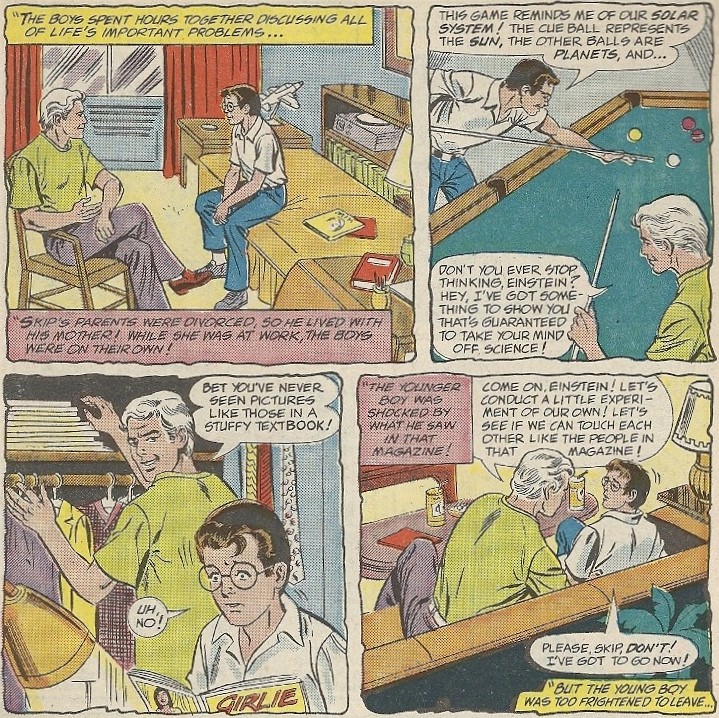 Maybe Marvel no longer considers child molestation, rape, heroin addiction, smoking, diabetes, literacy, teen pregnancy, pornography, or career advice for blacks and Latinos to be important, real-life issues, or at least not as important as a former President teaming up with Spider-Man. We disagree. In the meantime, there is currently no release date set for this collection, but online sellers such as Amazon have it coming out in July 2019. Hopefully we’ve convinced them to release a second volume next winter. 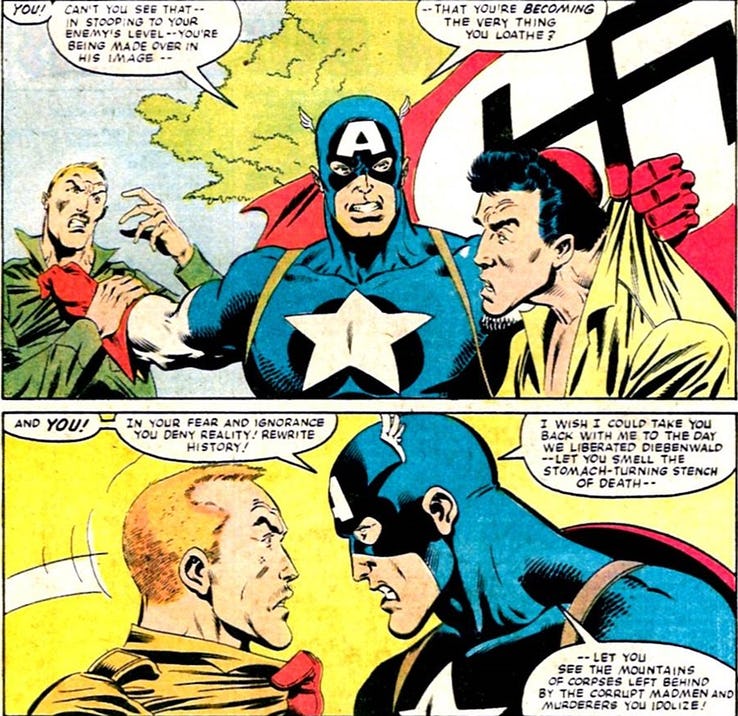