Speaking to a packed room at this year’s Chicago Comic & Entertainment Expo (C2E2), Marvel Comics Editor-in-Chief C.B. Cebulski unveiled first story details and cover art for Marvel’s upcoming series THE RISE OF ULTRAMAN, which we first reported on last fall. THE RISE OF ULTRAMAN #1 will revisit the classic first generation of the worldwide phenomenon, co-helmed by writers Kyle Higgins and Mat Groom with art by Francesco Manna.

Both known for their talents in world building, Higgins (Mighty Morphin Power Rangers, Winter Soldier) and Groom (Self/Made) will combine their acclaimed storytelling skills with the stunning style of superstar artist Francesco Manna, who has drawn for some of Marvel’s biggest series like Jason Aaron’s Avengers and Dan Slott’s Fantastic Four. As fans of the Ultraman series themselves, they will introduce Ultraman to new fans young and old and revisit the iconic era – and spirit – of the Ultras longtime enthusiasts know and love. 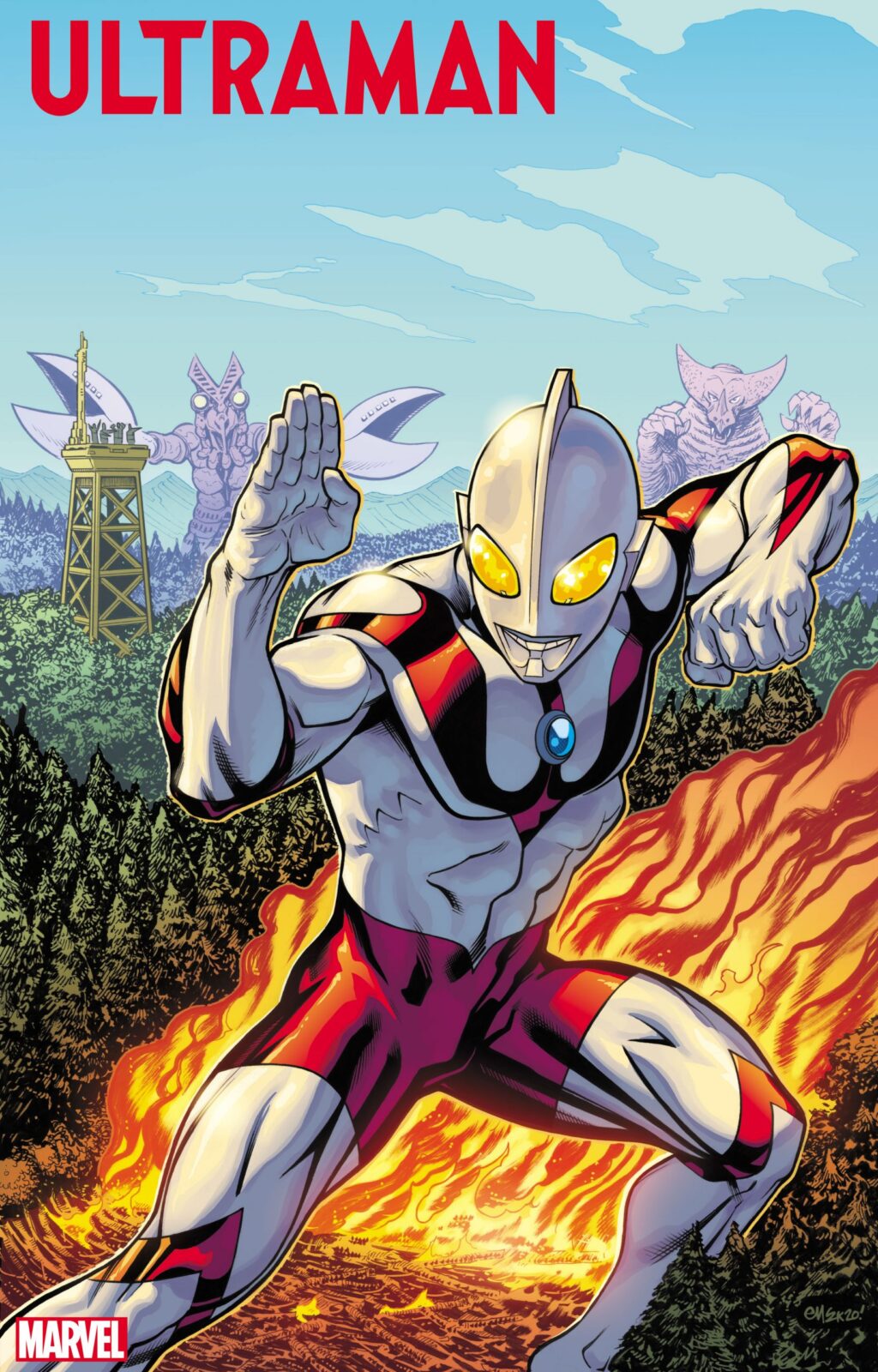 “A few years ago, thanks to my time on Power Rangers, I was able to discover and learn more about Tokusatsu. With its wildly different conventions and inspirations, Tokusatsu — and Ultraman in particular — has been a huge source of joy for me,” said Higgins. “It’s a genre so ripe with possibilities, even down to what we conceive of in the structure of super hero storytelling. It’s both an honor and a privilege to bring Ultraman to Marvel.”

“Monsters in fiction have been embodying all that is dark and scary in our world for as long as we’ve been telling stories. But I don’t think anybody understood the immense scale of our most pressing problems quite like Eiji Tsuburaya,” shared Groom. “He imagined the darkness looming overhead as tall as skyscrapers— alien and unknowable and ANGRY. But he also imagined us being able to stand up to those monsters, by rising above our worst impulses and embracing a nobler way of being. He imagined ULTRAMAN. What does that mean in this complex, contradictory world of lies? We’re going to find out…” 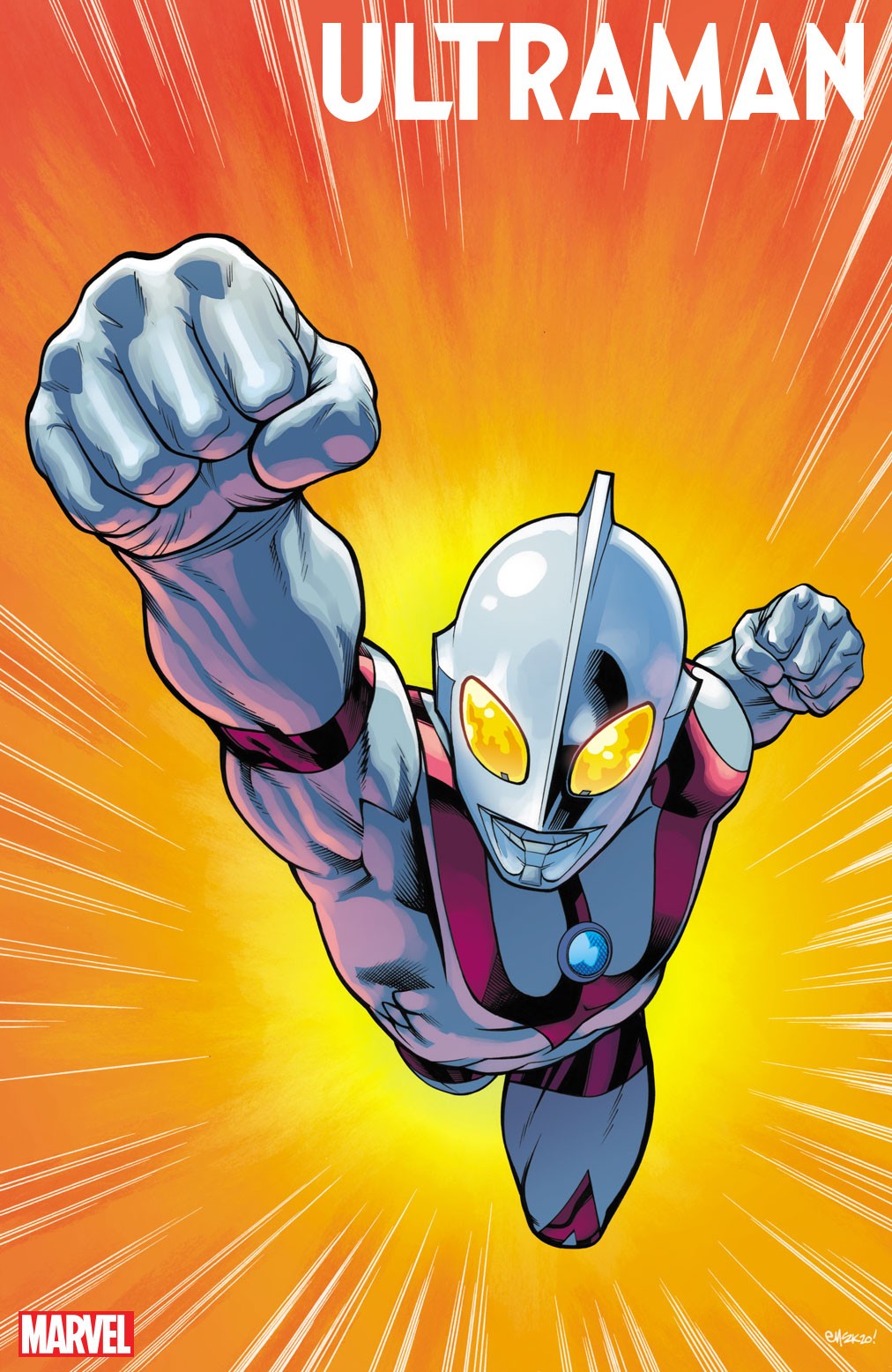 At the end of last year, Marvel Comics and Tsuburaya Productions announced a landmark collaboration to produce all-new stories based on the classic Ultraman series starring the beloved pop culture icon, Ultraman. Ultraman has been a pop culture staple since the franchise debuted in the 1960s, and his thrilling stories have been depicted on both the page and the screen. Now, Marvel Comics will be able to add to this iconic character’s legacy.