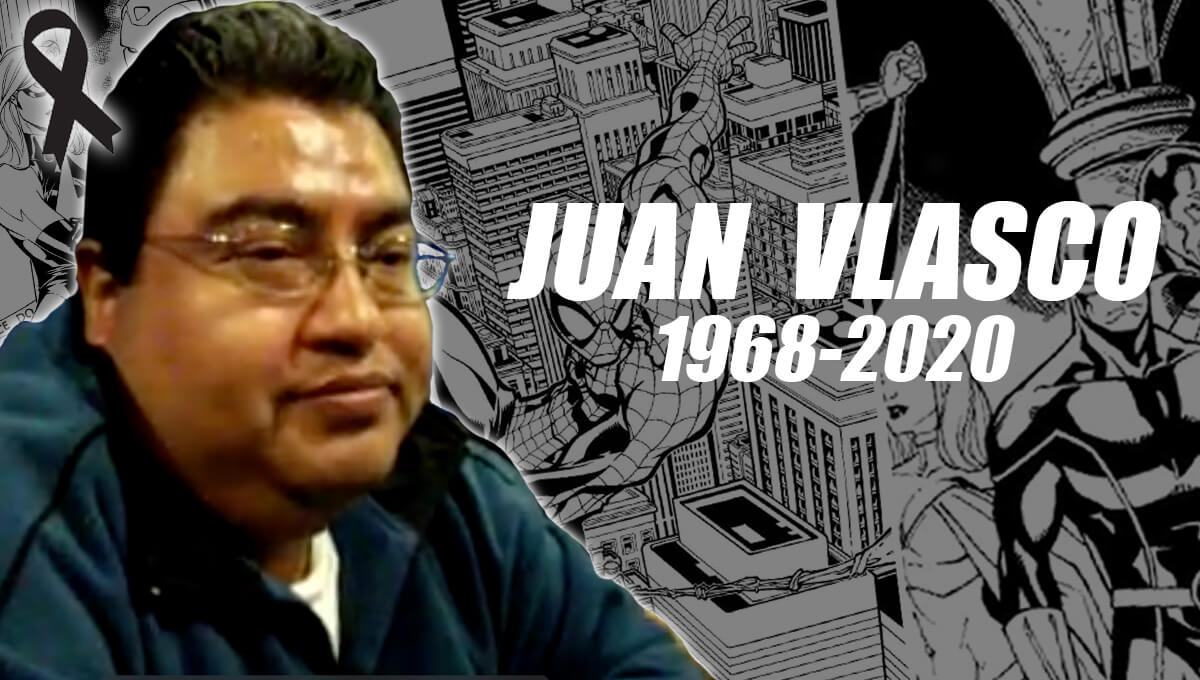 Longtime comic book inker Juan Vlasco died on Friday, April 24, 2020 due to complications from an appendicitis operation, according to friend/artist Jorge Break. He was 51.

Vlasco first began in the 1990s, inking on Marvel titles such as Uncanny X-Men and for artists such as José Ladrönn. Vlasco inked Ladrönn’s work on Cable, Marvel: Shadows and Light, and the Marvel/DC crossover Spider-Boy Team-Up. Although he branched out to ink for DC and Wildstorm early in his career, for most of the past decade he worked at Marvel with penciler Paco Medina on Deadpool, Nova, U.S. Avengers, and Avengers. He recently inked Magnificent Ms Marvel over pencilers Joey Vasquez and Minkyu Jung as well. 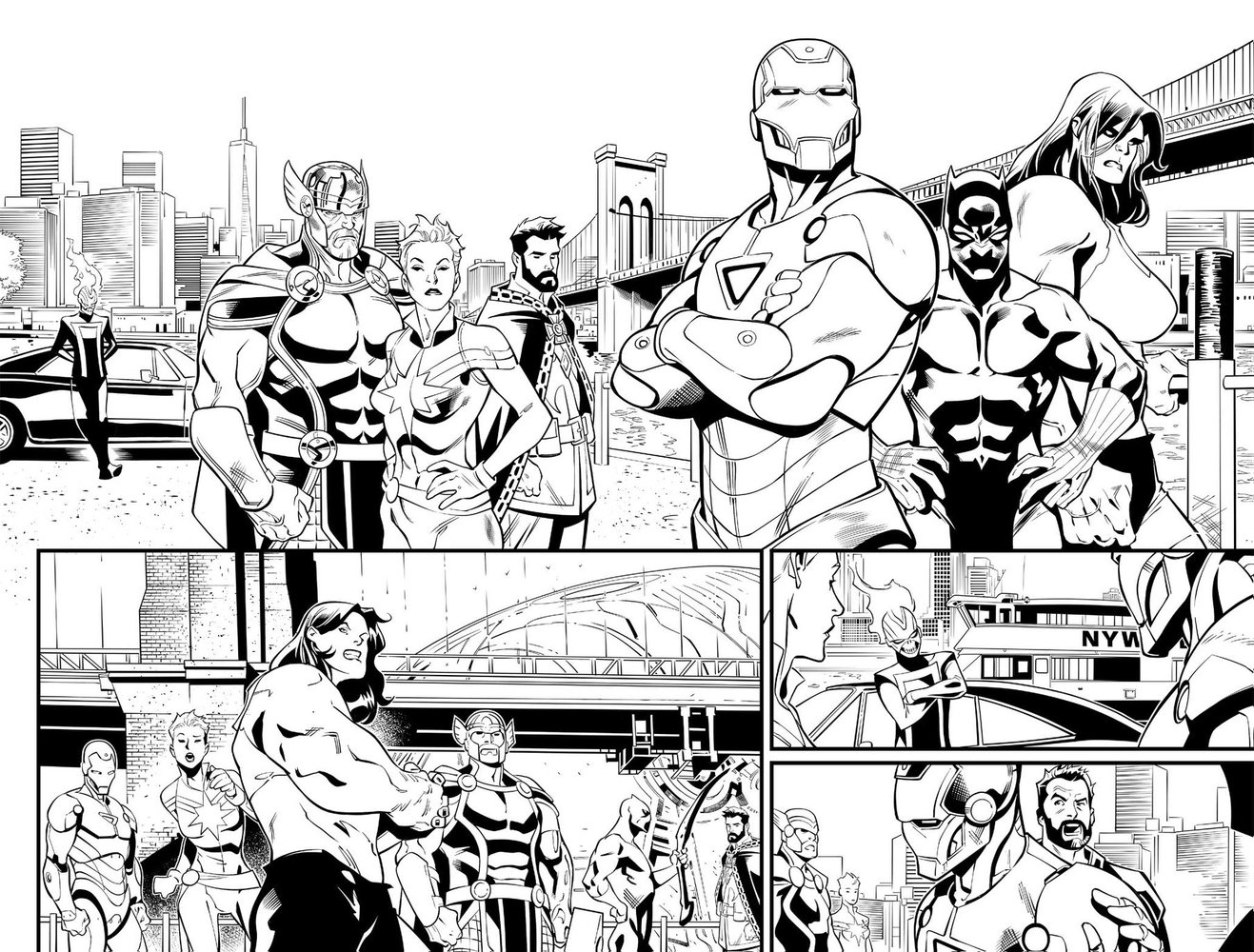 Vlasco is survived by his wife, Jackeline.

The entire staff at Bleeding Fool extends its most sincere condolences to Mr. Vlasco’s family, friends and fans.