Marvel Comics has long since jumped the shark on creativity, competent editing, and actual entertainment within the pages of its superhero editions, and the recent announcement of a new title looks to maintain that trend.

Or, to put it another way, “Riri’s intellect is so incredible that she is able to re-create the Iron Man suit on her own, without all the resources of a Tony Stark.” (Of course — gotta defeat that white supremacy!) 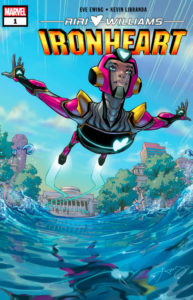 Upon the announcement of Ewing’s hire, some on Twitter complained she wasn’t qualified, and that the company was just engaging in more diversity feel goodisms. While the latter has merit, Ewing sure seems qualified enough to write Williams’ character. She certainly has a better curriculum vitae than many other modern creators currently employed.

Her situation is akin to that of Ta-Nehisi Coates, a well-accomplished African-American writer who has been scripting Marvel’s Black Panther. These days, certain titles require the creators to look like the characters — for authenticity’s sake, you see.

Ironically, however, many of the company’s writers remain old white guys who, if they didn’t hold far-left political positions,  would probably be out on their keisters. One of them, Brian Michael Bendis, is the creator of Riri Williams.

Also ironically: A long-time black comics writer believes the whole notion of “having to look like your character” with associated “relevance” is a bunch of bullshit:

Christopher Priest has a great interview on this subject. It’s Comicsgate in a nutshell. https://t.co/CzfMu31JQq pic.twitter.com/li0oW2HsZB

I later found out that Marvel and, to a lesser extent, DC moved into a trend where they were no longer hiring writers—they were casting writers. They’re listening to chatter on Twitter insisting that only a black lesbian writer could write a black lesbian character, and that’s nonsense. A writer writes. Tom Clancy, rest his soul, could write anything. A writer writes. All of the sudden I was no longer qualified to write anybody that didn’t look like me, and I resented that.

No doubt Mr. Priest has since drawn the ire of the leftist guardians of social media (among others). 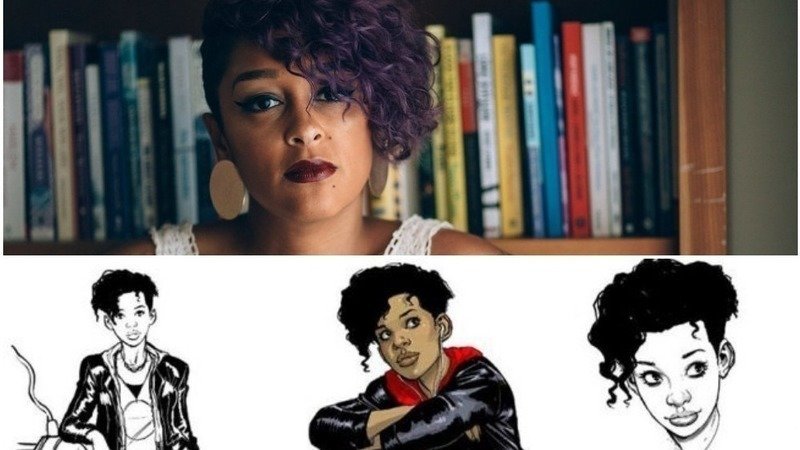 Read the rest of this article at The College Fix.