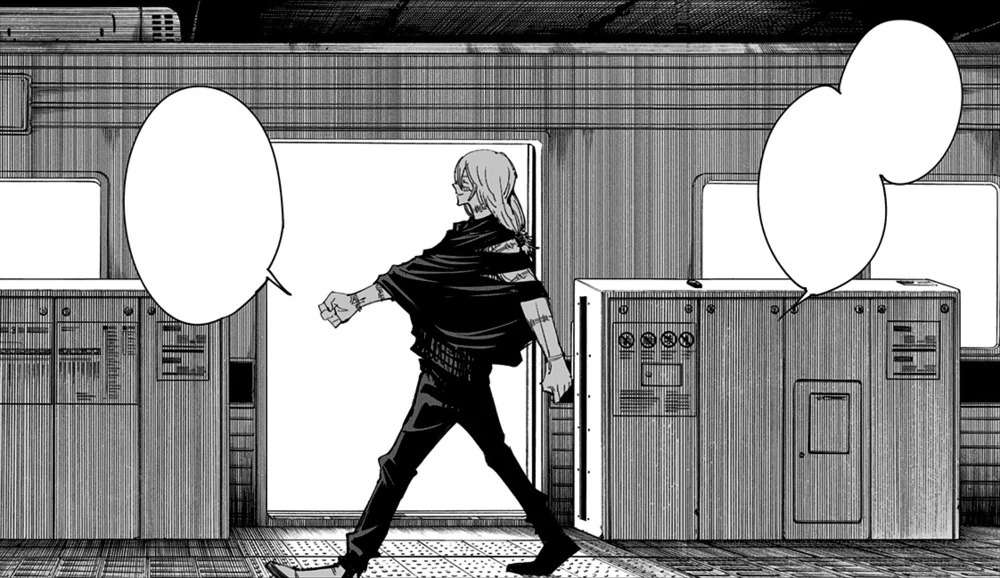 ArchDaily has an article about the focus on architecture in Japanese manga, with the highlight here being Jujutsu Kaisen. And a point’s made that:

Architecture is also used to emphasize and communicate a character’s emotions, establishing a link between them and their surroundings. The setting of the scene can affect the way we are called to perceive the innermost thoughts of a character, used to capture a character’s inner struggle by isolating them or suggesting a character’s freedom by bringing them into a large open space. In this instance, in particular, the surrounding architecture is used as a primary element to guide the way in which the scrimmage between the two characters present in this scene pans out, as well as portraying our female lead’s inner turmoil and fear presently at the moment.

Jujutsu Kaisen is just one of the prime examples in which storytelling and narrative successfully utilize setting. The location is where stories are called to unfold, further inspiring the importance to see how they affect and are affected by the characters who interact in these built environments. Architecture as portrayed in manga continually helps to establish a social and political status without needing to explain anything through dialogue. As readers, we can simply infer, just by how a city is layered, whether the society is living in peace, is chaotic, post-apocalyptic, or dystopian. 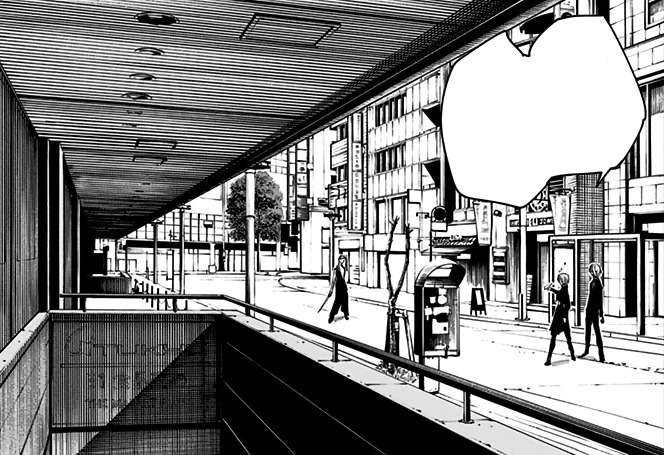 I gotta admit, until now, I’d never thought structural design could play a role in developing emotion and emphasis, but no doubt, it’s fully possible, and good that the magazine pointed that out.

In other news, manga is now the dominant genre in American graphic novel sales, beating kids, superhero, and YA genres. Perhaps more thoughtfulness, craft, and intention should be put into American comics again?