Black Salt is a self-published indie comic book series created by Owen Ratliff that’s now being turned into a feature film and video game. Ratliff created Black Salt eight years ago because he wanted to see more minority heroes on the big screen with roles that he felt had “real social value”. Secondly, he wanted to create a story with a threat so immense that all races across the world would need to work together for humanity’s survival. 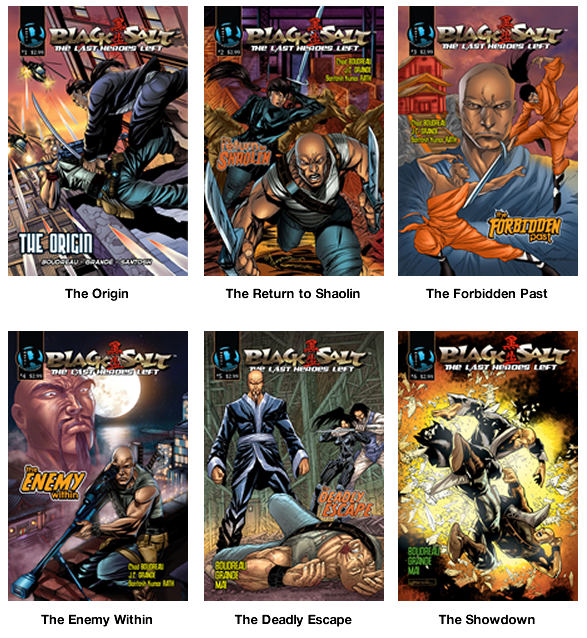 As a child, Owen was always fascinated with the mystery of Shaolin, which informed his comics by merging the world of modern-day espionage and political intrigue with the ancient world of martial arts. 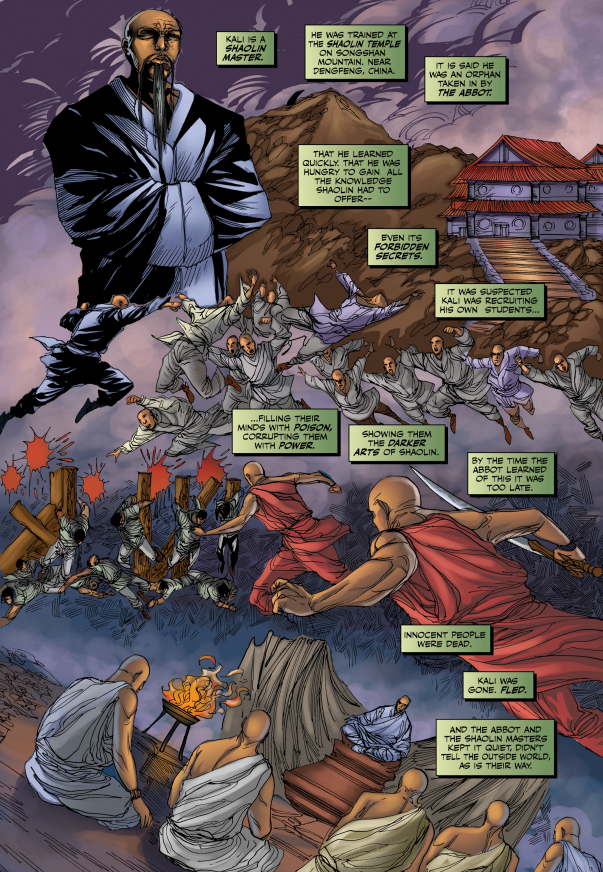 After the release of the comic, the creator wanted to turn the comic into a film and self-produced a short film. He then turned to crowdfunding to produce a proof-of-concept film that told a sweeping tale of action and adventure based on his comic book ‘Black Salt: The Last Heroes Left‘. The screenplay was written by Philip Daay and featured Kinyumba Mutakabbir as Samuel Lincoln Tharpe, the story’s protagonist. The story blended modern-day espionage and political intrigue with the ancient world of martial arts.  Once completed, Owen and his director Ben Ramsey (‘Blood and Bone’) took the short on the festival circuit.

After The Black Salt short film was released, it ended up winning the Cinemax short film competition at the 2015 Urban Action Showcase at the AMC Empire 25 Theater in Times Square, and receiving a licensing deal with HBO and a DVD distribution deal for retail chain stores like Walmart, but the creator says he decided to continue to build internet sales and the Black Salt brand first. 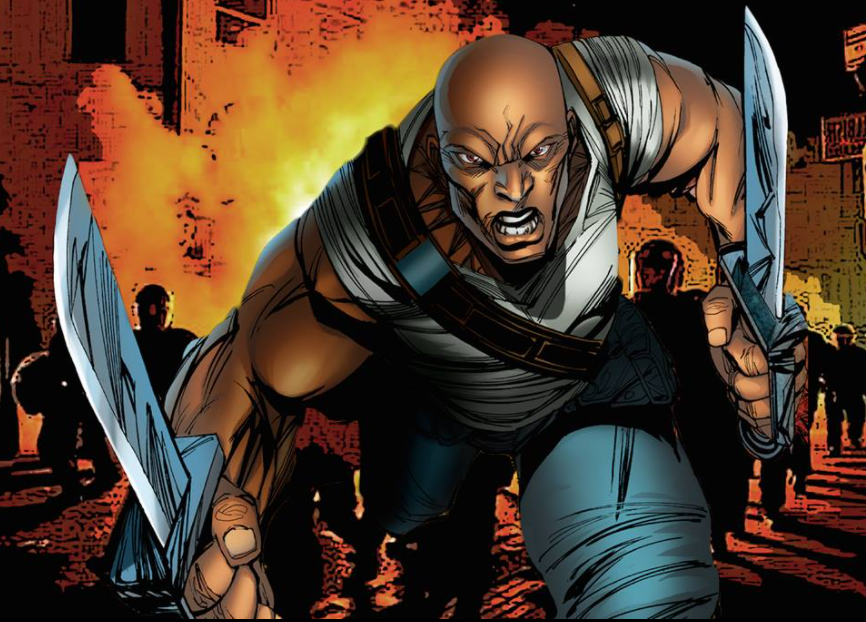 The Black Salt empire has now grown to include an apparel line, comics, toys, and includes plans for an animated series, feature film and even a nearly completed videogame. Using the proof of concept film and the comics as a prequel, Owen decided to develop a 3D arena fighting game which has now been early released on Steam. Take a look below or play the game here.

Despite lacking the financial and technical support of a large game publisher, or film production company,  Ratliff has managed to create a sizeable indie franchise all on his own, or at least with the support of his backers. If you’d like to learn more, you can check out the Black Salt feature film and grab a free Black Salt digital comic at blacksaltfilm.com.