Sci-fi author, comic book creator, and friend of this website, Jon Del Arroz has written a fantastic article over at The Federalist that outlines what’s been happening with the recent trend of crowdfunding in comics and how they’ve collected over a million bucks and counting so far. He argues that if the successful crowdfunding trend in comics continues, we could see a watershed moment in the medium like the Amazon Kindle was to bookstores.

I’ve seen this myself with our regular Indie Comics Showcase column by John Lemus. We’re seeing some phenomenal work being done by these creators and they seem to be reaching an audience not being served by the mainstream publishers. Whether the books are non-political, or conservatively slanted, they all seem to be doing far better than many of the more politically left projects that don’t seem to be catching on as well.

Jon does a great job outlining the trend, but here’s the portion I felt was significant.

The big comic companies are no longer entertaining a mainstream youth demographic, but actively attempting to socially engineer Americans through propaganda-style storylines, dialogue, and characters. It’s clear through their continued attitude toward fans that they don’t care about sales or reader reaction.

The audience is, accordingly, turning away in droves. According to BookScan, graphic novel sales fell by 12 percent by units in 2017, which followed two years of large gains. That large drop is a similar number to what we saw in the National Football League, when players began kneeling for the national anthem and displaying politics on the field.

Customers paying for entertainment don’t want angry politics interjected into their fun. Comics is an industry designed around escapism. It’s no surprise to see these terrible sales numbers in the wake of so many political controversies. 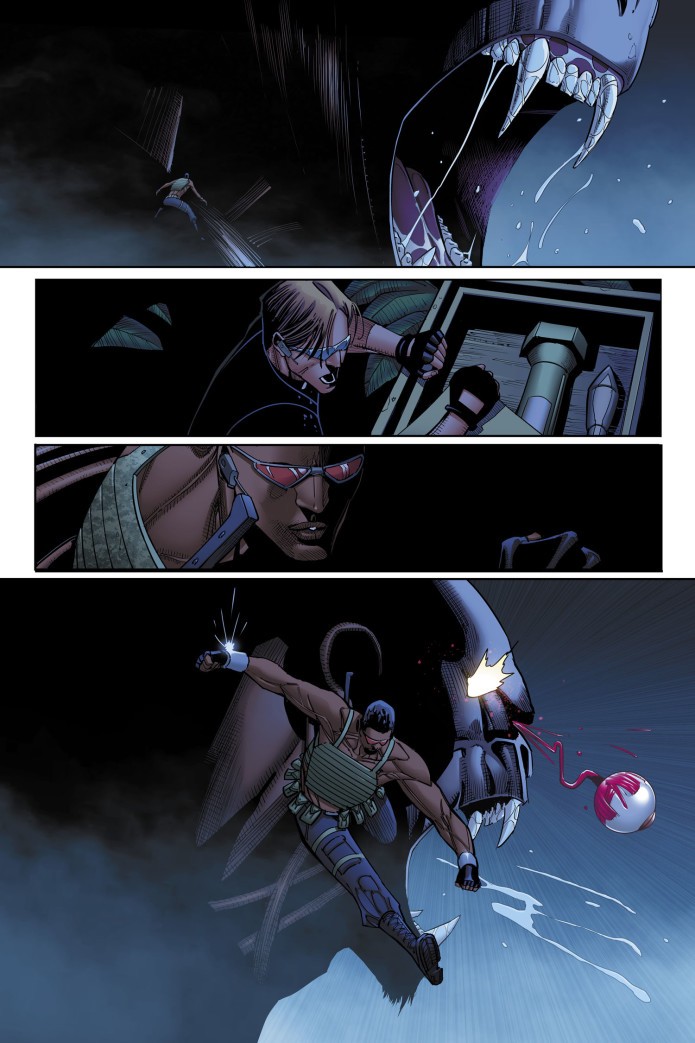 Yet readers aren’t giving up on comics completely. Ever since Richard C. Meyer released his “Jawbreakers: Lost Souls” comic on IndieGoGo earlier this summer with more than $300,000 in sales, independent creators have made a push to change the industry by crowdfunding their own projects. Much like the political initiative to “#WalkAway” from the Democratic Party that’s been gaining steam, comic fans are walking away from the establishment legacy companies

After Meyer’s success, former DC artist Ethan Van Sciver launched Cyberfrog: Blood Honey on IndieGoGo. His comic has been the most successful crowdfund to date, with a record-breaking $538,456. Veteran comic writer Chuck Dixon, creator of the supervillain Bane of Batman fame, has released three separate crowdfunds in the past quarter, with close to $100,000 raised between them. His current project is titled “Trump’s Space Force” and draws a number of popular conservative media personalities into the comic. 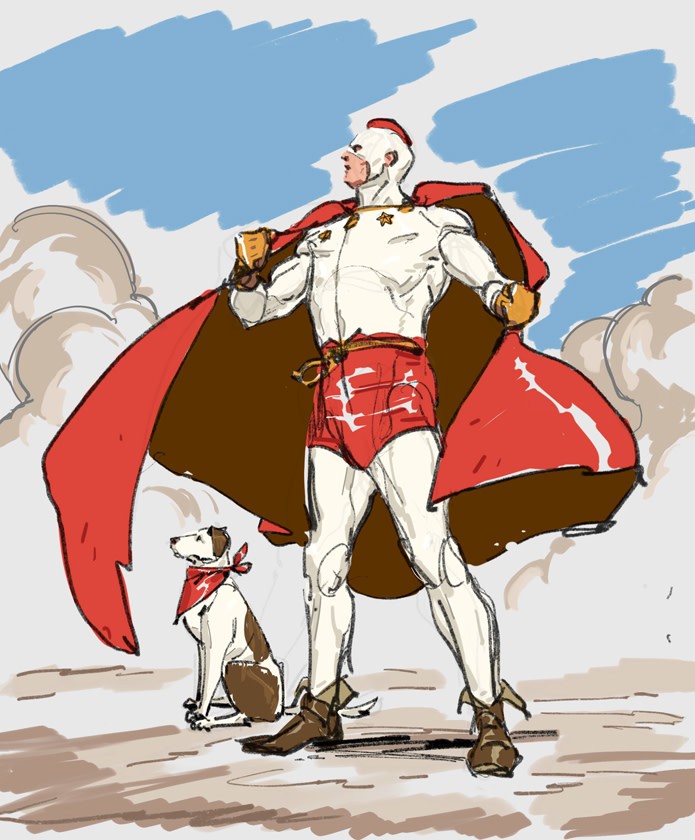 Other former Marvel and DC artists have joined in on the crowdfunding wave, such as Mitch Breitweiser, whose Red Rooster has made more than $144,000, and Mike S. Miller, whose Lonestar has raised more than $45,000. The successes in comic crowdfunding in the summer of 2018 don’t stop at the stars in the industry. Lesser-known conservative-friendly creators have also funded projects such as Flying Sparks (by the author of this article), Stardust, and Jack Irons. The independent crowdfund projects associated with an industry rebellion have raised more than $1.25 million. 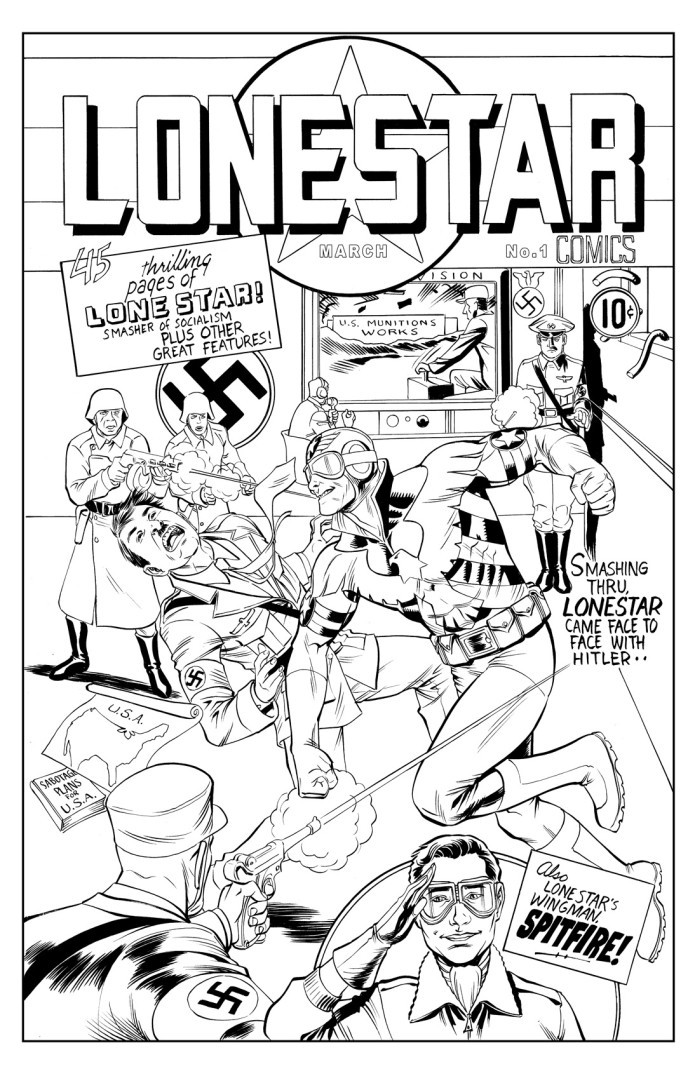 The new business model for independent creators is to circumvent DC and Marvel’s monopolistic distribution that makes it very difficult to break into comic shops. If the successful crowdfunding trend continues, we could see a watershed moment in comics like the Amazon Kindle was to bookstores. Regardless, Marvel and DC need to pay attention to what the fans want if they intend to remain competitive in the comic book industry for years to come.

This was an excerpt from a much longer article by Del Arroz at the Federalist. Read it in its entirety here.

Professor Geek also has an exceptional video outlining his thoughts on the trend of crowdfund comics, looking at the phenomenon of crowdfunded comics and how conducive the platform is to their mythologies, including some of the shortcomings. It’s also worth your time.