Incredible! These Two Comic Retailers Are Nearly Giving Away Inventory

Saanich News in Victoria, British Columbia ran an article about a local store manager who’s selling off old comics from the 70s through the 90s for just 25 cents because the Corona crisis led to crowdedness in his store inventory. Though it also notes:

He learned earlier this year – pre-COVID-19 pandemic – that the warehouse was being converted into condominiums, and by July 1 he knew he had to start lugging the boxes over to the store to sell the comics off.

Except he underestimated how much room the boxes would take up and now they line the aisles of the store.

“Today I’m putting out 5,000 Batman comics from the ‘70s, ‘80s and ‘90s,” he said Wednesday morning, the second day of selling old comics for a quarter. “There’s a lot of nostalgic comments being thrown around.” 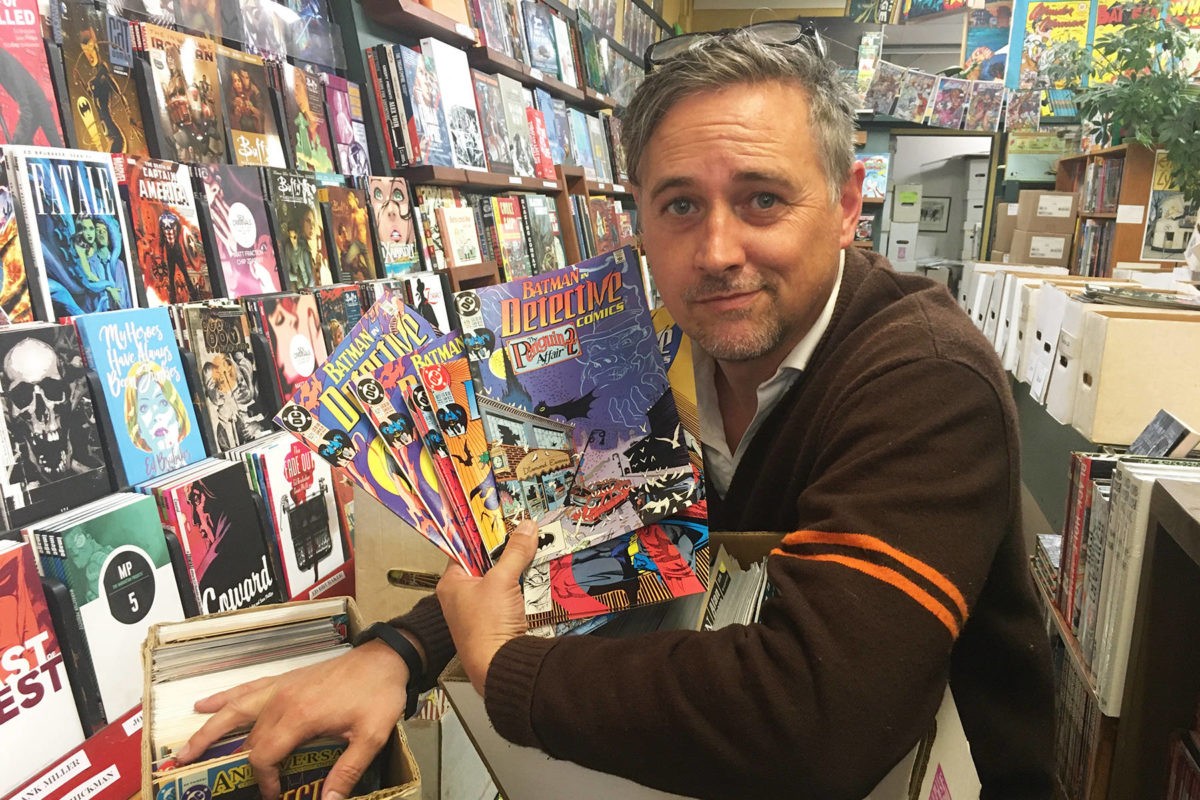 Pointing to the positive, Batbooks from those eras are certainly something I’d like to buy and read. But I still find it a shame when Batman continues to receive so much emphasis, while Superman gets next to nothing. There are Superman stories from those eras worth reading, yet they’re obscured for the sake of the darkness’s most famous representative. So too are comics starring Flash, Wonder Woman and Justice League of America, now that I think of it. And whether as pamphlets or as trades, I’d sure like to find a lot of that stuff too.

Here’s another article from Western Mass News about a retailer in Easthampton, Massachussettes who’s asking for food donations to help a community center, in exchange for free comics: 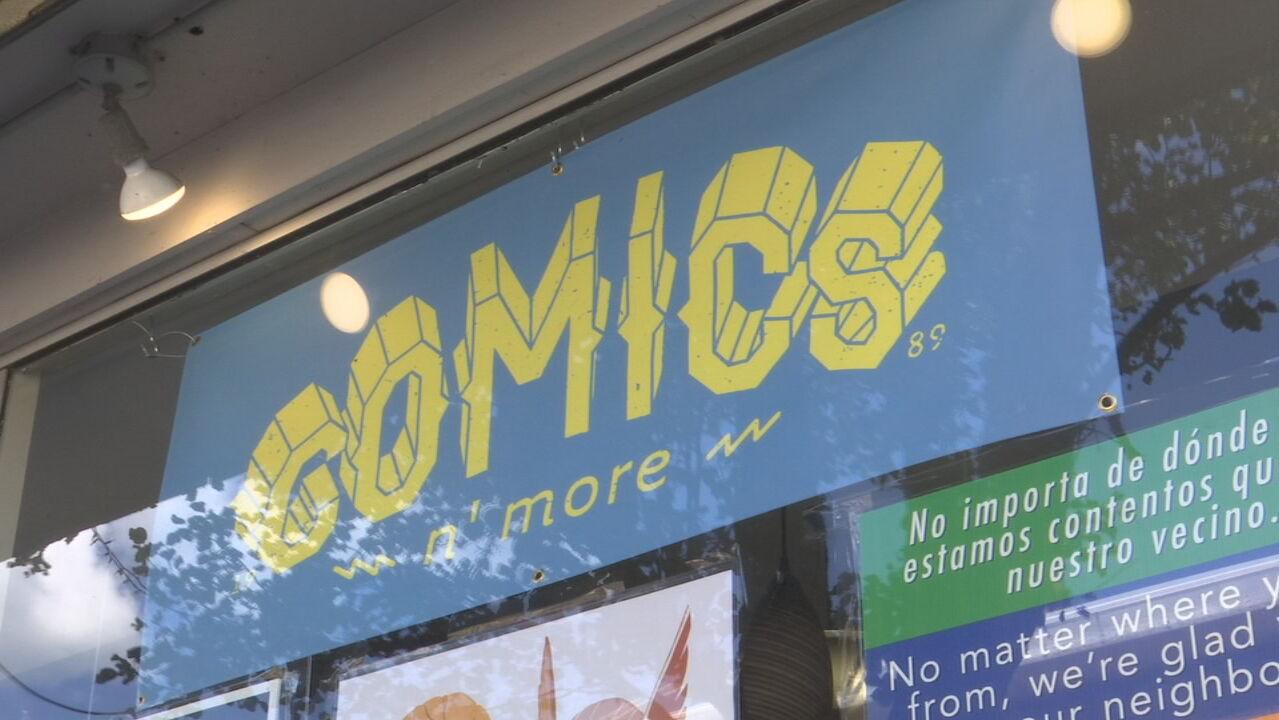 An Easthampton comic book shop, reduced to curbside service right now, has found a way to give back to the community and launched a drive to collect nonperishable food items in exchange for free comics.

Comics N’ More is limited to curbside business during the pandemic, but now they’re allowing customers to pick up their favorite reads for free while helping those in need.

Store owner Christian Reader said their annual food drive was going to look a little different this year, but they knew they still wanted to help.

“The community center still needs nonperishable goods, even with everything going on. It makes sense. So we still had all the books on order, and we had to rethink how to do an event that couldn’t have a draw,” Reader explained.

They’re accepting any nonperishable food item as long as it hasn’t passed its expiration date, and they’re donating all of the food items to the Easthampton Community Center.

Well that’s certainly an altruistic mission they’re taking, at a time when the Covid19 crisis is still posing problems for their business. They seem to be doing well in this approach so far, so congratulations to them.