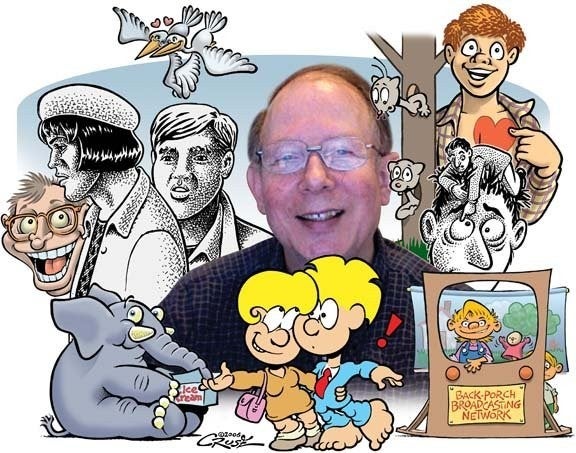 Cruse came to prominence in the 1970s with the strip Barefootz, which appeared in a number of underground magazines and titles, but it was the 1980s title Gay Comix — an anthology created by Cruse to publish work by openly gay creators — that arguably made his reputation. Wendel, his strip about a young gay man in Reagan’s America for The Advocate during the same period, won him even more acclaim. 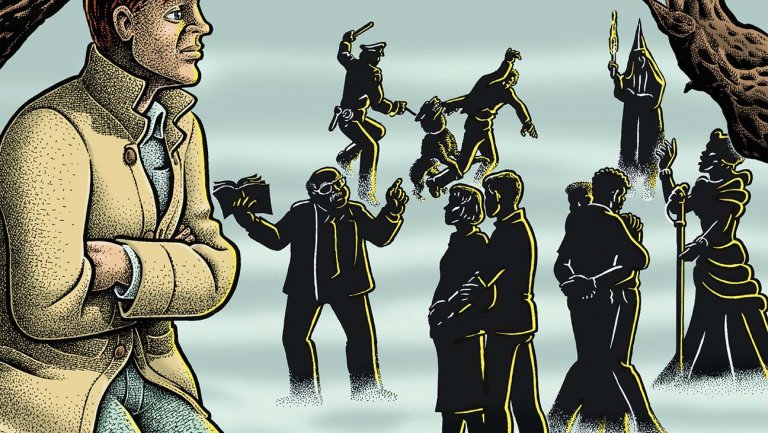 In 1995, DC published Stuck Rubber Baby, arguably Cruse’s most significant work. The graphic novel tells the story of Toland Polk, a gas station attendant in the American South of the 1960s who gets caught up in the civil rights struggle of the period as he explores his own sexuality. Published in multiple editions by DC across a 15-year period, it is scheduled for a 25th anniversary release next year from First Second Books. (via THR)

In addition to his daughter, Cruse is survived by his husband, Eddie Sedarbaum, and brother, Allan Cruse.