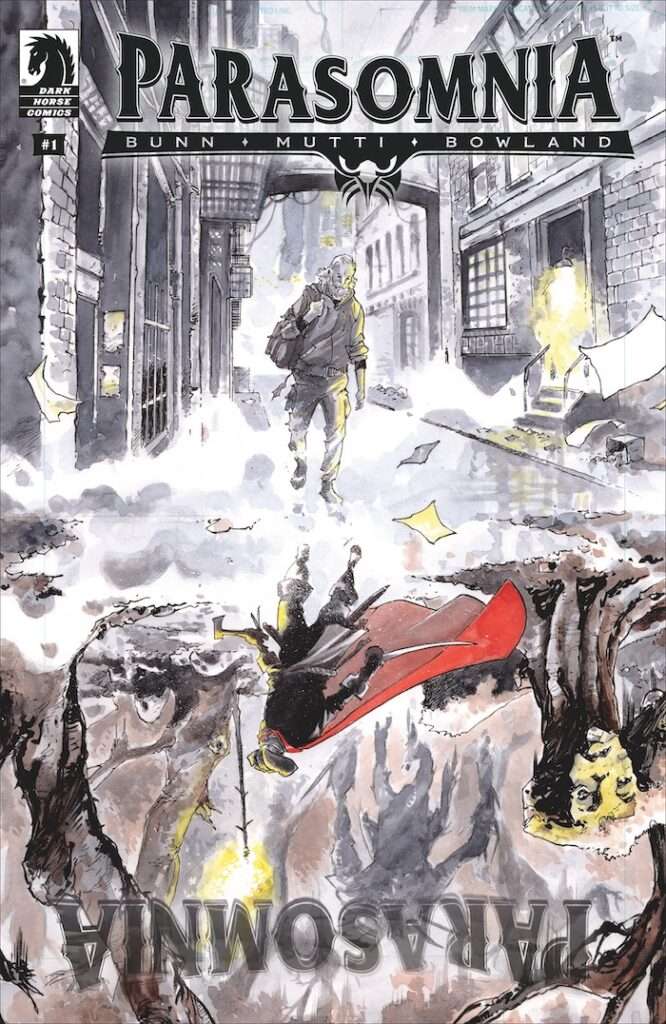 After the disappearance of his son, one man becomes a captive in a nightmarish dreamscape in order to find him. As dreams and reality blur together in growing panic, a ruthless cult seeks to break down the barrier even further and rule the land of dreams. Can our hero and his son return to the real world, or will they be trapped forever in limbo?

This is the beginning of what could be a long fantasy epic full of heroes and villains, mystery and horror. It really is a story that you can’t predict, because it can go anywhere. And I’m excited for readers to take the first steps along this path with us!” – Cullen Bunn

“In an apparently normal world, a desperate man, a woman searching for her missing son and a diabolical group of cultists hiding a terrible secret wander around. The world, when awake, seems full of colors…but as soon as the lights go out and you fall asleep, a different world appears from the shadows and only the man with no name can lead us out of the nightmare.”—Andrea Mutti 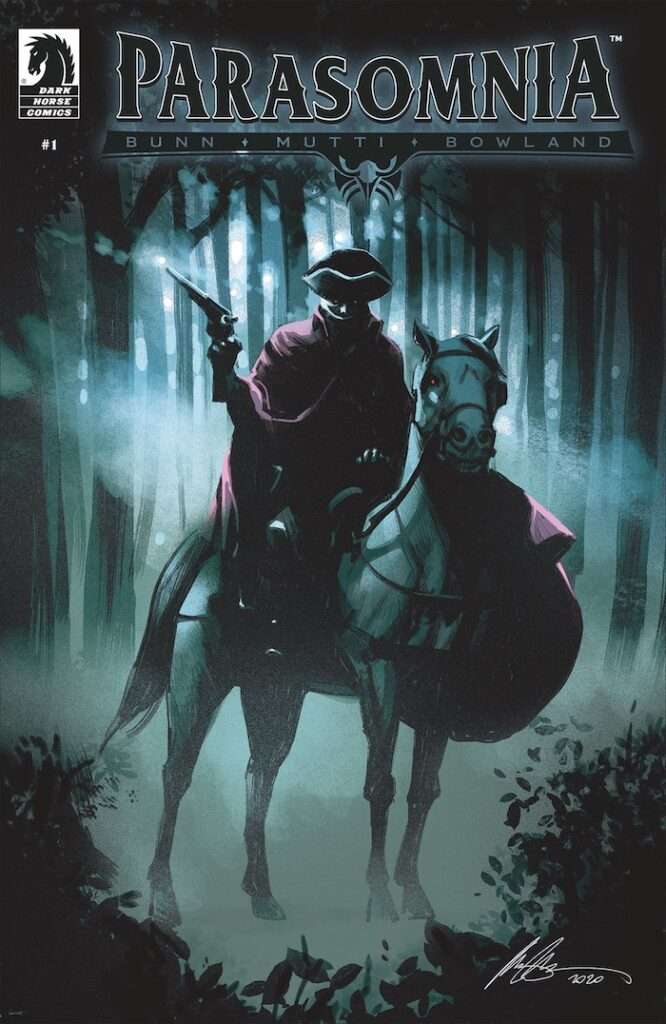