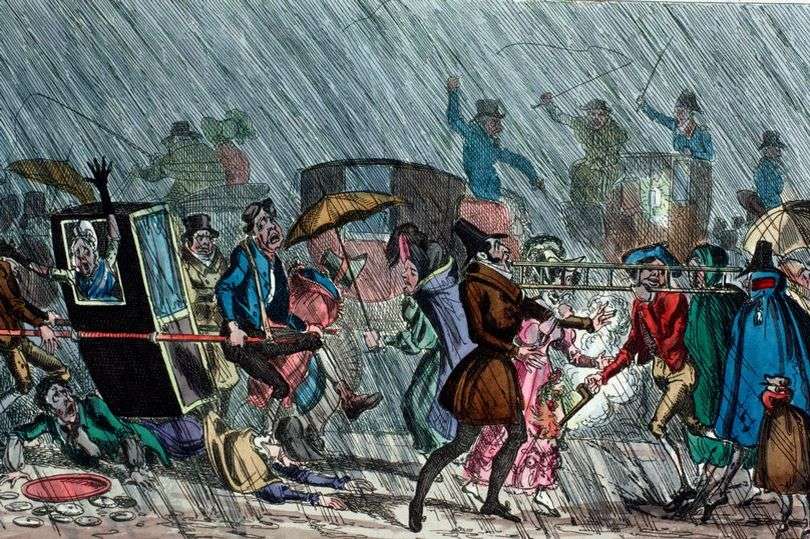 Glasgow Live serves up some history of where the first publication considered a comic book appears to have debuted in the 19th century, all the way over in Scotland:

Two centuries ago, a group of Glasgow satirists got together to work on what is widely hailed as the world’s first comic book.

Scotland, and Glasgow specifically, has had strong connections to the comic book industry since. Just last month, The Batman was released after Robert Pattinson and Zoe Kravitz filmed the movie on Glasgow’s streets in 2020.

From The Avengers films to the upcoming adaptation of The Flash, Glasgow is no stranger to comic book characters – and it all started with the Glasgow Looking Glass. First published in 1825, the comic book satirised political and social life at the time and was the first publication of its kind in the world. 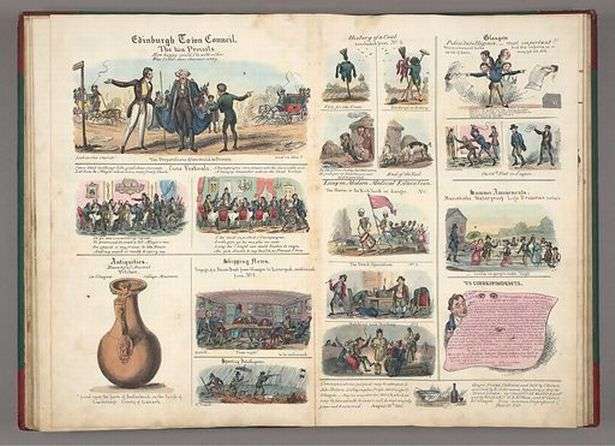 Printed fortnightly, the first issue of the magazine appeared on June 11, 1825. Until the 2010s, it was widely believed that the world’s first comic was Histoire de Monsier Jabot by Rolophe Topffer until it was found that one had began publication much earlier.

The Hunterian Museum hosted an exhibition in 2016 titled Comic Invention, where they displayed the Glasgow Looking Glass alongside unseen works from Glasgow born comic book artist Frank Quitely. Peter Black, art curator of the exhibition, said it was no coincidence that the first ever comic book was published in the city.

Well that’s certainly interesting history. A shame, however, that the Flash movie’s already getting tainted by the behavior of its star, Ezra Miller, in Hawaii, which is bound to lead to a situation where it might not be released with fanfare or press screenings, if anything, or maybe it’ll only be released on streaming cable services. 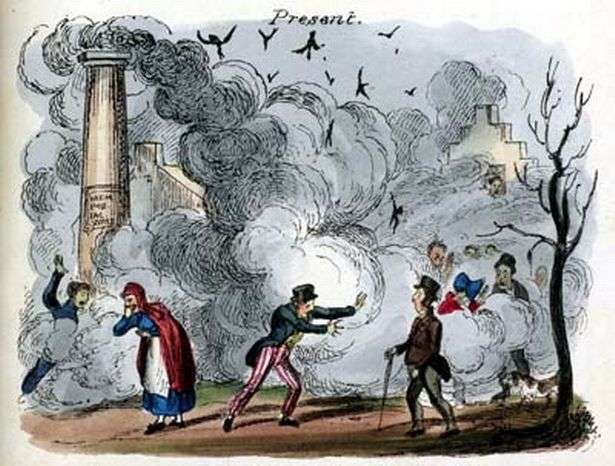 Anyway, this is how the early templates for comics to come in the 20th century began, through the art of satire and caricature, something French cartoonists also began, though probably more as part of newspapers.