Hindus are Upset Over Their Deities’ Portrayal in Japanese Manga

Upset Hindus are urging Tokyo based monthly Comic Zenon of Coamix Inc. not to trivialize their religious icon Lord Shiva and any other highly revered Hindu gods and goddesses in its manga publications, calling it “highly inappropriate”.

Hindu statesman Rajan Zed, in a statement in Nevada (USA) today, said that Hindu deities were meant to be worshipped in temples and home shrines and not to be thrown around loosely or dragged around unnecessarily in comics for mercantile greed.

Zed, who is President of Universal Society of Hinduism, indicated that Hindu gods and goddesses were divine and comics publishers were welcome to create projects about/around them showing their true depiction as mentioned in the Hindu scriptures. Inappropriately reimagining Hindu deities/concepts/scriptures/symbols/icons and redefining Hinduism for commercial or other agenda was not okay as it hurt the feelings of devotees. 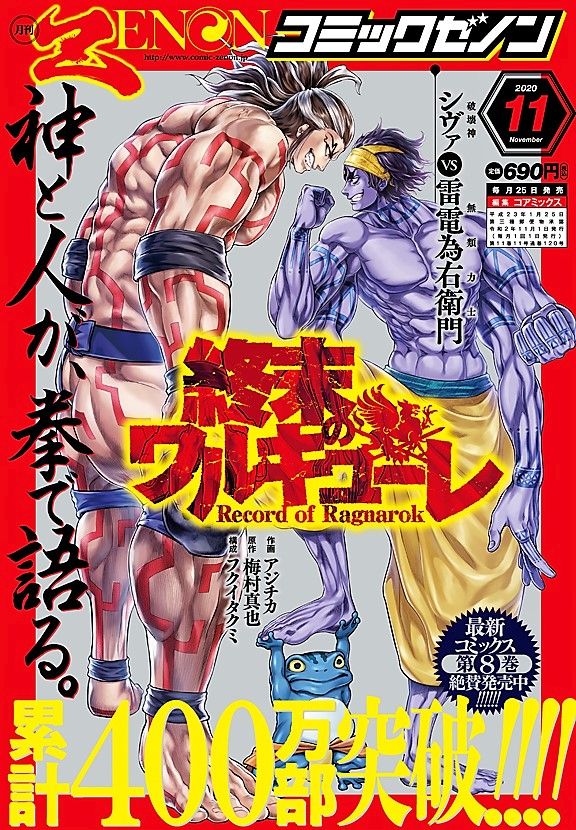 Rajan Zed urged Comic Zenon (Coamix Inc.) and other comics publishers to seriously look into this issue in future planning.

Zed stated that Hindus were for free artistic expression and speech as much as anybody else if not more. But faith was something sacred and attempts at trivializing it hurt the adherents.

Zed further said that Hindus welcomed entertainment world to immerse in Hinduism but taking it seriously and respectfully and not for refashioning Hinduism concepts and symbols for personal agendas. Attempts at distorting of Hindu gods and goddesses would be slighting of ancient Hindu traditions. He or other Hindu scholars would gladly help if industry needed any assistance in exploring Hinduism, Zed added. 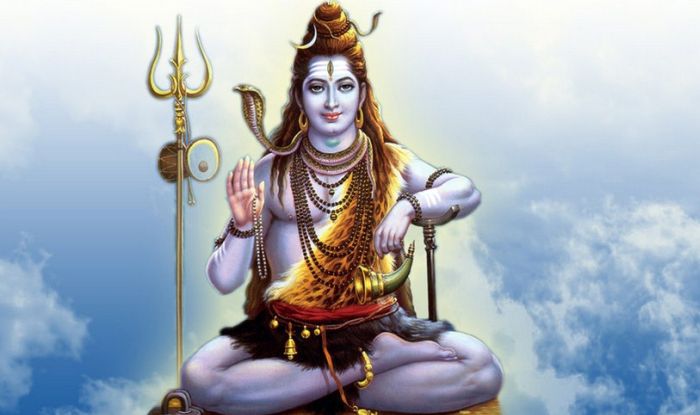 Hinduism was the oldest and third largest religion of the world with about 1.1 billion adherents and a rich philosophical thought and it should not be taken frivolously. No faith, larger or smaller, should be mishandled, Rajan Zed noted.

Comics publishers should be more sensitive while handling faith related subjects; as these being a powerful medium; left lasting impact on the unsuspecting minds of highly impressionable children, teens and other young people, Zed indicated.

According to Nobuhiko Horie, CEO of Coamix Inc. launched in 2000, “Manga is both a culture and form of entertainment that Japan is proud to share with the world”.