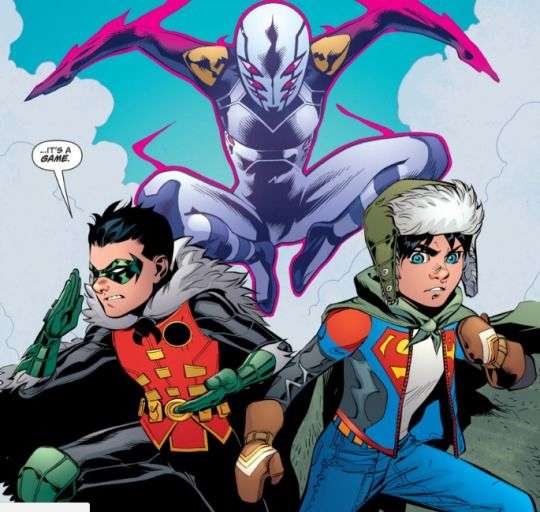 Ratio Variant. A ratio variant is a comic book that is produced in a pre-determined proportion. The simplest of these ratio variants are the one to one (1:1) variants or the cover A/B variants, most of which sport different cover art. The easiest examples of these are the recent DC Rebirth cover variants

Variant covers, You can love them or hate them, but has the Variant especially the ratio to exclusive variants outlived their usefulness in regards to how much they are being marked up, an the impact it has on smaller comic stores, which have customers who would like to pay for variants via there LCS, unable to get them?

So I am going to share my personal thoughts & experience with them, in trying to get Variants by my own LCS especially the ones that connect to both Exclusive & Ratio Variants.

So to start off with, I will start with the Patrick Gleason Exclusive Variants, to which I was unable to get via my own Local Comic Store, an only certain stores I could get them at were mainly overseas, especially when it came to both the Batman & Superman titles when they reached the issue #1000, no hate towards this artist, in fact I enjoy a lot of comics, an covers he has worked on, inc when he worked with Peter J Tomasi.

So due to this exclusive being available overseas, it doesn’t help me in wanting to help put my finances to my Local Comic Store, which was able to get ahold of certain variants without Ratio or even Exclusive status, all because DC set a stupid bar preventing more sales of these particular Variants.

Moving into the latest Solicitations via DC Comics once again, of course this leads now into Ratio Variants, there are some certain Ratio Variants that once again, my LCS is unable to obtain because of not getting enough people wanting to pre-order them to meet the quota.

With the frustration of this comic buyer, I am sure I am not the only one, who has had issues with trying to obtain certain variants inc Ratio & Exclusive Variants, as when you even purchase variants from overseas, you still have a delay & waiting time for it turn up depending on how much one can afford, to where if these variants were bought closer to the purchasers door, it would save time for the actual comic reader. 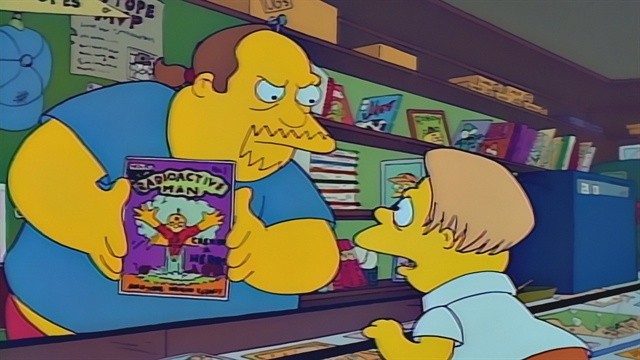 So has it become Useless in 1 viewpoint, I think it actually has, because of the content the people are actually choosing to consume to fulfill their escapism, with still so many turning away from comics, why the hell would anyone want to pick up some crazy variant even if it is an exclusive variant.

In Manga, Manwha, Manhua, Webtoons, there is no Variant of any sought inc the Ratio or Exclusive variant, sure you can get maybe 1 or 2 different manga covers for 1 Manga graphic novel, it still remains the 1 title, not charging any extra for those variants.

Where Are They Useful?

Some places where I actually think some of these variants would be useful, for example done in a way to support a foundation or an auction online to help raise money for certain awareness projects, whatever the project is, not giving a crap what side of politics a person personally chooses to follow, because that is their own business.

Another place they could be useful is maybe to help new comic stores or even older comic stores stay in business longer, providing they have customers willing to buy them, if they don’t, they basically become a display piece on the wall.

Another option is as a personalized gift to a friend or even a family member, because it can add sentimental value between the item & the person giving it.

Super Sons: Fortress Of Attitude- Talking On New Images In Relation To Battle Of The Super Sons

Time For Quotas To End

With the current state of comics, it is time for the quota side of things to End in relation to ratio to exclusive variants, because if the big mainstream comic companies want to get ahead of the manga industry, the quotas must end, therefore making it easier for any comic store to personally order any comic covers there customers are after, plus it will bring money back to both the store & the mainstream comics, along with that, the prices will need to drop to regular variant cover prices.

It might be a risk, it will be a risk that will pay off in the end.