Godzilla vs. Kong is getting two prequel graphic novels, one of which is confirmed to feature a new bat Titan called Camazotz. News about the upcoming MonsterVerse installment has been rather quiet, despite releasing in six months. Although Legendary has shared little on Godzilla’s bout with Kong, one star believes the fanbase will be pleased with the film. 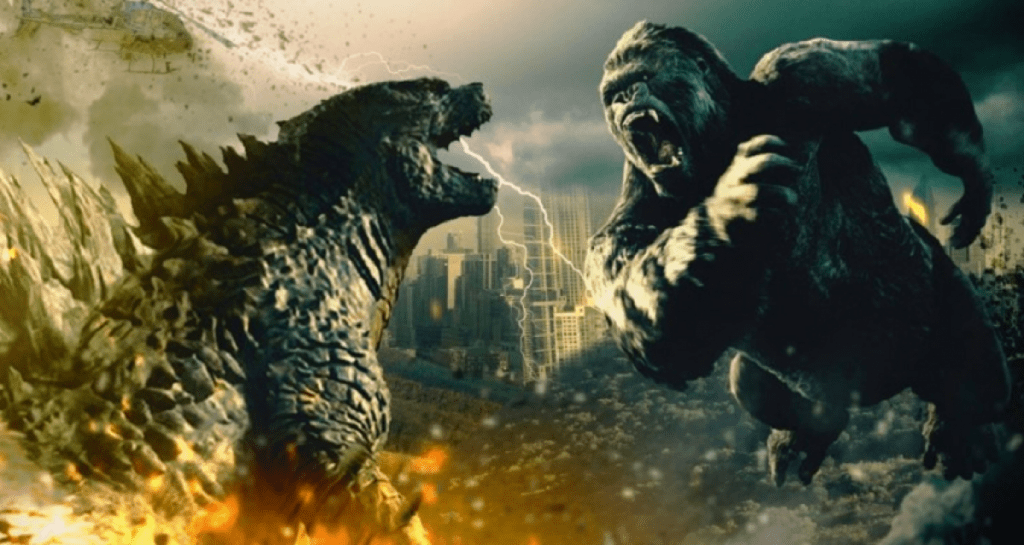 With every MonsterVerse adventure, Legendary Comics has released supplemental reading material. For Godzilla 2014, the company released Godzilla: Awakening, a prequel graphic novel set many years before the character’s resurgence in the film. Next, Legendary released Skull Island: The Birth of Kong, a four-issue series set before and after the events of Kong: Skull Island. For Godzilla: King of the Monsters, Legendary released Godzilla: Aftershock. This graphic novel is set between the two Godzilla movies, and has the title monster battle the MUTO Prime.

With all this, it should come as no surprise Legendary will be going all-out with its supplemental material for its biggest MonsterVerse movie yet.

Recently, Legendary Comics held an online “WonderCon@Home” panel for Godzilla vs. Kong. In the video, the company announced two upcoming prequel graphic novels for the film. The first will be from Godzilla’s perspective, digging into his character and role as a planet protector. The book will be written by Greg Keyes, who wrote the novelization for Godzilla: King of the Monsters, and illustrated by Drew Johnson. On the flip side, the second graphic novel will feature Kong and will focus on a female pilot. The book will be written by Marie Anello, and illustrated by Zid. Not only that, but Legendary revealed details on a new Titan whose theme is darkness, a creature called Camazotz, named for the Mayan bat god. 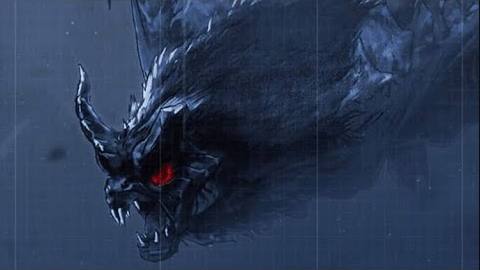 In addition to the graphic novel, there will also be a Kong picture book for younger readers. It will be illustrated by Nidhi Chanani, with Kiki Thorpe authoring. Finally, like the other MonsterVerse movies, Godzilla vs. Kong will be receiving an art book. Written by Daniel Wallace, the book will feature plenty of interviews, including one with Godzilla vs. Kong director Adam Wingard. 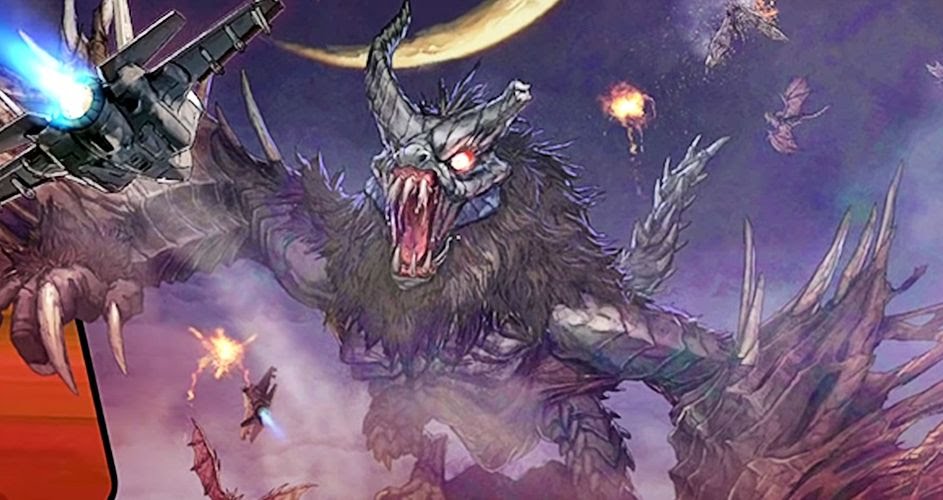 All in all, there looks to be a lot of material for MonsterVerse fans coming up.