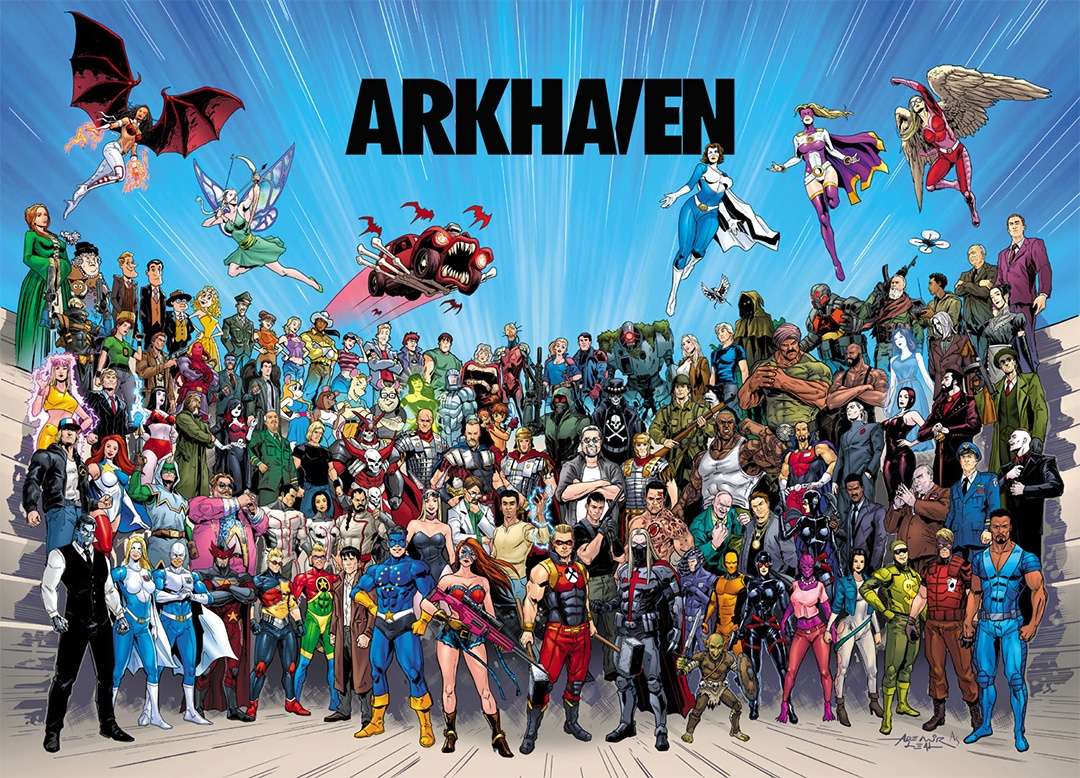 Writer Chuck Dixon is probably the most prolific comic book scribe in history, he helped launch Arkhaven Comics, a comicbook imprint for book publisher Castalia House with Vox Day, another writer with whom he shared the same work ethic… “Always Be Working.”

In April of this year, Arkhaven Comics announced Arktoons, an independent comics site which readers can subscribe to for free and take in over 800 installments of 50 different series that have been published. The site is getting millions of views and actually boasts MORE traffic than Marvel HQ. It’s literally become a haven for indie creators. 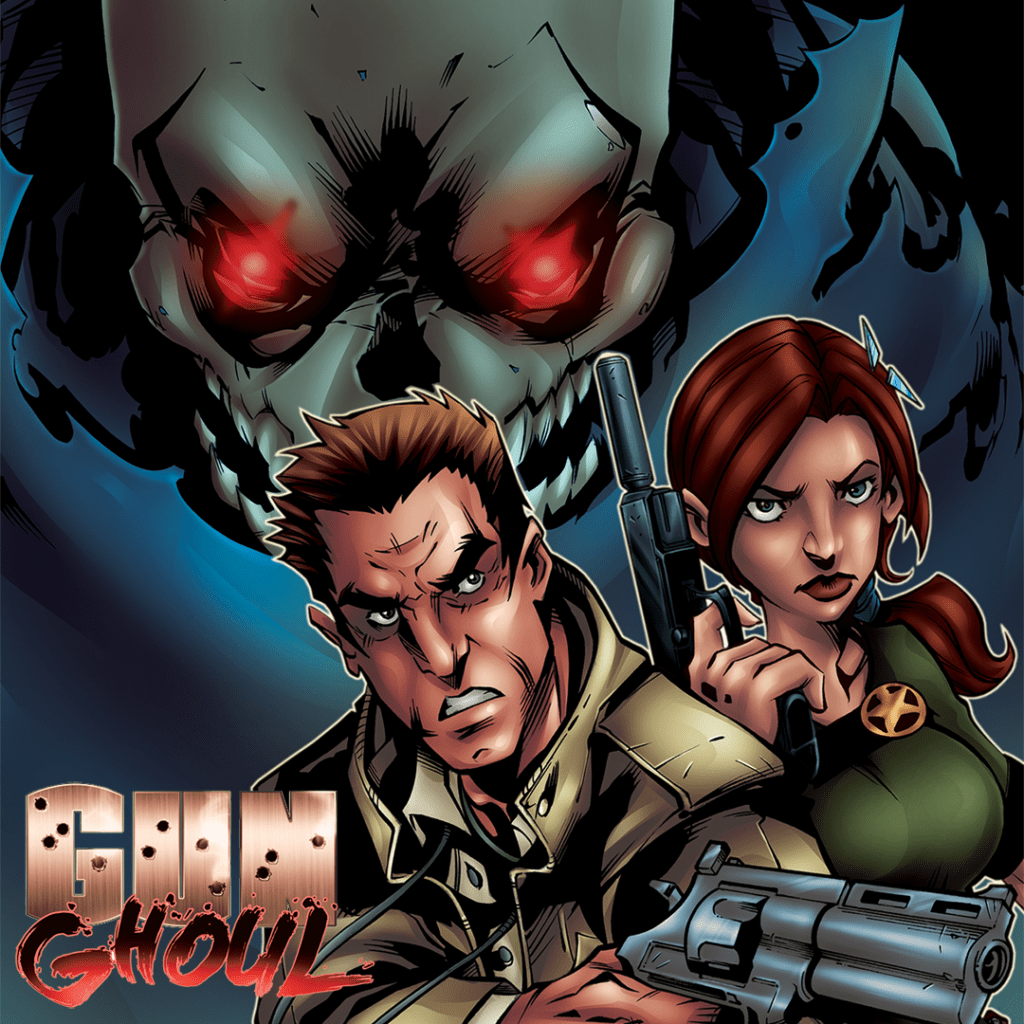 I wanted to find out more about this free comic book platform, and asked Chuck Dixon to tell me more about his fascinating concept.

“It’s a hi-res, free digital comics platform built to be read on any device from your phone to the big screen in your living room,” Dixon explains. “The design of it is to let us reach the kind of global audience that is simply impossible in print media. Reflecting that international reach, we have a more diverse selection of titles than is generally offered by American-produced comics. It’s not just superheroes. The content is coming from in-house creators at Arkhaven as well as independent producers like Jon Del Arroz and Super Prumo.”

And as for how many creators are currently involved, Dixon boasts “well over a hundred and growing.”

Dixon also told me they have big plans for the website. “You can read the comics, every episode, right on the site.” As of this writing, 37 series are currently running on the site with new episodes dropping every week. These episodes are like comic book issues, but are not a standard length, with some shorter than others.

“And there are many more coming,” Chuck added, “I have two new series in development right now and we are expecting a lot of new entries from a slew of independent creators.” That’s important to the endeavor since so many readers today are reading digitally and there’s far greater reach with the digital versions, but he did say that many of these books could go to print eventually. 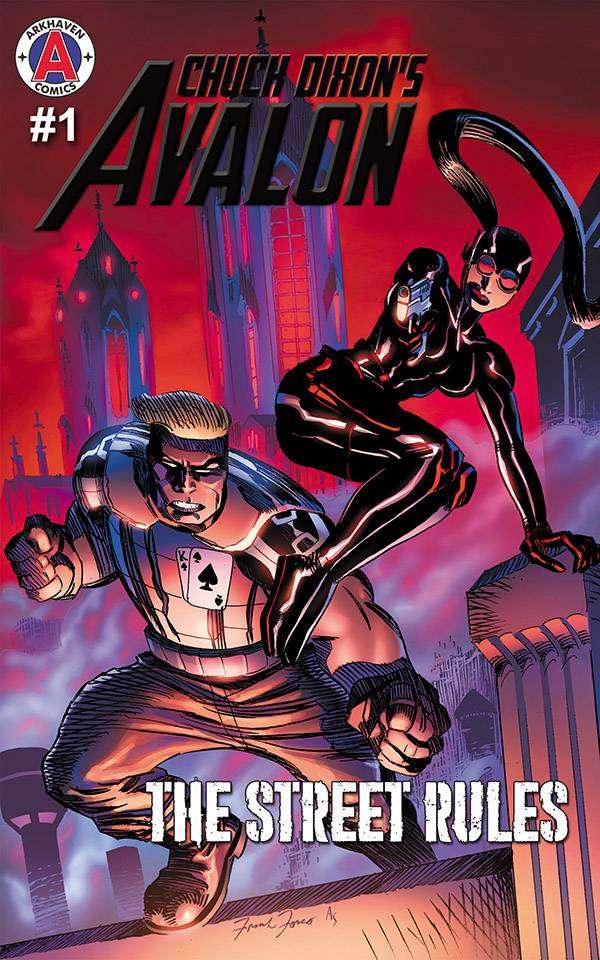 The website offers access for free, but there is a a voluntary subscription offer for anyone that wishes to help support what Arkhaven is doing. “So much of the stuff presented here is creator owned and self-funded, Dixon explains, “There is a pool of funds from paid subscriptions that allows us to pay artists foe some series. We could always use more subscribers, though. More funds mean more content.”

While content is provided for free to interested readers, Dixon says many of the creators involved have other revenue streams independent of Arktoons to keep the lights on, but most of those involved see this as a potential launch site for constant for ancillary media like TV, streaming and movies. Dixon went on to say that his fellow creators mostly get value from Arktoons as an “engine to create new IP and let creators run wild.” But not TOO wild. While there are very few restrictions and no constraints on freedom of speech, all of the material presented must adhere to a PG-13 rating or lower. He added, “at the core, we’re all just digging having a place to freely create.” 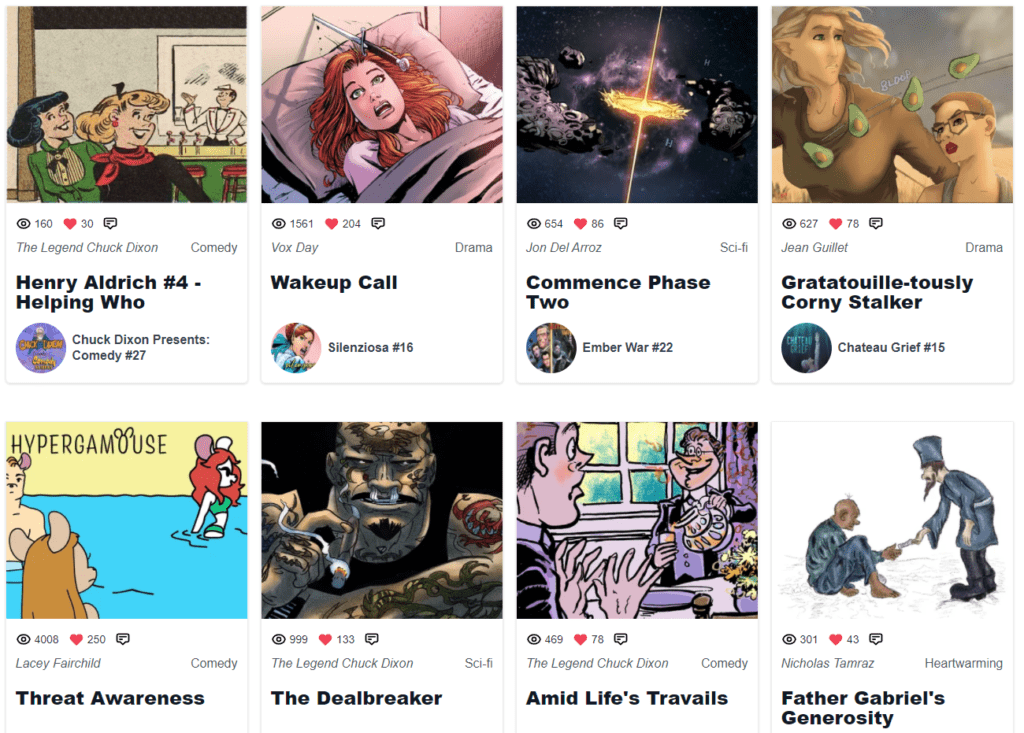 If this sounds like a streaming model for comics style platform.  You’re not alone. Even Chuck Dixon said there was a bit of a learning curve, but soon found it to be incredibly easy to adapt to.

“It was baby steps at first but then, once I saw what the artists were doing with it, I saw it as a quite freeing experience.” Dixon continued, “because it’s read screen by screen, and sometimes multiple scrolls to “pan” down an image, it breaks us free of the printed page. It’s been fun and a challenge to expand my storytelling horizons.”

Chuck Dixon keeps busy outside of Arkhaven with several of his own projects, including crowdfunding campaigns, his YouTube channel, working for various indie publishers, and even occasionally in the news commenting on the cultural shifts in modern comics. 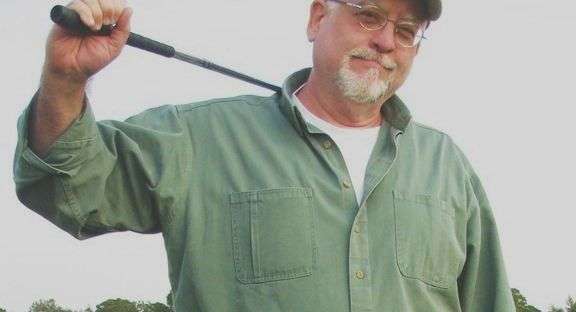 When I asked him he how does it he spoke for many independent creatives such as himself, “we’ve had to learn to market ourselves and spread out over as much media, and as many mediums, as we can to draw eyes to our work.” And he’s encouraged by how many former pros, and new indie creators have come into the comics field since he left his long time gig at DC Comics.

“There are lots of unemployed or underemployed comics creators out there who are still at the peak of their powers,” he explained. “They’re finding new ways to create for an underserved comics readership who walked away from the mainstream publishers over the years. Those people still want funnybooks. And writers and artists want to bring them to them and are taking advantage of a new age of creativity where we no longer need the permission of the major publishers to make comics.” 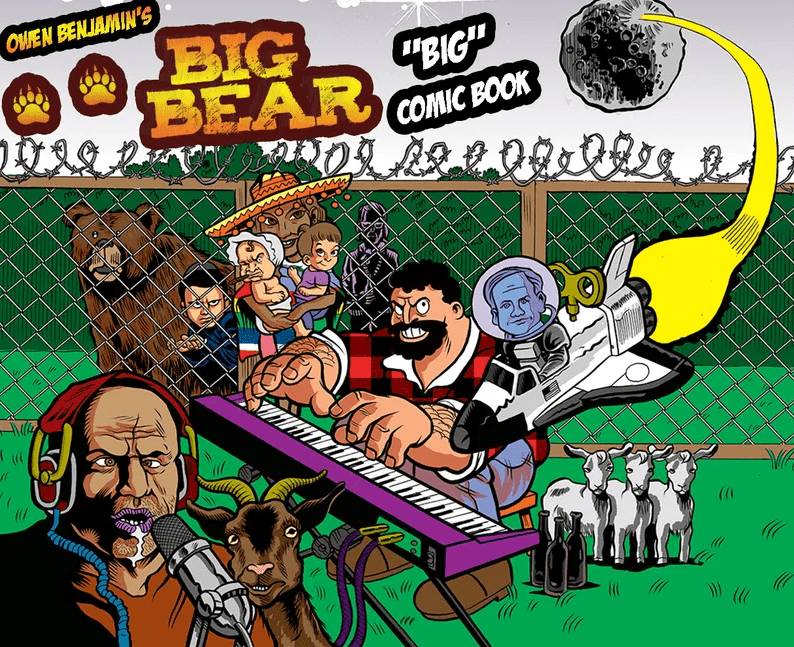 Currently Chuck is working on a new series ARKtoon with artist Richard Bonk, about a prehistoric barbarian. He’s also preparing more of “The Dixon Files,” which re-presents some older, forgotten, little-seen comics work by the legendary writer. “I’ll also be writing a series spun off from Vox’s Midnight’s War that follows the police characters I created for that series. And I have a VERY exciting new comics project with Splatto Comics that I really can’t talk about yet.”

In the meantime, you can still find Chuck on his own video streaming channels at YouTube or or Unauthorized TV, and readers can directly support his efforts by subscribing to the Arkhaven account here where funds are strictly reserved to fund the artists helping bring Chuck’s stories to life. “It’s a Chuck Dixon slush fund! And I’d love to pay my hard-working artists more than I am now!” 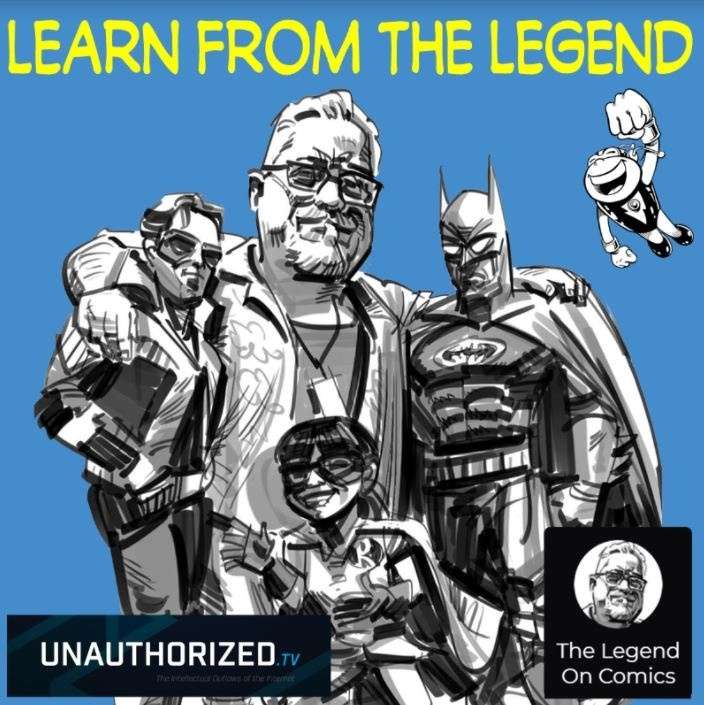 To check out Arkhaven for free, simply visit arkhaven.com and the catalogue pops up like a comics buffet.