72 variants of Fantastic Four #1 (2018) isn’t “real” either, Joe. And you know this. It certainly feeds the same speculator market.

A show of good faith might be to make books ‘returnable’. See how that helps the consumers and the LCS.https://t.co/UCVz18MwEy

Last August, the Fantastic Four topped the comic bestseller charts with their critically-acclaimed(?) return to the Marvel Universe, becoming one of the industry’s top-selling books of the 2018. Nevermind that they published over 70+ variant covers for the book (you read that right), which moved 369,000 issues to comic shops. You can still grab copies of that first printing for only a $1.00 on eBay. Marvel PR says that critics supposedly have praised the new adventures of Reed, Sue, Johnny, and Ben, and because of that response, this January, Marvel is pushing what they’ve dubbed FANTASTIC FOUR: WORLD’S GREATEST WEEK and are kicking it off with a livestream event on Marvel.com, January 8. 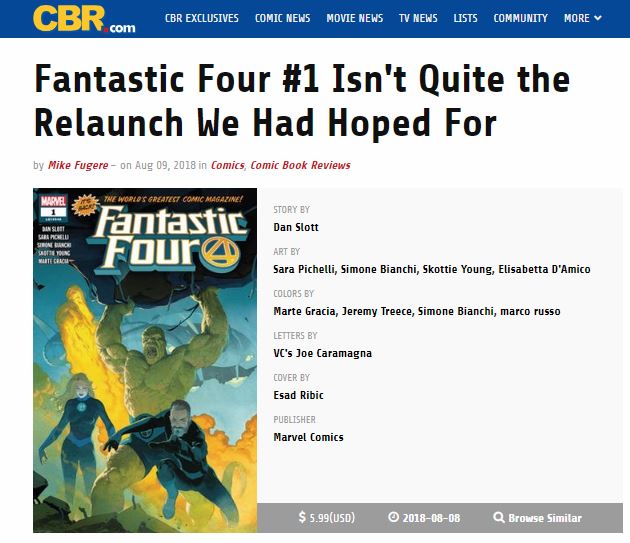 Marvel will also be celebrating over 50 years of the Fantastic Four with special variant covers showcasing the team’s most memorable antiheroes! Marcos Martin, Adi Granov, Marko Djurdjevic, and more artists will create even more variant covers for over 20 select titles at your favorite comic shops this December. And on January 16, as the culmination of FANTASTIC FOUR: WORLD’S GREATEST WEEK, Marvel will be releasing the first of four all-new mystery variants, starting with “The Herald of Doom” storyline in Fantastic Four #6 by Dan Slott and Aaron Kuder. Did they mention there would be variant covers galore!? 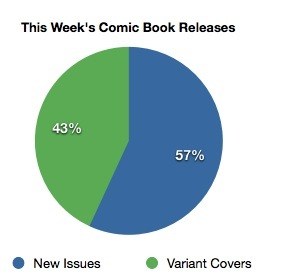 Whether you’re being introduced to the Super Hero family for the first time or re-living their iconic adventures, or you’re simply a Marvel Comics completist, the publisher hopes that you won’t miss a week of nonstop FF festivities. So if you have no life, be sure to tune in to Marvel.com’s live stream on January 8 to kick off FANTASTIC FOUR: WORLD’S GREATEST WEEK! 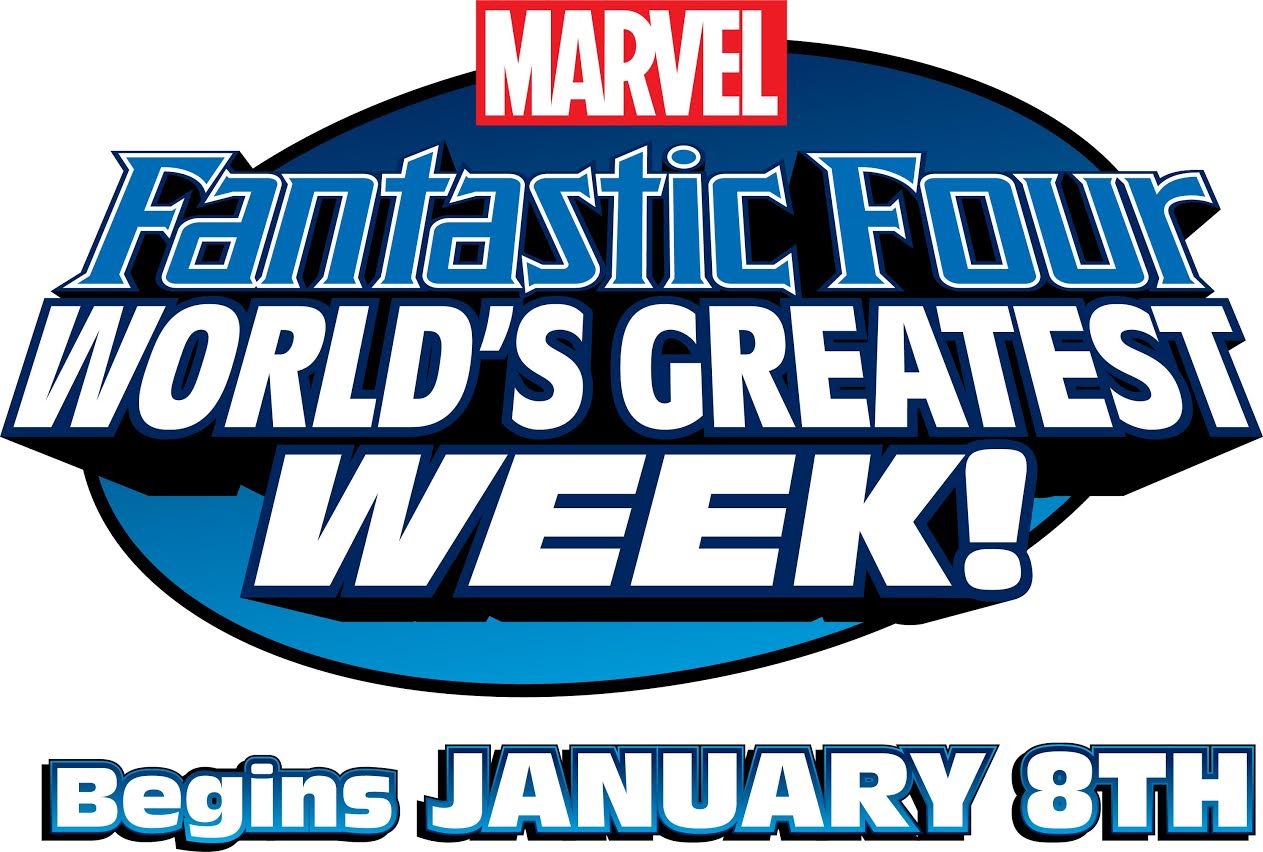