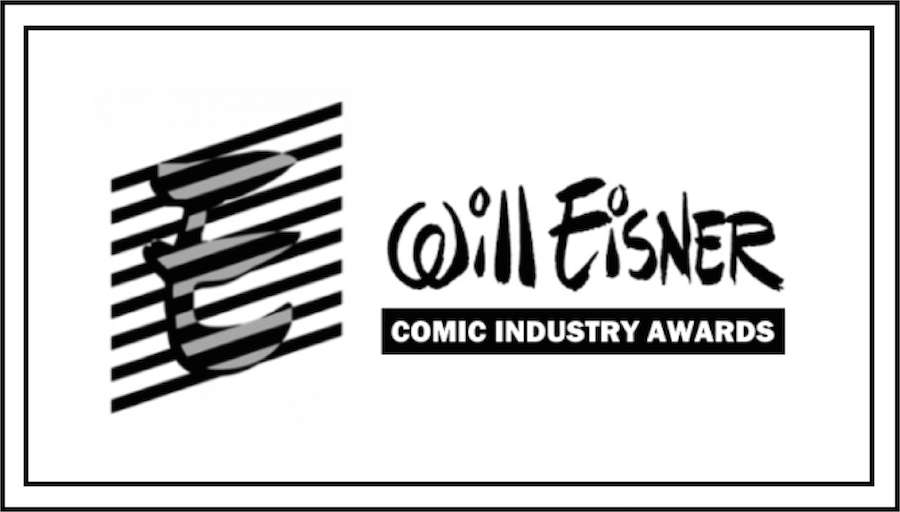 San Diego Comic Convention (SDCC) is proud to announce that the judging panel has been named for the 2023 Will Eisner Comic Industry Awards, which will reward excellence for works published in 2022. The ceremony will be held during Comic-Con on Friday, July 21, 2023.

The judges are chosen by SDCC’s awards subcommittee, made up of individuals from the board of directors, staff, and various departments. The judges are selected to represent all aspects of the comics industry, including creators, retailers, academic/historians, journalists, and fans.

The judges will select the nominees that will be placed on the Eisner Awards ballot in some 30 categories. The nominees will then be voted on by professionals in the comic book industry, and the results will be announced in an awards ceremony at Comic-Con in July.

Guidelines for submitting material for the judges will be announced on the Comic-Con website later in January. The Will Eisner Comics Industry Awards are presented by San Diego Comic Convention during Comic-Con each summer in San Diego. 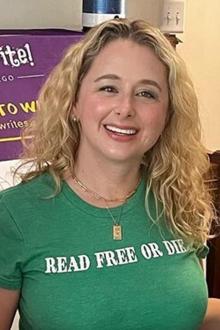 Moni Barrette is a 16-year public librarian who expanded her expertise in libraries, comics, and relationship building through her role at LibraryPass as the Director of Content Management and Publisher Relations. As co-founder of the nonprofit Creators Assemble, President of the American Library Association’s Graphic Novel & Comics Round Table, and adjunct lecturer at SDSU, she is dedicated to promoting learning through the use of comics and popular culture. 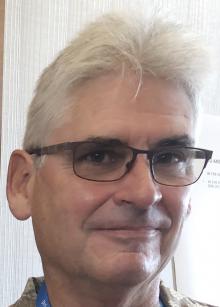 Peter Jones is a retired math educator and a lifelong collector of comic books. He is the V.P. and Treasurer of the educational nonprofit IPACE League, which produces the San Diego Comic Fest. Peter attended the first San Diego Comic-Con in March 1970 at the Grant Hotel and has been attending ever since. 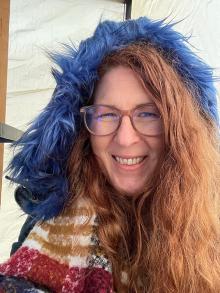 Jen King has been part of the comics industry for 30 years, owning stores Planet Comics and currently Space Cadets Collection Collection in Houston. She co-founded the Comic Book Shopping Network and The Experience and organized the industry group Plan C Distribution. She serves on the board for CBLDF and finance committee for Binc and is a member of ComicsPRO. 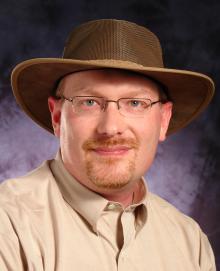 Sean Kleefeld is an independent researcher and journalist who has worked with Marvel Entertainment, Titan Books, Salem Press, and 20th Century Fox. He writes the ongoing “Incidental Iconography” column for The Jack Kirby Collector and has had columns about webcomics and comics fandom with MTV and FreakSugar. Kleefeld’s 2009 book Comic Book Fanthropology addresses the questions of who and what comic fans are, while in 2020, Bloomsbury released the fourth book in its Comics Studies series: the Eisner-nominated Webcomics. 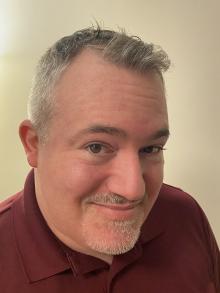 A. David Lewis is the Eisner Award–nominated author of American Comics, Religion, and Literary Theory: The Superhero Afterlife, as well as co-editor of both Graven Images: Religion in Comic Books and Graphic Novels and Muslim Superheroes: Comics, Islam, and Representation. The founder of two university library collections for comics and graphic novels, Dr. Lewis is currently program director for the MHS degree at the MCPHS University School of Arts and Sciences, where his teaching and research focus on Graphic Medicine, specifically the depiction of cancer in comic books and graphic novels. Finally, he is the author of such comics as The Lone and Level Sands and Kismet, Man of Fate, telling the modern-day adventures of the WWII Muslim superhero. 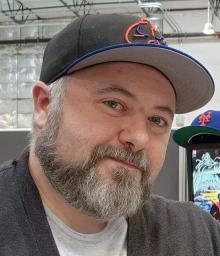 TJ Shevlin served as manager at St. Mark’s Comics in NYC for eight years. He helped establish and run, along with Kevin Eastman, IDW’s Comic Art Gallery, curating events and exhibitions. He is currently a product development coordinator at Upper Deck.

Star of 'The Bear' Joins Cast of Marvel's 'Thunderbolts'
The Next Phase of Marvel's Cinematic Universe to be Announced Next Week
Is Marvel Studios Still Planning on Making a Shang-Chi Sequel?
Why Would Japanese Manga Draw from Western Culture's Horror Genre?
J. Michael Straczynski Calls on Fans to Help Save His 'Babylon 5' Reboot
‘King of the Hill’ Revival Won’t be Happening at FOX
Disney Stans & Shills Activate! D23 Kicks off this Weekend