Dynamite Entertainment has just announces a reimagining of the iconic and bionic 1970s TV sensation, The Six Million Dollar Man, the popular and iconic character based on the novel Cyborg by Martin Caidin and subject of the hit television series that aired from 1974 – 1978. Dynamite has published several successful miniseries over the years since they picked up the license in 2011. That’s when Dynamite Comics published the first issue of The Bionic Man, an adaptation written by Kevin Smith based upon a screenplay he’d written for a never-produced 1990s motion picture version of The Six Million Dollar Man. A motion picture reimagining the character (renamed the SIX BILLION DOLLAR MAN) is currently in production starring Mark Wahlberg and is scheduled for a summer 2019 release. 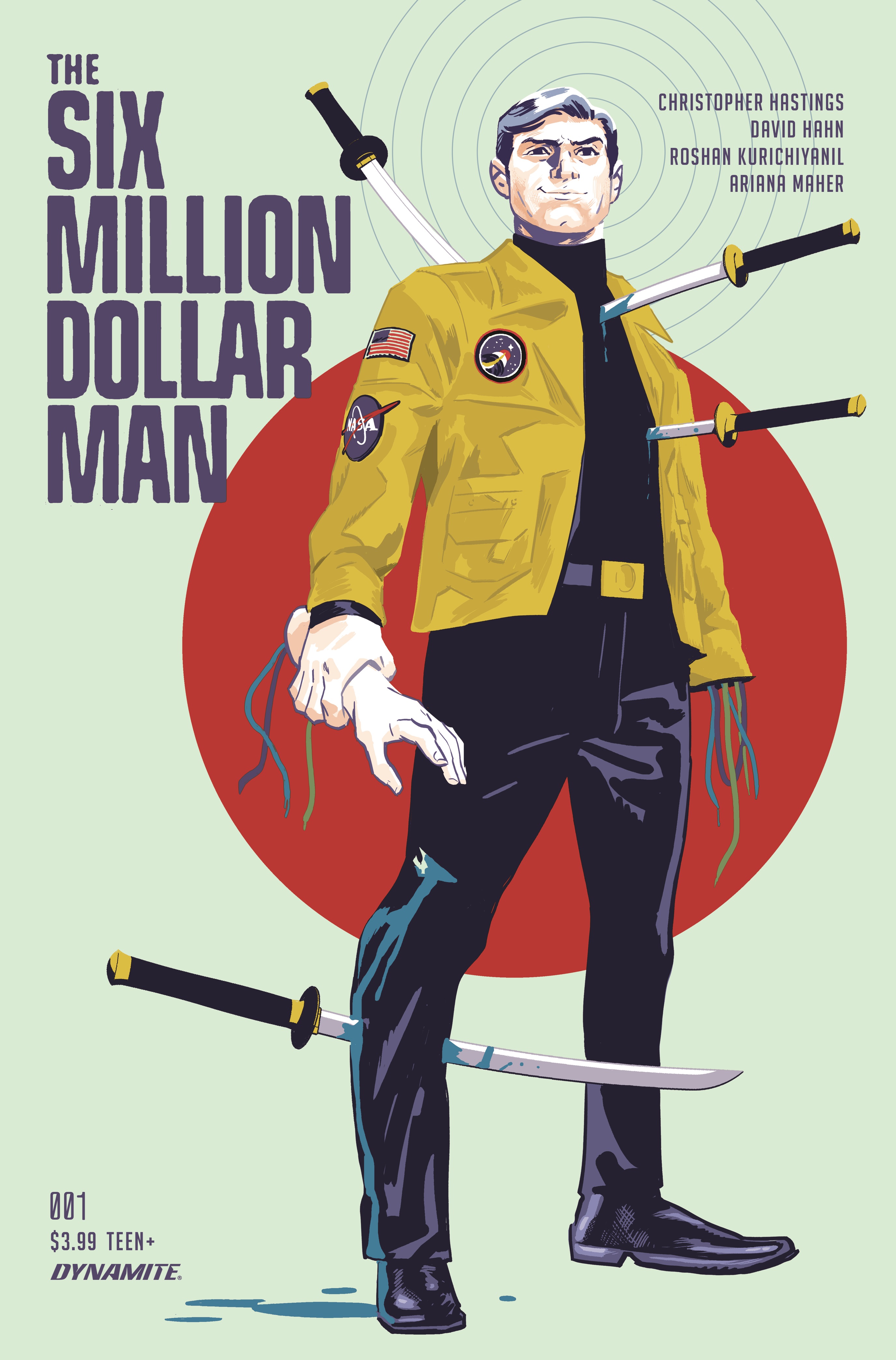 Starting in March 2019, writer Christopher Hastings (Gwenpool, Deadpool, Adventure Time) and artist David Hahn (Batman ’66, Bombshells) will traverse the globe with Colonel Steve Austin – and hopefully survive the experience! The setting will be 1970s Japan. And rather than a full team of highly trained soldiers, Japanese secret agent Niko Abe is sent one single man to help her on a mission, Steve Austin. And of course he is no ordinary man. The duo must stop a nefarious plan by a madman to exact revenge on the United States for decades-old conflicts. Things go awry when everyone’s favorite atomic powered agent immediately finds his cybernetically altered body failing him. His $6 million enhancements – $23 million adjusted for inflation in 2018 – are dwindling in value and effectiveness. Any minute now he may be the Six Thousand Dollar Man. He must fight through it though, and against both samurai AND the KGB. 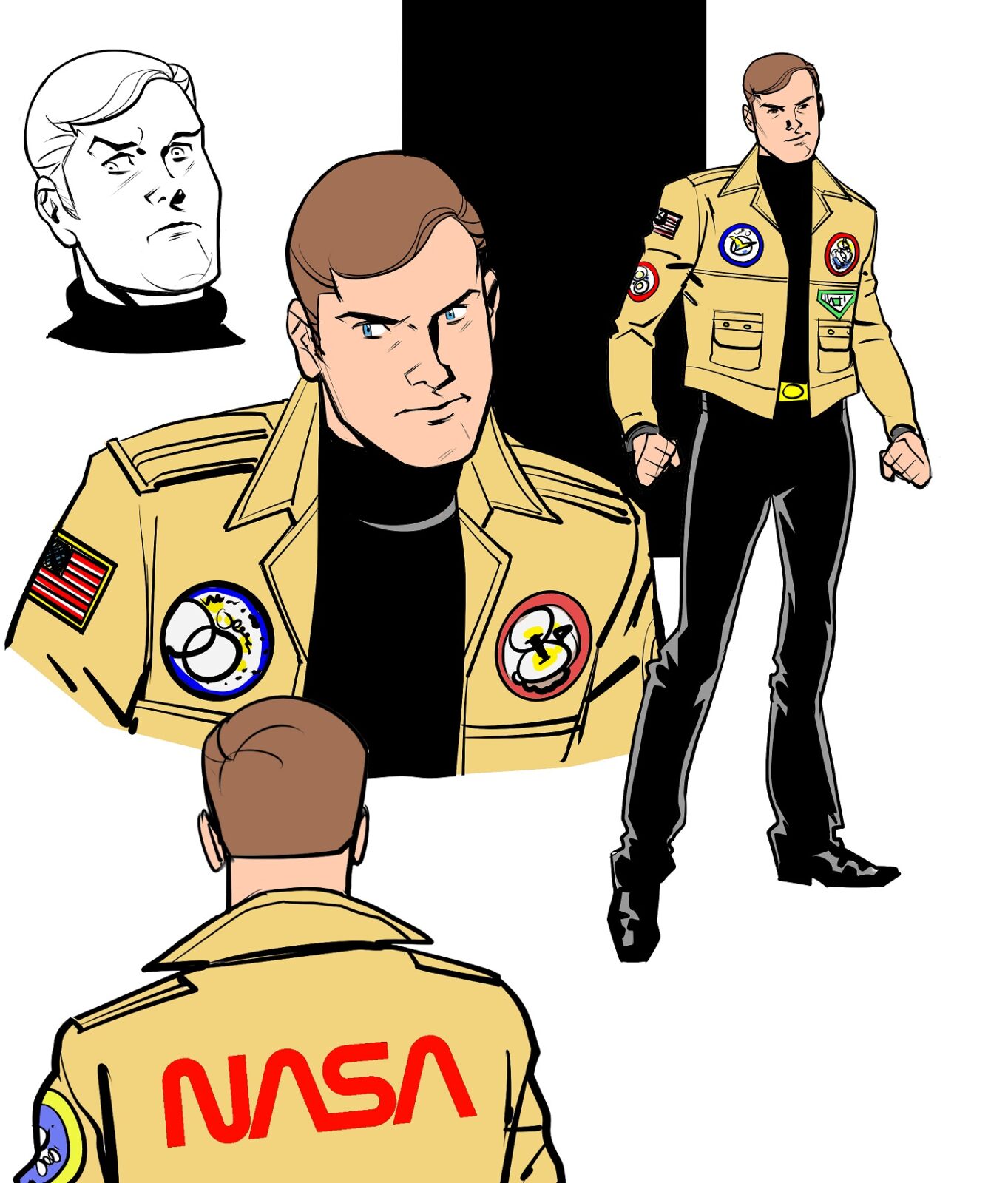 “I know comics is the business of fun, but MAN I had a lot of fun writing this book,” said writer Christopher Hastings. “I do little dances in my chair when David Hahn’s artwork comes in (which is then accompanied by the terrible sense of responsibility of writing words that are good enough to be seen next to it).” 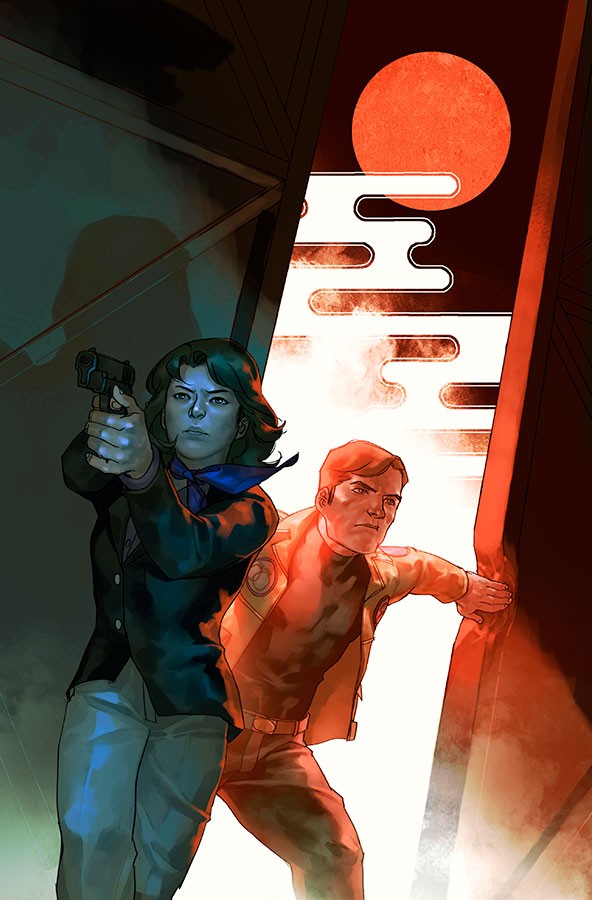 Jazzed about the setting and the art he gets to draw is David Hahn,

“I was not only excited to be working on the Six Million Dollar Man but was doubly thrilled that our story takes place in Steve Austin’s original TV era of the mid-70s. That was a time when aesthetics regarding technology were simultaneously clunky and sleek, just like our version of Steve Austin. Chris has also injected a good amount of humor into our story, which is another big plus for me.”

“Hastings & Hahn are a dang dream team. And they’re bringing out the best of Steve Austen, an aw-shucks can-do astronaut that just so happens to have a laser eye,” said editor Nate Cosby. 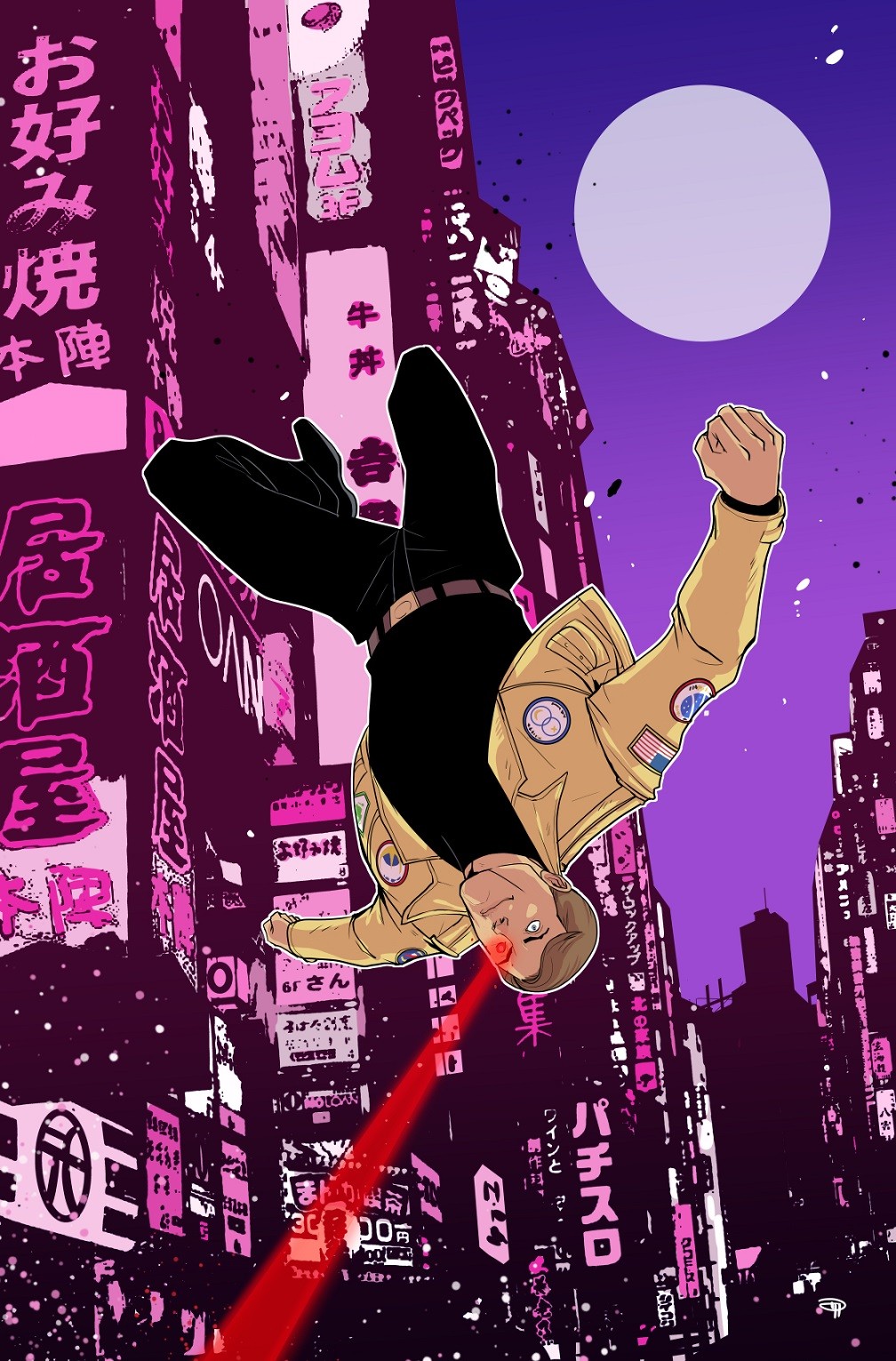 Ready to journey back to an era without Internet, but WITH cyborgs? Are you excited about another Six Million Dollar Man comic?  It’s coming March 2019. Sound off in the comments below.