Disney Beginning to Take Properties Back to Dark Horse? 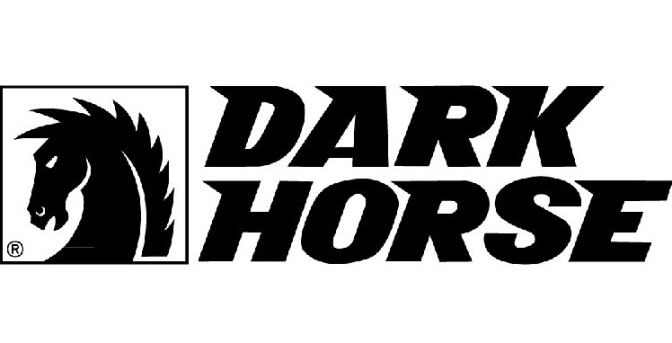 Dark Horse Comics has just announced that Disney The Lion King: Wild Schemes and Catastrophes, a new graphic novel anthology expanding on the upcoming Disney movie, The Lion King, directed by Jon Favreau will be published this June. Written by John Jackson Miller, Disney The Lion King: Wild Schemes and Catastrophes is set to take readers into the wild through the vast landscapes of the “Pride Lands” for a closer look into the life of young Simba and what awaits him as the lion king.

Dark Horse Comics is known for publishing a lot of licensed properties. But when it comes to Disney, they lost Star Wars, and decades of comics, after LucasFilm sold the rights off to Disney. Then Marvel made the announcement that they had reacquired the rights to Conan the Barbarian, of which Dark Horse had established a lot of critical acclaim during its early run. And now after Disney’s purchase of 20th Century Fox, many more of the publisher’s other notable licensed titles, such Buffy the Vampire Slayer were being pulled.

The story tells the journey through “Pride Rock” and beyond in four stories focusing on Simba as a cub. Young Simba learns being king is not as easy as he would like to believe, fan-favorite duo Timon and Pumbaa find themselves in a peculiar situation, take a trek with young Simba and Nala on a path unknown, and share in the wise words of the one and only Rafiki. Disney The Lion King: Wild Schemes and Catastrophes goes on sale June 4, 2019, and will be a 72-page graphic novel.

I suppose there is hope for publishers currently licensing Fox properties, however. Earlier this year, Disney/Lucasfilm split the Star Wars comic license, partnering with IDW Publishing to produce material aimed at younger readers, traditionally a weak spot for Marvel. And more recently they began publishing kid-aimed Avengers, Spider-Man, and Black Panther books.  Could this be a precursor to Dark Horse being able to continue to publish Aliens, Prometheus, Predator, Avatar, and other FOX properties? Bongo Comics just shuttered after years of publishing FOX’s The Simpsons and Futurama, while Boom! Studios, which are now part-owned by Disney, publishes Planet of the Apes comic books. But Dark Horse also recently published new stories in the Disney Frozen universe along with other Disney Princess titles this past fall.

So it’s surprising to see, but some welcome news that Disney is licensing The Lion King: Wild Schemes and Catastrophes graphic novel to tie in to their upcoming movie. It’s not much, but it is something and I expect Dark Horse welcomes the additional attention and revenue. Not sure exactly what Disney’s strategy is here.  Ultimately, decisions may be made purely on a profit/loss basis, which throws a lifeline to non-Marvel publishers: if your publishing company can prove that you can pull off what Marvel Comics can’t, and there may still be opportunities for you to work with the House of Mouse.