In the Forever series, Dick Tracy is the proverbial Sisyphus, pushing the law boulder up the hill as he struggles for reason and order in a world with none. His attempts at delivering justice are met with crime and chaos in the form of unpredictable and absurd villains. But Dick Tracy will never give up trying, no matter the era or incarnation… even when his startling new case defies all notions of time and space!

Oeming says, “I’ve gotten to write and draw most of my bucket list characters, from The Spirit to Batman and more, but I never dreamed that Dick Tracy would even be a possibility. It feels completely natural and I cannot wait to show why he’s such a relevant character for all times.”

“Michael Avon Oeming’s award-winning work in crime comics makes him the perfect creator to tackle one of the greatest crime-busters of all time,” says Denton Tipton, Group Editor at IDW. “I promise you’ll never see Dick Tracy the same after reading this series… and I mean that in a good way, wisenheimer!” 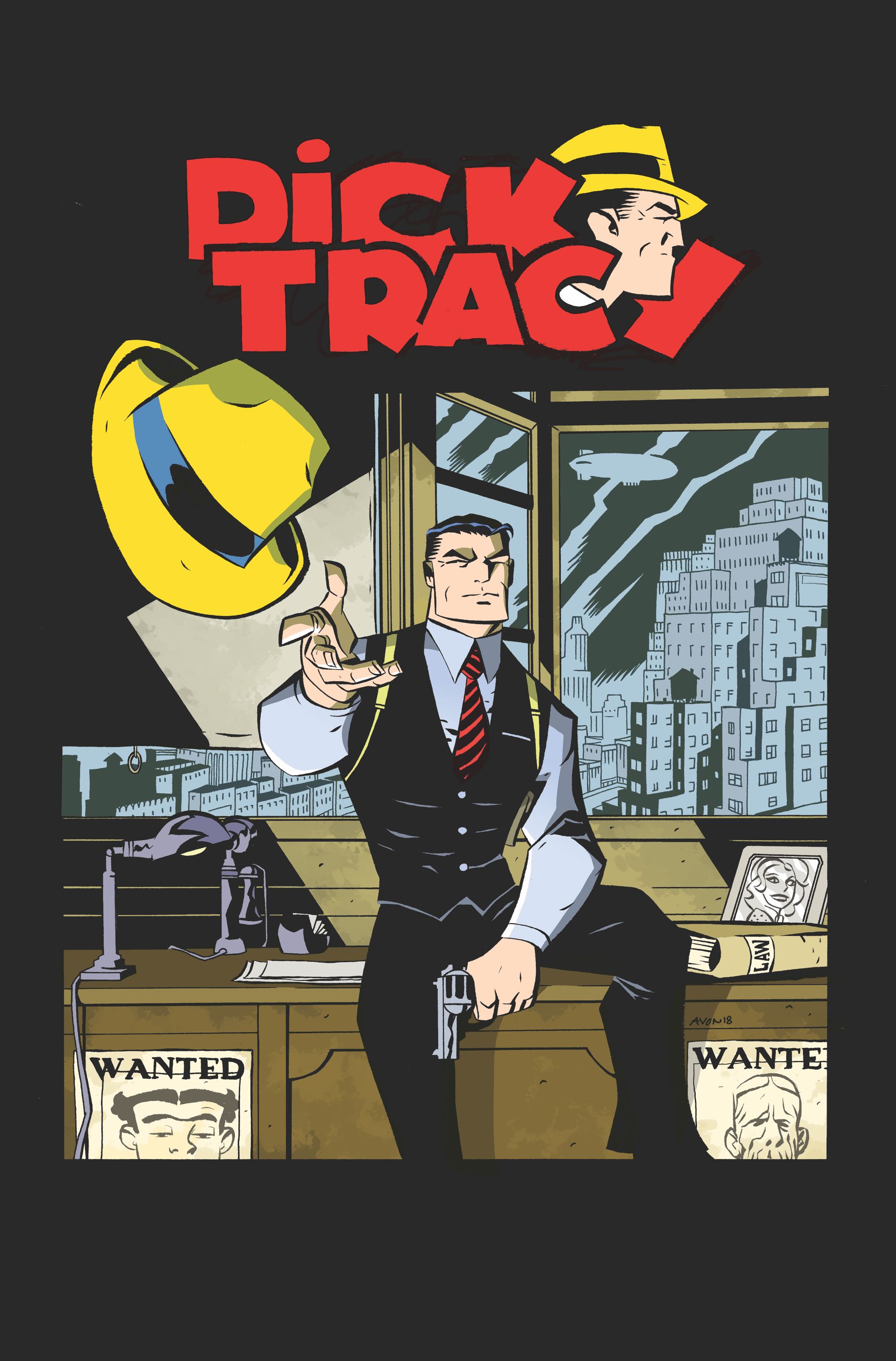