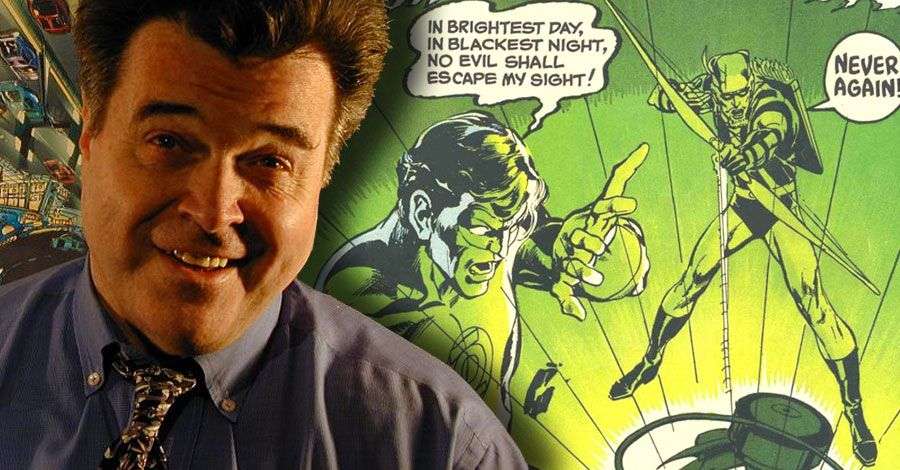 Crime Reads published an exchange between two columnists who’ve read comics with the art of Neal Adams, dedicated to his memory, but while they do have some good views to offer, there’s one part towards the end I’d think would be disputable:

MB: I guess I will close by giving a nod to what is likely considered the apex of the Adams partnership with Denny O’Neil, the Green Lantern/Green Arrow issues they created from #76 to #89. Energized by the positive reception to their Batman/Green Arrow teamup in B&B #85, Adams and O’Neil simply blew the doors off the industry in 1970 with their masterful demonstration of topical, cutting-edge storylines amplified by peerless artistry. The apotheosis probably came with the story in issues 85 & 86, when Green Arrow’s ward Speedy is revealed to be a heroin junkie. It’s hard to think of a Marvel title being published at that time that carried half the impact of that essential series. (I still can’t believe I used to buy these issues for a mere 20 cents…)

While the subject of drug addiction in itself is still very important, and O’Neil/Adams were right to confront the issue, haven’t they ever heard about Stan Lee’s Spider-Man story from issues #96-98 preceding O’Neil’s GL/GA story, where Harry Osborn became a junkie? Lee was practically willing to publish the story without the CCA’s approval if that’s what it took to make the statement, and he did receive appreciation for using the art form to tackle a challenging and controversial subject like drug addiction back in the day. In these modern PC times, who knows if you could market a story like that as easily? As anybody who’s a realist when it comes to PC knows, times have regrettably changed for the worse. 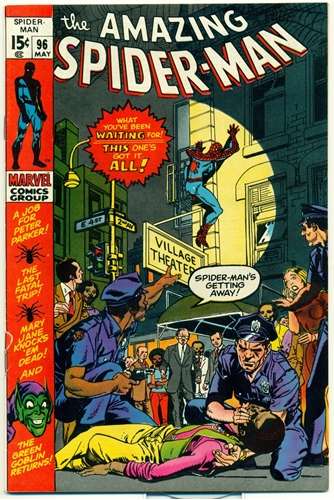 Adams, along with O’Neil, definitely had a good idea to write about the issue of drug addiction back in the day, but let’s not forget the late great Lee also deserves credit for being the first to seriously raise the issue just a few months before they did.