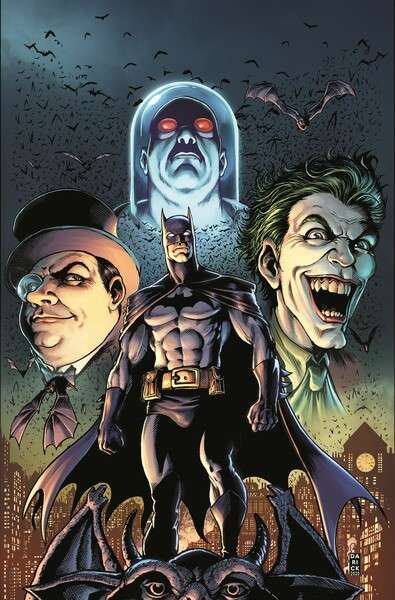 Debuting in 1989, Batman: Legends of the Dark Knight put Batman in the hands of some of the most talented writers and artists in comics, such as Denny O’Neil, Grant Morrison, Ed Hannigan, Mike W. Barr, Doug Moench, José Luis Garcia-López, Klaus Janson, and others. Their efforts yielded unforgettable story arcs for comic book fans, such as “Shaman,” “Prey,” which redefined the evil and twisted Dr. Hugo Strange, “Gothic,” and “Venom,” the story that introduced the dangerous super steroid to a Santa Prisca prison inmate who would later be known as Bane.

On March 28, this influential anthology returns as a new DC Digital First series, Legends of the Dark Knight. Stories will be released digitally as 10-page weekly “chapters,” with two digital chapters making one print issue; issue #1 arrives in comic book stores on May 18. Legends of the Dark Knight will serve as a place for both well-known and up-and-coming creative talent to tell new, evergreen stories, appealing to a wide variety of fans, all based on one of the most beloved and enduring characters in popular culture. 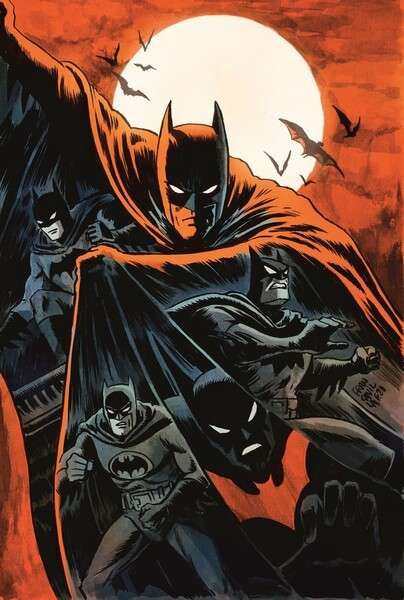 Legends of the Dark Knight kicks off with a six-part weekly/three-issue monthly tale, written and illustrated by Darick Robertson (The Boys, Hellblazer: Rise and Fall, Transmetropolitan), with colors by Diego Rodriguez and letters by Simon Bowland. In “Bad Night, Good Knight,” a new player has arrived on the scene in Gotham City and is selling deadly chemicals to the worst villains in town: Mr. Freeze, the Penguin, and even The Joker! It’s up to Batman to stop the villains, track down the supplier, and save Gotham City from not only his most vicious foes, but this new mystery villain. 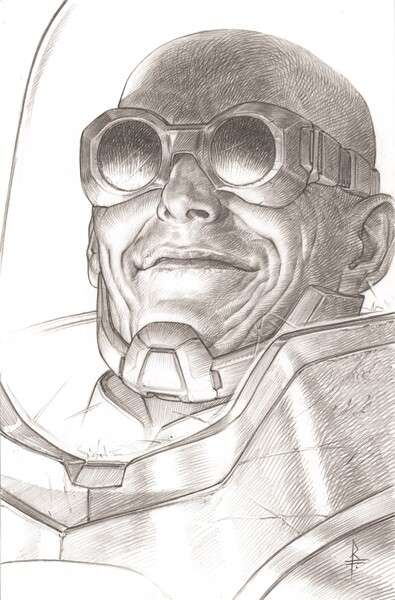 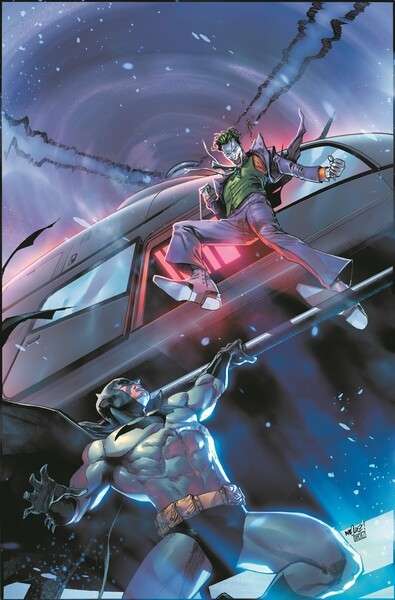