DC UNIVERSE INFINITE is presented in a sleek, newly designed app with updated personalization features and an enhanced comic reading experience. Current DC UNIVERSE subscribers will not need to create a new account, as their DC UNIVERSE login will transfer to DC UNIVERSE INFINITE. Fans can download comics, graphic novels and originals for unlimited offline reading on their favorite devices from a smartphone or tablet.

“This is just the beginning of DC UNIVERSE INFINITE’s transformation,” explained  Pam Lifford, President of Global Brands and Experiences at Warner Bros. “Our fans will have access to a rich collection of their favorite comic books and publishing while connecting with a community that loves the same DC characters and brands.”

Starting this week subscribers will also have earlier access to new digital first comics including those from DC’s digital archive with five new backlist titles released a week. With DC’s revival and commitment of digitizing Milestone Media, a comics line created by a coalition of black talent including Dwayne McDuffie and Denys Cowan to increase representation in comics, fans will soon find beloved series like STATIC, ICON and HARDWARE on the platform. 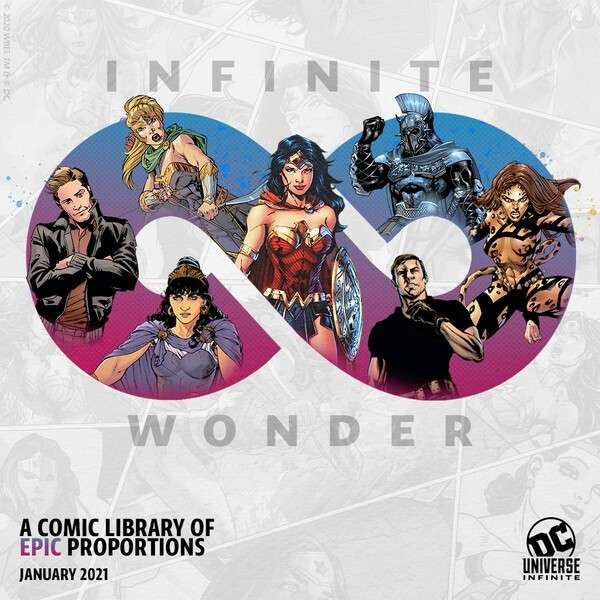 Titles from DC’s archives, with a big focus on Milestone Media titles after launch like: 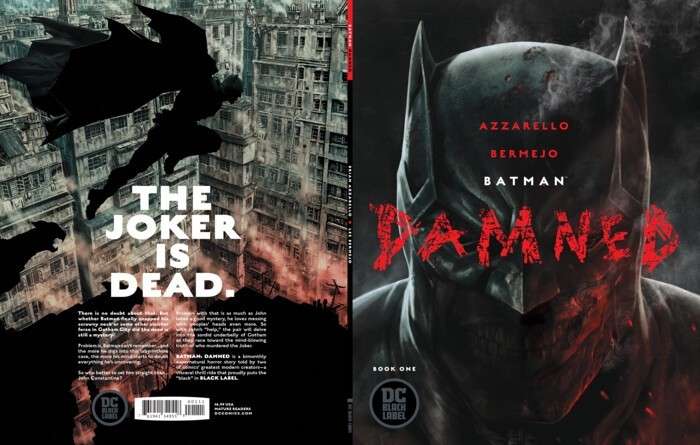 Expect to see batches of archived titles from the DC vault!

In addition to the extensive digital comic library DC UNIVERSE INFINITE provides, fans will also find a portal into the DC COMMUNITY hub at community.dcuniverseinfinite.com, and it’s entirely free! With another portal located on dccomics.com, DC fans from all walks of life have their new home for deep diving into spirited discussions, thoughtful book clubs, hard-hitting trivia challenges, and live DC talent Q&As, all in one positive and friendly space. Stay tuned for the DC COMMUNITY’s full calendar of events planned for 2021.

Fans can also enjoy a brand new DC SHOP at Shop.dccomics.com with the latest merch from every fan’s favorite DC shows, movies, and characters. The DC SHOP has a wide assortment of gear and collectibles, including exclusive, limited-edition products dropping regularly.

In addition to DC UNIVERSE INFINITE’s debut, dccomics.com has new updates with design tweaks across the site making it easier for fans to connect to new content, products, and fellow fans.