DC Kills Off Many Teen Titans & Merges Two Others

Rough Magazine reveals what kind of crummy happenings take place in the Teen Titans’ Future State connection, to two members who’d been best of buddies in the past:

In Future State: Teen Titans # 1, readers got a big surprise when it was revealed that Beast Boy and Cyborg now share the same body. HQ reveals that, in the future, several heroes on the team died, while others gained new names.

[…] On top of all the deaths, the team also had an additional cut, with the Cyborg and the Beast coming together in one body. HQ does not explain how this happened, but it is implied that the “merger” occurred at the same time that the other Titans died. The new hero has the combined personalities and qualities of the two heroes.

Called “Cybeast”, the hero is still an important part of the team and would be on a mission, in search of the spear of fate, to stop the villains of the plot, called “Four Riders”. 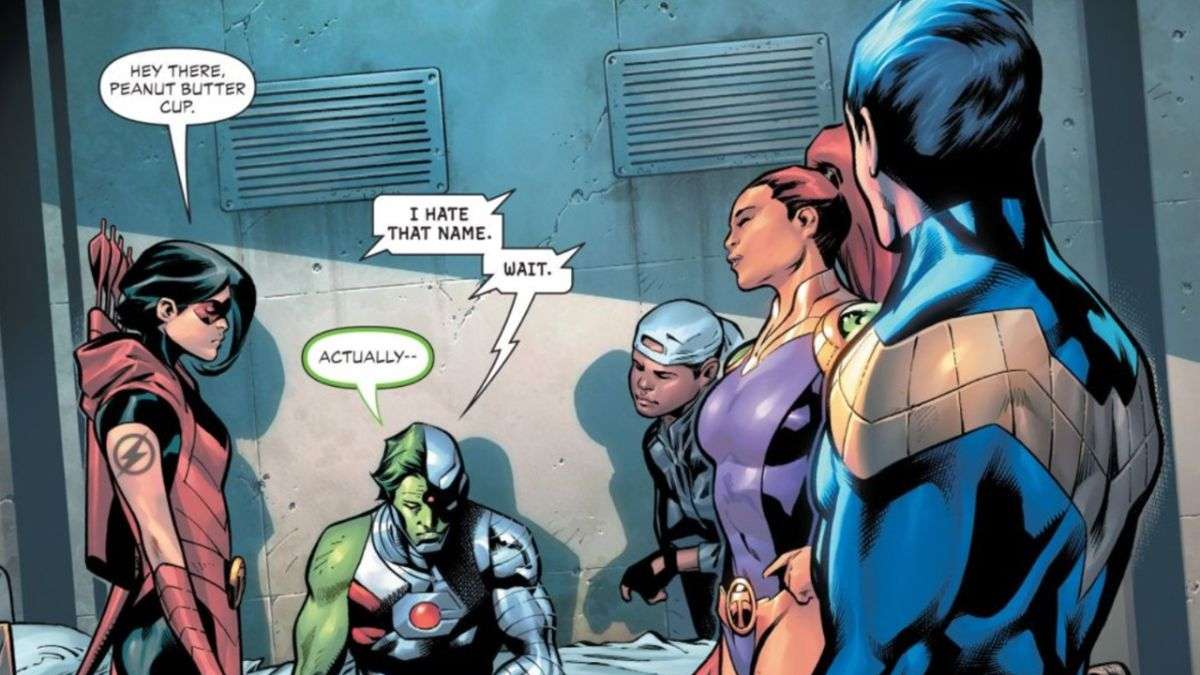 It may be a moot point, but all this does is reduce the two characters’ effectiveness as cast members, their agency, and their independent voices in the Titans team. But, what else can you expect when the publisher is on its last legs?