DC Comics really seems to have given the direct market another good Friday poke in the eye.  To say this was unexpected would be a lie.  We knew there was an ulterior motive to everything they were doing.  Every word they have said since the announcement of Lunar/UCS has been rife with lies. Chief among them being that Diamond would still be a distribution partner, and orders would be honored. DC Comics has just today announced a fundamental change in terms of their business relationship and operations. The status of UCS Comic Distributors and Lunar Distribution has gone from “temporary” to “permanent” and for DC, it’s looks like a cost-cutting move.  Penguin Random House while continue to handle their distribution of graphic novels, worldwide.

Diamond had the following to say in response DC’s announcement:

DC sent out a retailer communication indicating they are ending their long-standing relationship with Diamond. In April, we were informed that DC was going to begin distributing products through additional partners. At that time, they asked us to submit a proposal for a revised agreement with the understanding that Diamond would continue to be one of their distributors. Which we promptly did. They then requested an extension to June 30 which we also accommodated. Last week, DC requested an additional extension through July. We responded with questions and DC indicated they would reply today, June 5. Instead of receiving a response, today we received a termination notice. While we had anticipated this as a possible outcome, we, like so many others in the industry, are disappointed by their decision to end our partnership so abruptly at this time.

As a comics retailer, since then Diamond has been shorted DC product, DC product has been delayed to Diamond (DC is blaming the truck), and this past week DC altered most stores discount to be 20% LESS than they normally are (they also blamed Diamond).  No other publisher seems to be having these issues.  Hard to believe it is Diamond … but maybe it is. 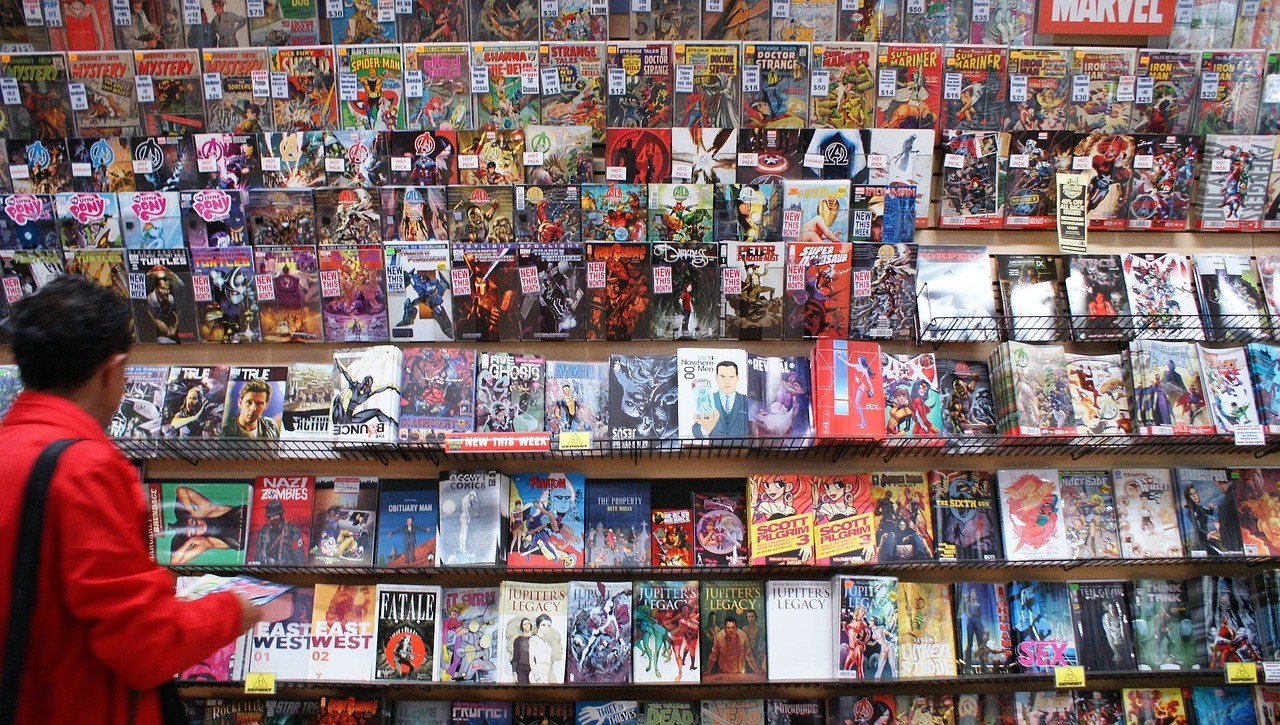 Either way, DC has forced the hand of many retailers.  A significant number that my team has talked to are currently breaking down their sales numbers, and seeing if it might be financially viable to simply discontinue selling DC products.  Not looking to close their shops, but looking to just discontinue DC altogether.  That’s not a good sign for DC if their plans are to grow.

Which at this point it is hard to say that is their plan.

As I have said on a recent podcast interview with John Mayo on the Comic Book Page podcast, going about creating new exclusive distributors does not advance the market, nor DC.  Sure it gives them options … but they haven’t broken into any new markets with Lunar and UCS … or DCBS and Midtown as they are more commonly known.  All it did was robbed Peter to pay Paul.  Either DC did not even bother going to periodical distributors to see what they could do to get placed in grocery stores, home supply stores, gas stations, etc.  Or, if they did, they heard a litany of reasons why their product wasn’t going to be distributed, and chose not to change.

To say that this is disheartening is an understatement.  Many of my personal favorite stories are DC stories, however at this point it’s hard to look at them fondly due to the hard work that will be required to maintain the level of service we have set with our community.  Growing pains to be sure, but necessary for 30% of the market? 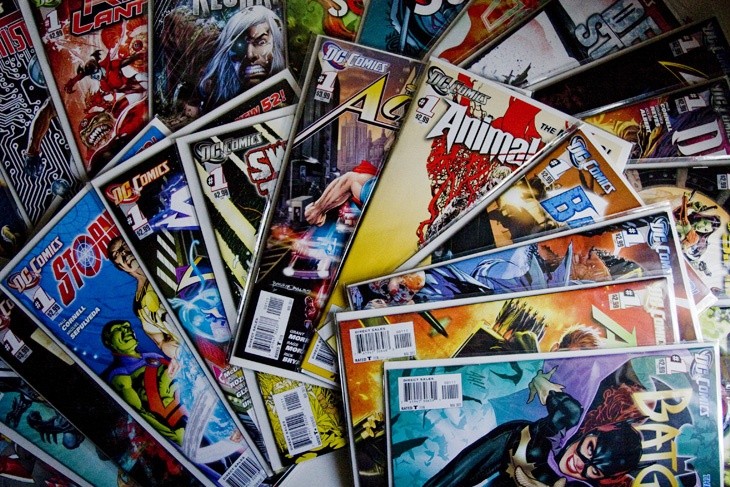 Thinking as a retailer, we have a point of sale system that has our distributors’ software installed on it.  This software allows us to capture customer information and create subscriptions for them.  These subscriptions only pertain to what our distributor has in their system, but it allows us a level of service guarantee to our customers.  With one publisher moving to a new distribution chain, we’ll now have to manually create subscriptions lists of all DC product, and maintain them.  This is not an incentive for us to WANT to invest the extra time to do that, but we WILL do it because our customers matter.

How does this affect relationships in the comic industry?  We don’t know.  Clearly the dollar speaks the loudest, and if DC pays, creators will take the payday.  But will any creators stand up and say “Hey, this might have been a bad idea to roll out during a global pandemic and nationwide protesting with many comic stores being broken into, looted, and burnt.”  It’s all starting to feel like a significant amount of tone-deaf decisions are being made in a corporate echo chamber that only answers to stakeholders.

I think I’m most frustrated about how this will impact the already small market that comic books are.  Already we see numbers of books dwindle, and already we see people leaving the hobby for one reason or another.  In our store, we are lucky to have a vibrant and growing community of readers – WE ARE THE OUTLIER.

Eric Helwig is co-owner of Kowabunga Comics located in Oconomowoc, Wisconsin. He is also the co-host of the Kowcast podcast, and frequently appears on other podcasts related to comic books.