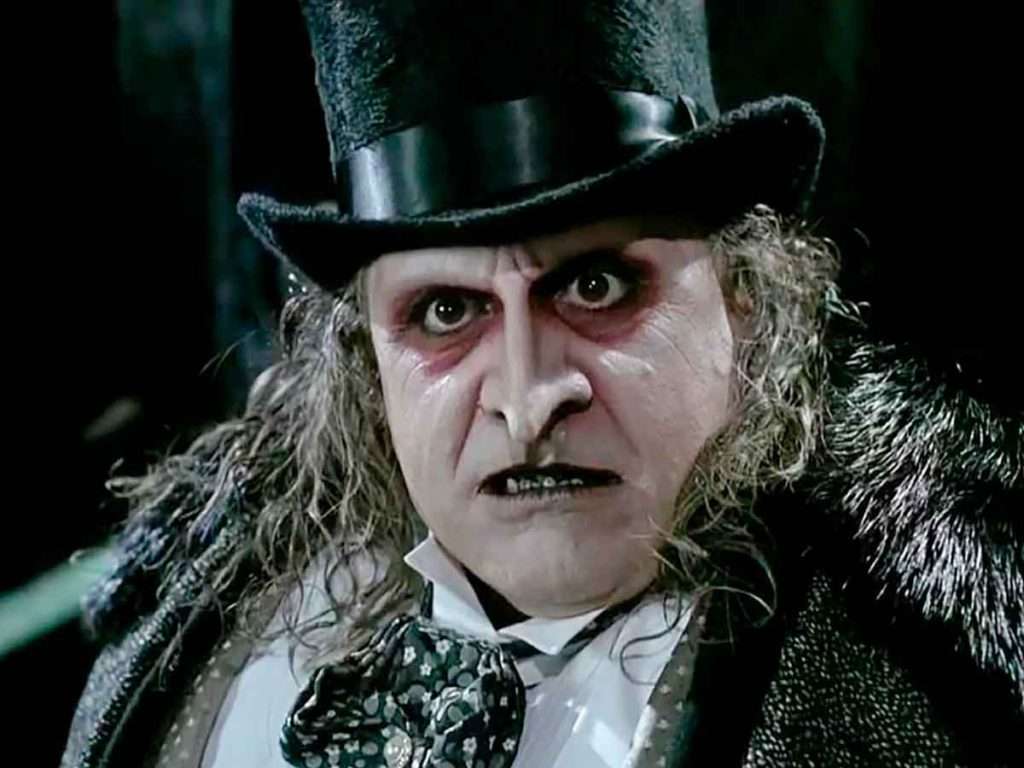 The Cobblepots’ number one son who was treated like number two returns this November, as legendary actor Danny DeVito will contribute a Penguin story to the one-shot comic Gotham City Villains Anniversary Giant #1, Batman News reports.

This will be the first time DeVito, aged 77, has ever written for comics and sources say his story will focus on the iconic Penguin which, as fans will well know, Danny brought to life in the 1992 film Batman Returns. The character first appeared in Detective Comics #58 in 1941, meaning the character is now 70 years old. 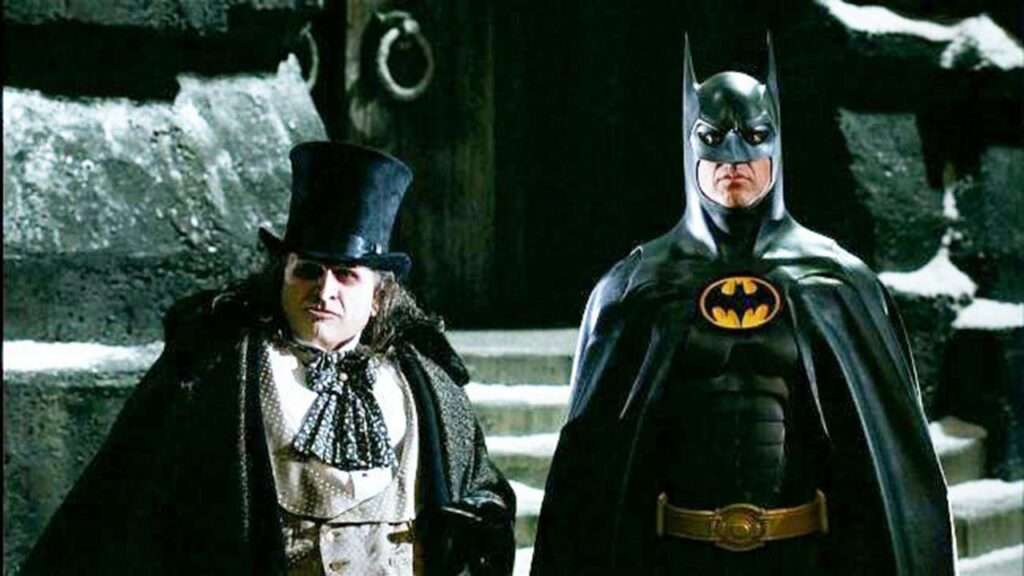 Since the release of Batman Returns, DeVito has joined Burgess Meredith in the annals of onscreen Penguins with his incredibly different yet undeniably memorable portrayal of Oswald Cobblepot. Curiousity abounds to see what type of story he has to tell with the Batman villain, but given his decades-long career in Hollywood it will most likely be a different perspective by drawing on his own experiences in film.

If there was any doubt, DeVito will NOT be writing this all by himself. Assisting the actor will be Dan Mora and Paul Kominski on the story, and the issue will also feature writings by G. Willow Wilson, Wes Craig, Phillip Kennedy Johnson, Jill Thompson, Mairghread Scott, Khary Randolph, Stephanie Phillips, and many more. Are you not entertained?