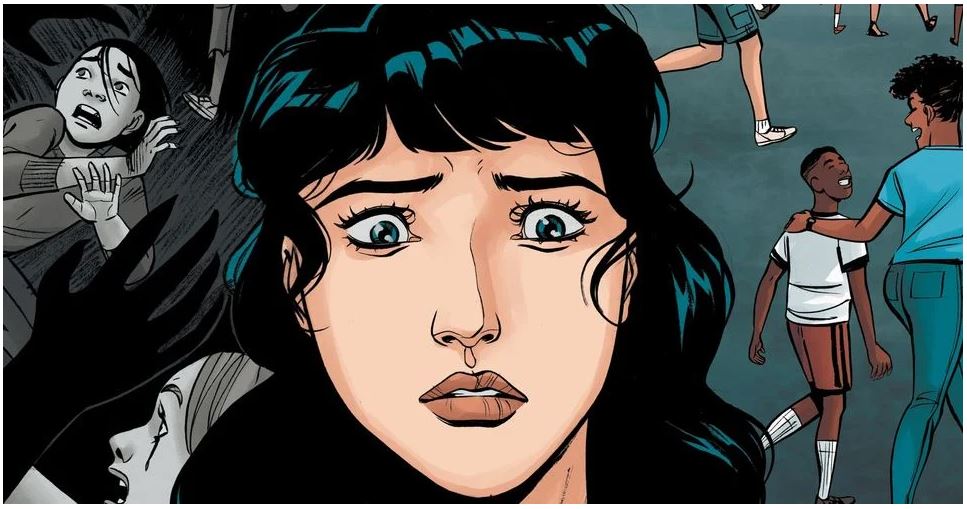 DC Comics latest bastardization of their Wonder Woman mythos has hit the shelves of local comic shops, and other than looking better than the grisly Wonder Woman: Dead Earth, (which was the ugliest Diana Prince ever committed to paper), Wonder Woman: Tempest Tossed by Laurie Halse Anderson, Leila del Duca, Kelly Fitzpatrick and Saida Temofonte has drastically changed Wonder Woman’s love interest, Steve Trevor, into something he’s never been before, a gay same sex marriage where he’s been turned into two married men, one being Asian-American.

Confused? It’s quite likely intentional and perhaps done so only to amuse the progressive feminists on the creative team. 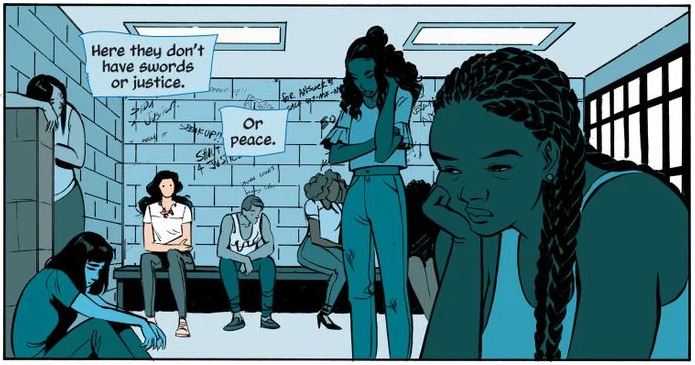 In the latest DC Comics original graphic novel, Steve Trevor has been radically reimagined as two separate characters.  In fact, the entire non-canonical tale is a reimagining of Wonder Woman’s origins and is framed as a refugee experience, with ample teenage activism, and trying to create change. It’s a progressive activist’s wet dream.  Catalyst, one of Laurie Halse Anderson’s previous books, featured a main character who was an atheist as well as a feminist despite her father being a preacher with a younger 14-year-old brother who watches porn and does drugs. The book also contains incest. Like Wonder Woman: Tempest Tossed, that book was also marketed at youngsters and was even a required summer reading book for many children’s public schools. Clearly she likes to stuff her writings with “progressive” ideas for the kids to consume.

DC has previously reimagined Steve Trevor as an African-American soldier in Grant Morrison and Yanick Paquette’s Wonder Woman: Earth One. Now he’s been changed again into homosexual pair of men in a same-sex marriage and the mainstream comics press is either celebrating this as a “welcome makeover”, or avoiding mentioning it altogether in their effusive praise. It’s strange how some writers and “creatives” can’t seem to shoehorn their political demagoguery into comic books without having to drastically alter the canonical characters.

Not very “creative” after all, I guess.