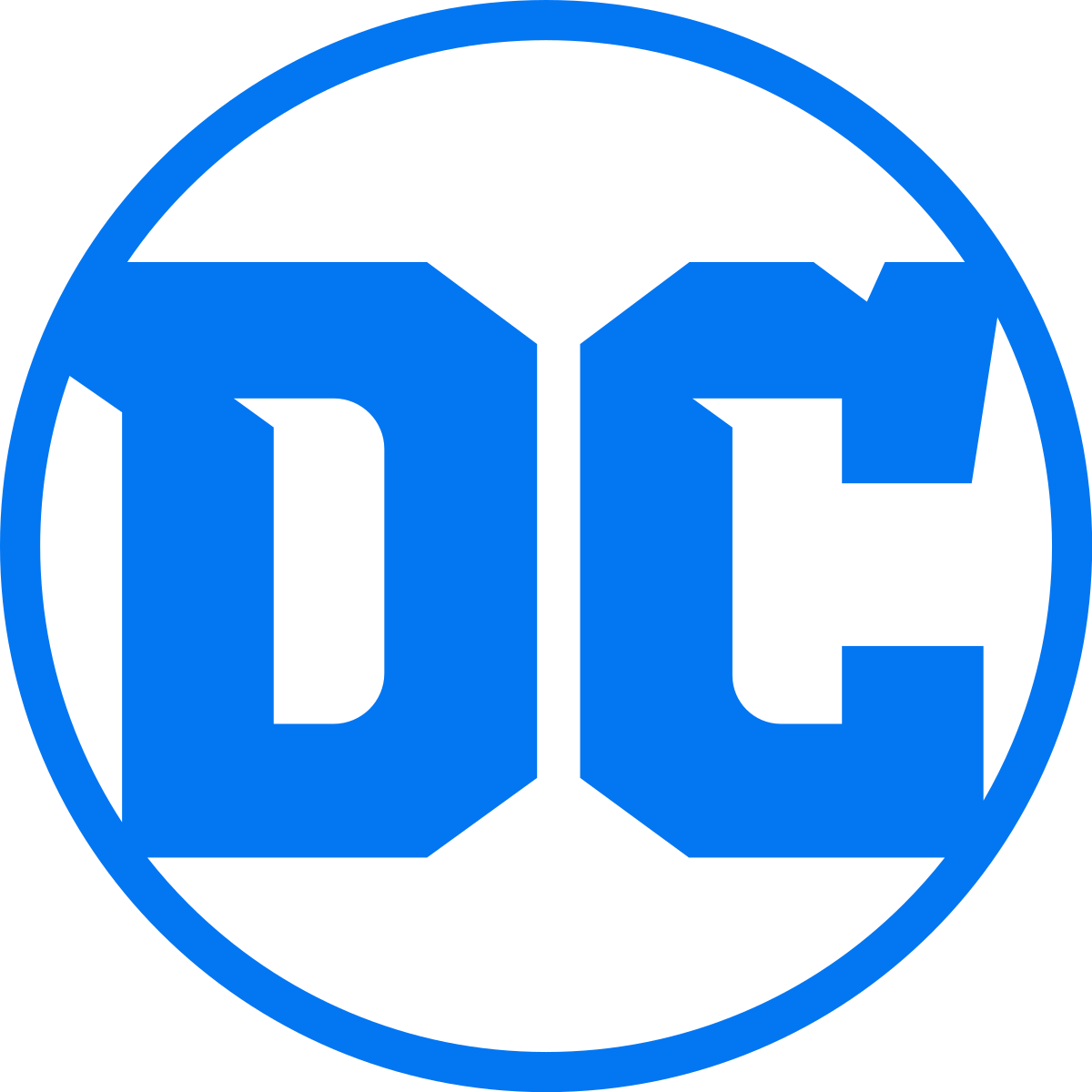 The Landmark Comic Book to Introduce New Version of the “Arkham Knight”;

Leading into Batman’s big 80th celebration next year, DC announced today the World’s Greatest Detective will be honored with two milestone book releases in March 2019. DETECTIVE COMICS: 80 YEARS OF BATMAN THE DELUXE EDITION will be a spectacular oversize hardcover book, and DETECTIVE COMICS #1000 will be a collector’s edition of the 1,000th issue of the periodical comic that launched the high-flying adventures of the world’s most popular Super Hero. Retail orders for these books will be available soon.

Since his debut in DETECTIVE COMICS #27 in March 1939, Batman has been the most popular DC Super Hero in the world, resulting in repeated waves of pop culture “Bat-mania” for many generations of fans. Whether known as the Dark Knight, the Caped Crusader or simply Batman, his appeal is global, and he has headlined comic books consistently since 1940, representing thousands of comics titles that have regularly been industry best-sellers no matter the comic book era.

“The enduring popularity of Batman over the past 80 years speaks to the character’s multi-generational appeal,” said DC Publishers Jim Lee and Dan DiDio. “We’re proud to celebrate Batman’s cultural impact with these special releases and look forward to a year of commemorating this milestone anniversary with fans across the globe.” 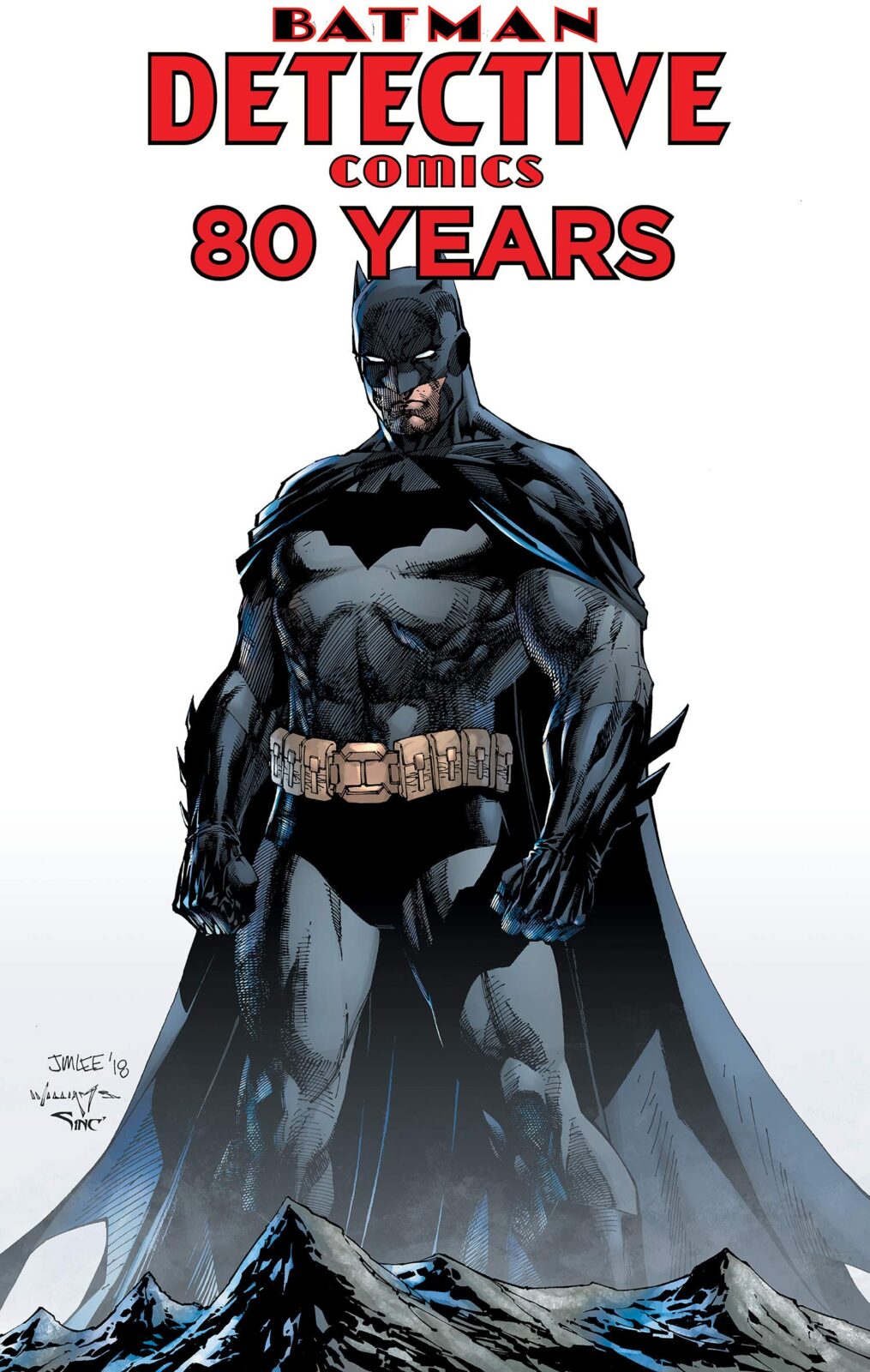 The collectible hardcover book follows the best-selling ACTION COMICS: 80 YEARS OF SUPERMAN and again features guest editor Paul Levitz. Classic reprints of the Dark Knight’s most memorable adventures will also be highlighted, from his first appearance to peak moments and the debuts of Robin, Batwoman, Bat-Mite, Batgirl and Super-Villains such as Two-Face, the Riddler, Clayface and Man-Bat. Plus, the must-have book will include the first tales of Slam Bradley, Air Wave, the Boy Commandos and the Martian Manhunter. 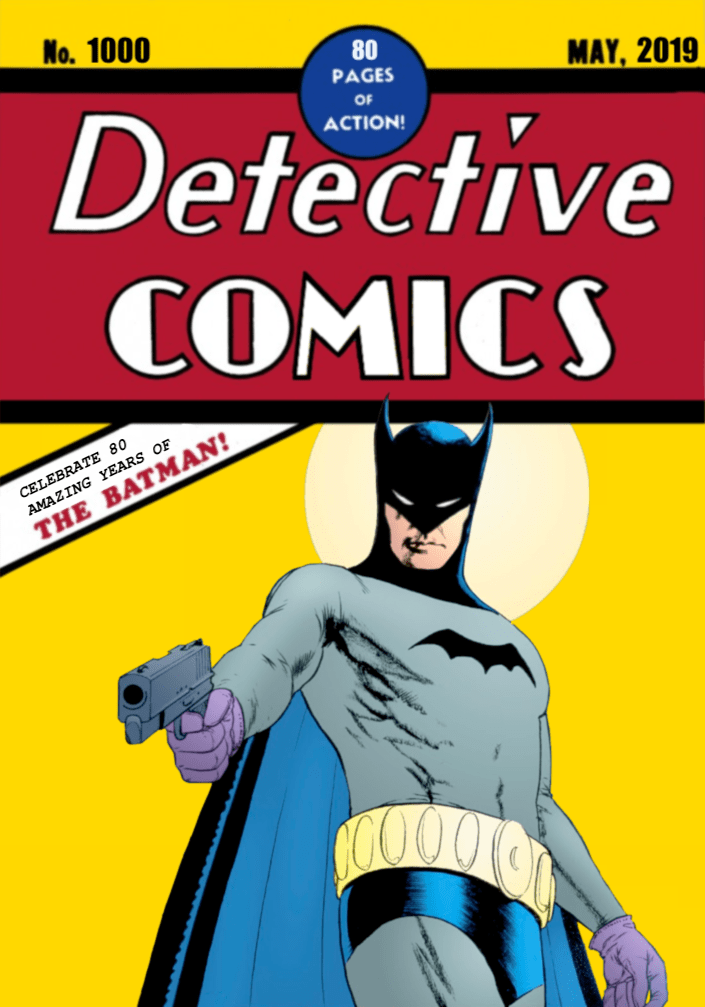 Marking eight decades of crime-fighting, the oversize 1,000th issue of DETECTIVE COMICS will reveal a never-before-seen iteration of the Arkham Knight, as well as original stories by some of the biggest names in comics. To further celebrate the cultural legacy of the iconic Super Hero, DC will present a special hardcover release, DETECTIVE COMICS: 80 YEARS OF BATMAN THE DELUXE EDITION, including new artwork, all-star contributors and thrilling untold stories.

These two special publishing exclusives, available in March 2019, are certain to become collector’s items as part of DC’s yearlong plans to honor 80 years of Batman storytelling.