Chris Braly
|
An Alien blockbuster is coming to a comic shop near you when Dark Horse Comics brings William Gibson’s original, unproduced Alien 3 script to life with the help of writer and artist Johnnie Christmas. While Gibson was a contributor in the early phase of the writing for Alien 3, ultimately most of his concepts never made it into the final film. As the father of the cyberpunk genre with titles like Neuromancer, Count Zero, and Mona Lisa Overdrive, Dark Horse is thrilled to see Gibson’s vision fully realized for the first time!

While the film version of Alien 3 was poorly received, many labeling it a terrible sequel, the third installment of the ’Alien’ saga created by Ridley Scott wasn’t actually a complete failure. In fact, if you haven’t seen director David Fincher’s 2003 “Assembly Cut” for the DVD/Blu-Ray box set, then arguably you haven’t even really seen Alien 3. The “Assembly Cut” version is a dark and nihilistic arthouse sci-fi film with a complex, challenging female lead.

No wonder it flopped as a summer blockbuster in 1992. 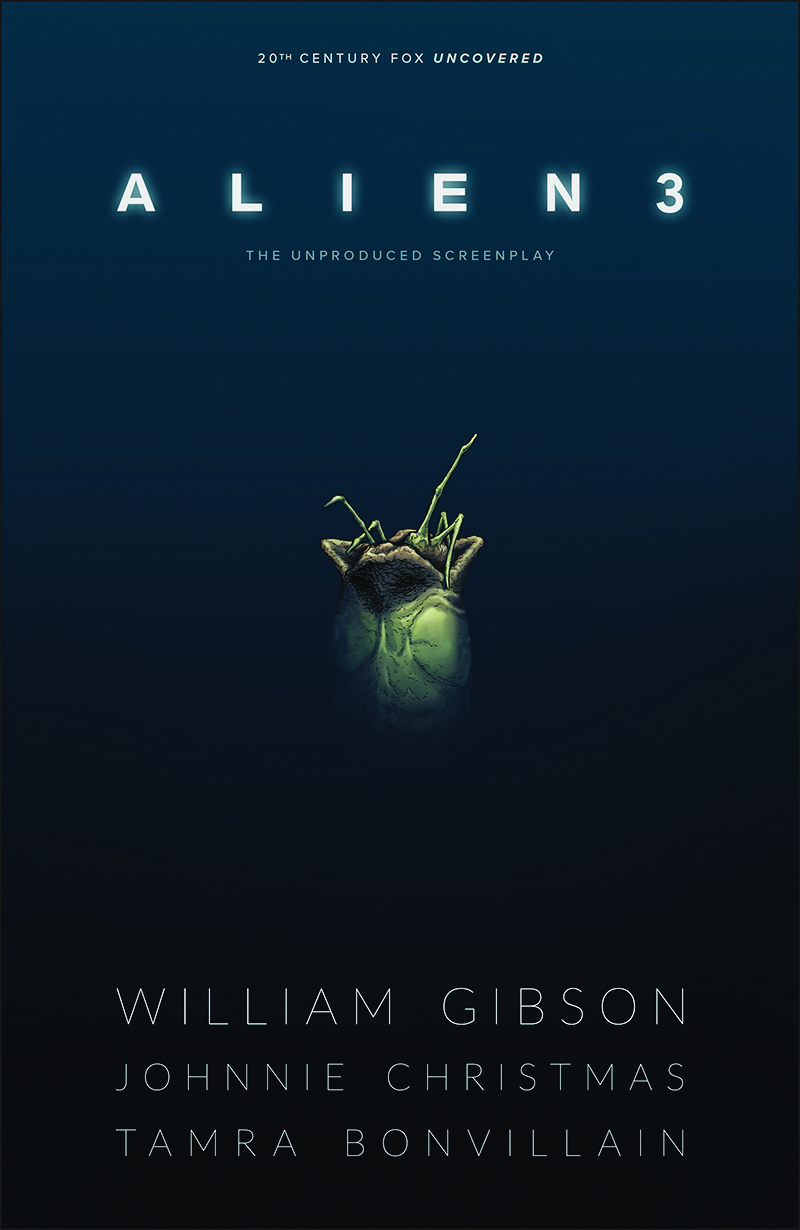 Variety revealed some of the backstory on the unproduced script and the finished film:

Gibson’s action-heavy script was inspired by and takes place directly after the events of “Aliens,” where Ripley, Hicks, Newt and Bishop are captured by a group called the Union of Progressive People and are taken to a space station called Anchorpoint. After discovering the U.P.P. and the franchise’s shifty corporation, Weyland-Yutani, are running a secret arms race to develop an army of bloodthirsty xenomorphs, the station is overrun.

The Cold War-style thriller script dissatisfied producers, and Gibson eventually abandoned the project after being asked to do rewrites after a writer’s strike while he was in the middle of working on other projects. Despite being David Fincher’s feature directorial debut, the freshman director was forced to initially shoot the movie without a completed script, and with $7 million of the film’s budget already in the hole from the beginning. It eventually released in 1992 to negative reception from critics and fans alike.

Fincher eventually disowned the film, stating that no one hated the movie more than he did. Gibson eventually posted a link to his Twitter in 2013 to his original draft, which got far better reception from various fan forums across the internet.

William Gibson’s Alien 3 #1 (of five) goes on sale November 7, 2018, and is available for pre-order at your local comic shop. 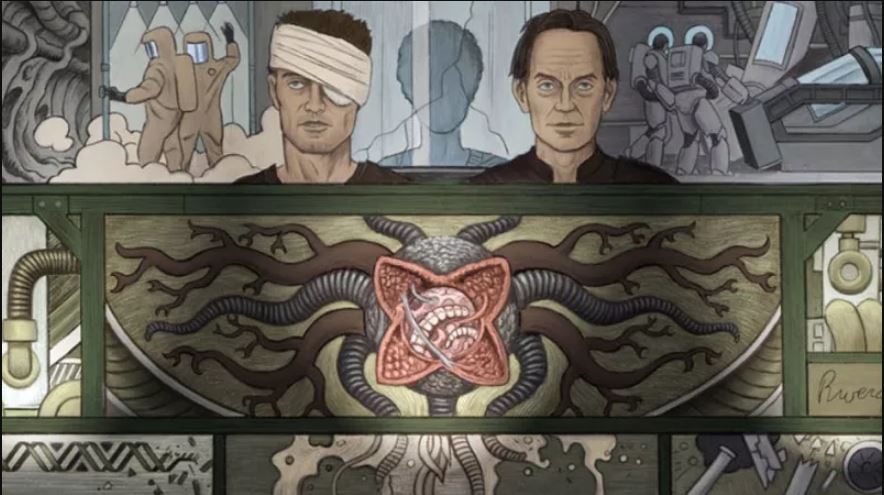