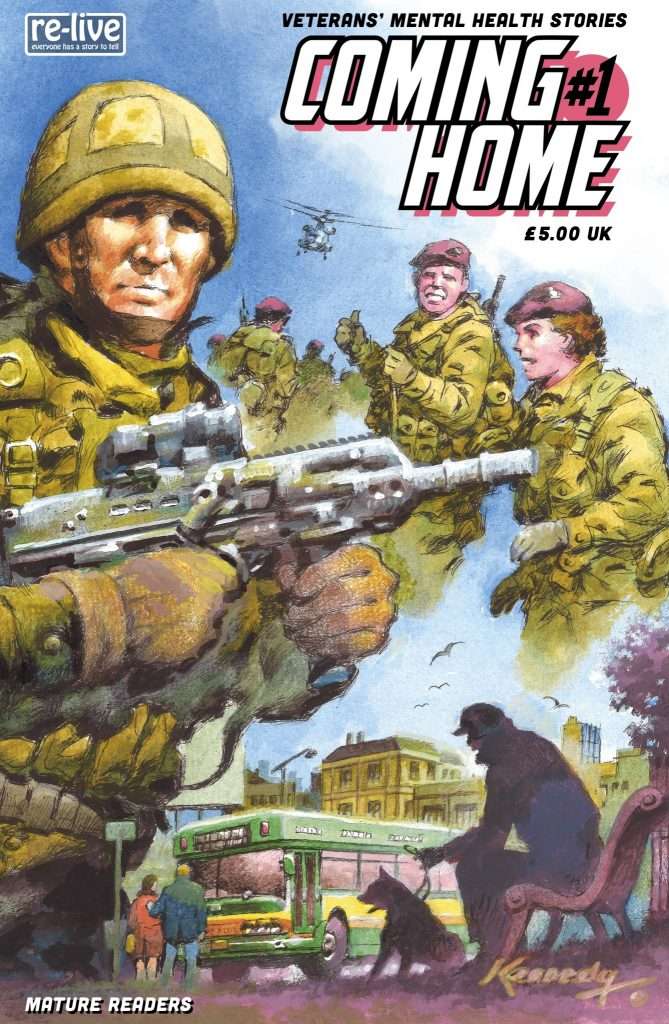 To celebrate the release, there will be an exhibition of original artwork from Coming Home at The Panel Gallery in Northampton, from Saturday 19th November- Wednesday 7th December. 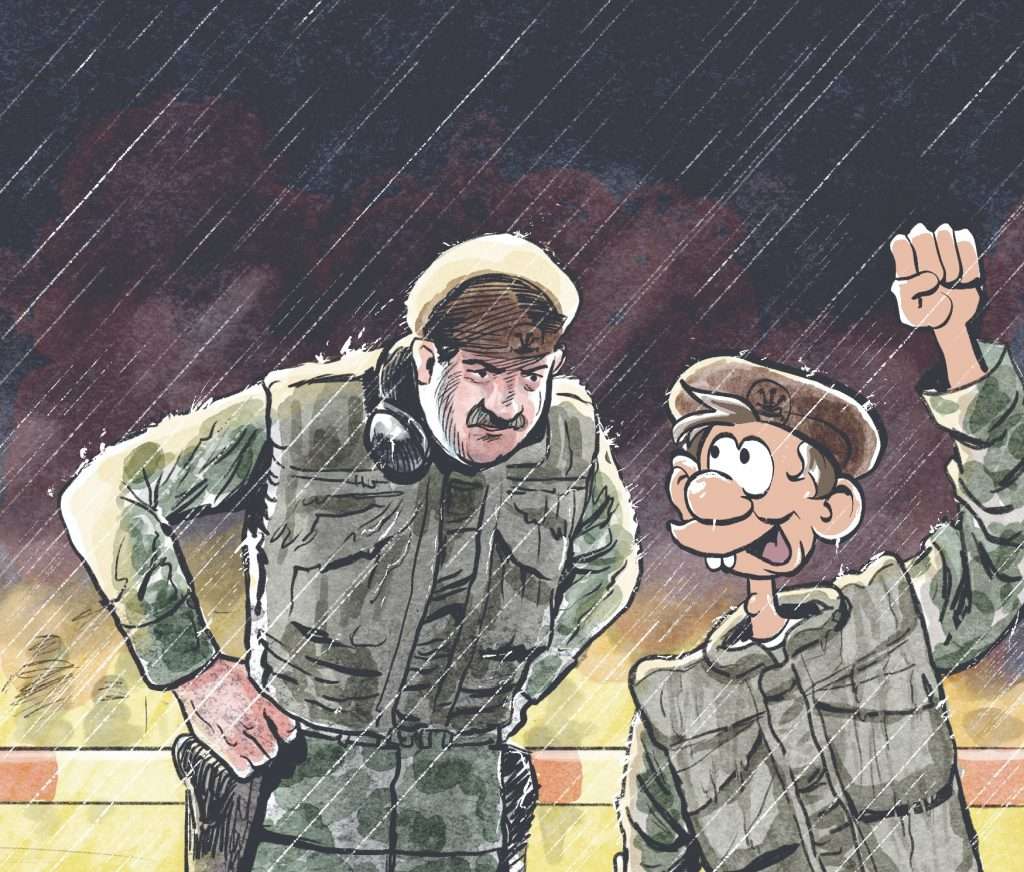 Among the incredible British comics talent involved in the project is the legendary Ian Kennedy, whose previous work includes 1300+ painted covers for Commando comic. Ian’s wraparound cover painting for Coming Home was the last work he completed before passing away aged 89 in February 2022. Re-Live have commissioned a limited edition archival print which is available from their website www.re-live.org.uk with all proceeds supporting them to continue making comics with veterans. 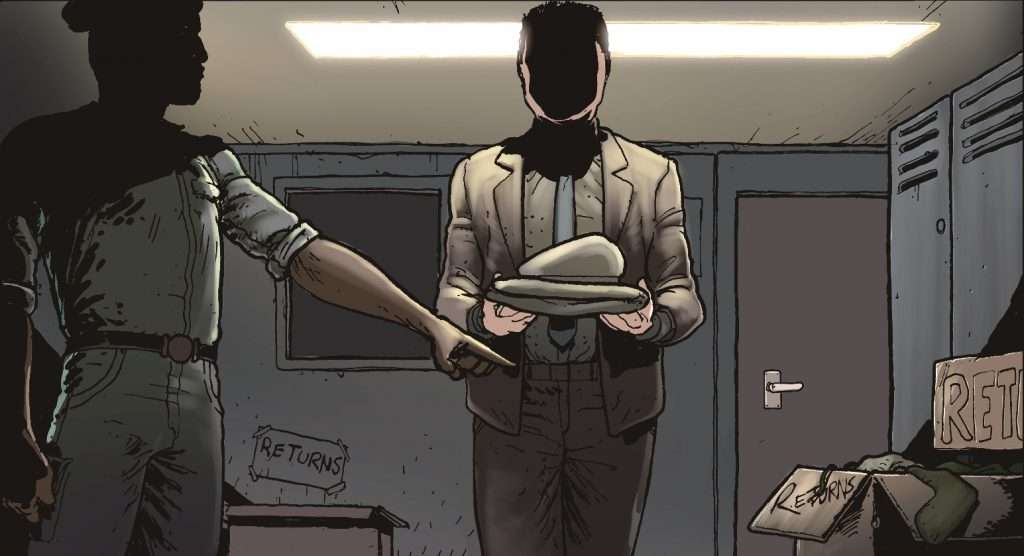 “It was such a thrill to have a legend like Ian agree to paint our cover. He worked  collaboratively with our veterans to create something that depicts the realities for ex-service people living with mental health challenges. The fact it was the last painting on his art table when he died is truly humbling and very poignant,” says Re-Live’s comics editor Steve Sullivan. 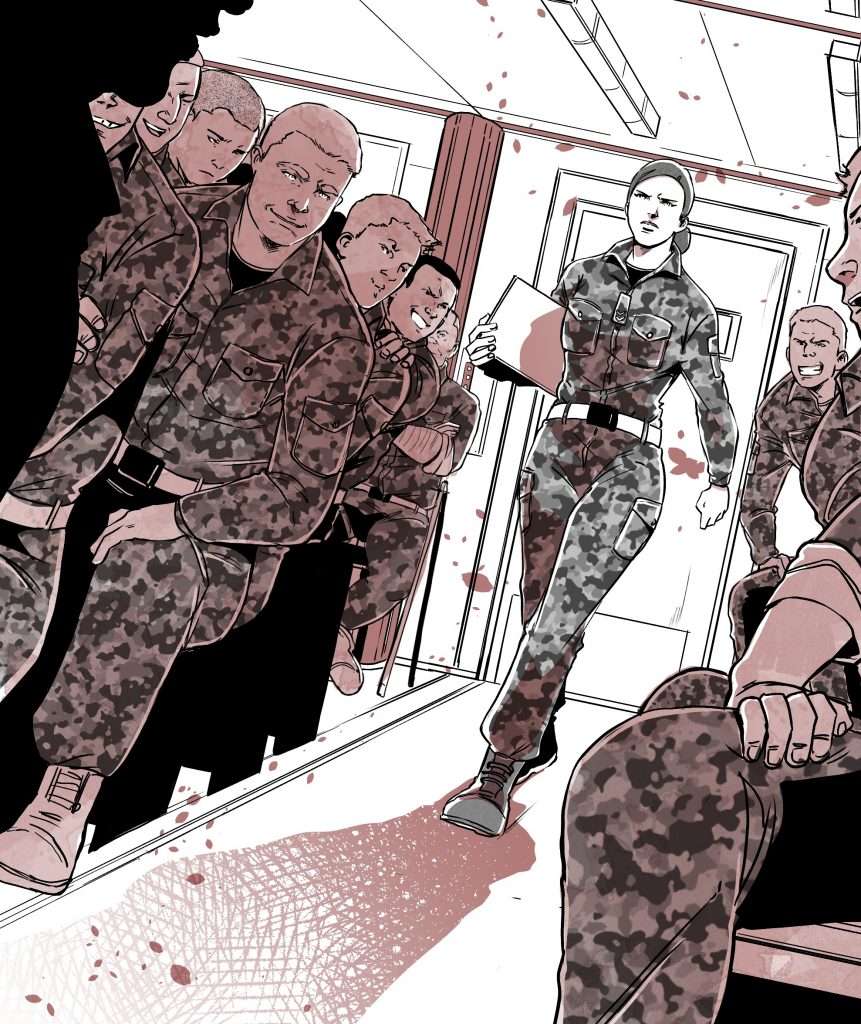 The impact on the veterans themselves of sharing their mental health stories through a comic has proved a positive process:

“Seeing my story in Coming Home has been such a proud and therapeutic moment for me. I now feel strong enough to encourage other women to share their experiences and reach out for support” Claire, veteran participant.

“To make the comic, I had to confront a story I had kept hidden for 48 years. Previously I had twice tried clinical exposure therapy, which caused me considerable negative effects. Re-Live’s Life Story process doesn’t attempt any formal therapy, yet being able to tell my story and see it illustrated has been a profoundly moving and healing experience” Stan, veteran participant.

The reaction amongst the comics world to Coming Home has been favorable. Garth Ennis, writer of acclaimed comics series The Boys and Punisher, feels Coming Home shares “important stories from voices we hear too little of. It would be nice to think that these men and women, who have spent so long with only themselves to rely on, could get the support they need from the nation they served. Hopefully Coming Home will help raise awareness of their plight.”