Comics Entrepreneurs Hope to Boost Local Comics Shops With This…

Comic book fans can look forward to another way of shopping on Saturday when a new platform, the Comic Book Shopping Experience, debuts on Facebook.

The New York Times first reported that the platform will sell comic books and other collectibles, feature creator appearances and hold virtual signings. To start, it will hold a virtual convention Saturday through Monday. Beginning Jan. 19, it will move to four hours of daily programming. It hopes to offer 24 hours of programming a day by the end of the year. The content will be available on YouTube after it airs live. 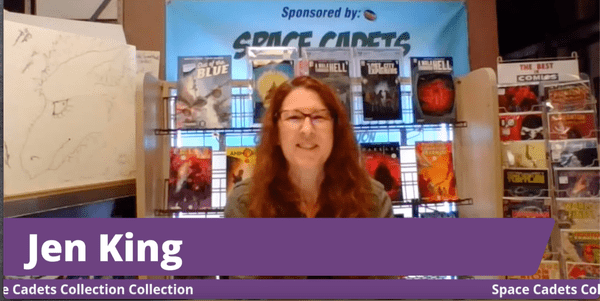 Comic characters are spotlighted in film, television, video games and all manner of merchandise, Barrucci wrote in an email, but there is not much focus on comic books or local shops. One tool the new platform will promote is a Comic Shop Locator Service.