Comicbooks for Kids! Launches in the United Kingdom 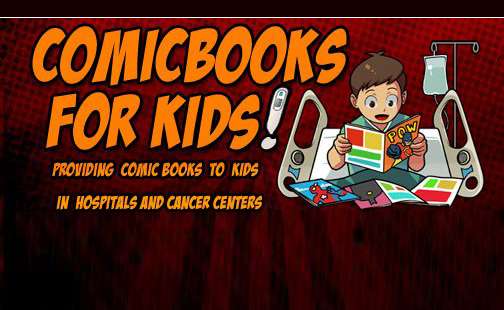 Founded in Chicago by Mark Weiss, CB4K started with a simple mission to put comic books into the hands of children in local hospitals and cancer centers. The non-profit organization quickly grew from an Illinois-centered enterprise to one that supports over 200 hospitals in every state within the United States to all demographics.

Says Weiss, “When we started CB4K, little could we have imagined how quickly this would be adopted and expand.  Over time, donations of comics, funds and increasing demand from hospitals continued to reinforce that we were making a positive difference for the kids. When the distributors, publishers and retailers joined us we knew that we could indeed support these kids on behalf of this incredible industry”. To help launch the UK arm of the charity, Weiss turned to co-directors Will O’Mullane and Chris Thompson, who are veterans of the UK comics and pop culture scene, to bring his vision to the entire UK.

“I first met Mark when I was at C2E2 in Chicago to represent Titan Comics a number of years ago,” explains Thompson. “He told me what they were doing for kids in North America, and I immediately wanted to get involved. Titan became one of the key supporters of CB4K’s work so, when it came time to launch the UK side of the organization, he came back to me and I suggested reaching out to Will.”

Says O’Mullane, “Witnessing the joy and magic that Mark had already built in North America, along with his infectious passion and enthusiasm for CB4K made this an easy decision.  I’m incredibly excited to be on-board, and to see how we can help create this same magic for kids in the UK!” 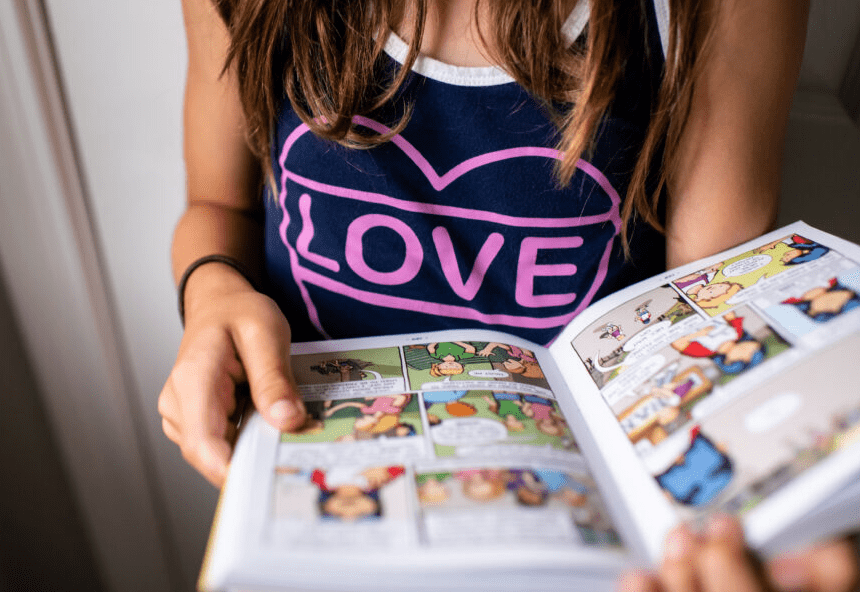 Having worked behind the scenes throughout the pandemic to get the charity registered as its own entity in the UK, the entire team is excited to see it grow and find its own feet. Although there is still a lot to do in terms of getting inventory, making contact with hospitals, and encouraging donations, everyone is optimistic to make this a success.