The comic book world has lost another legend. Artist Steve Ditko, co-creator of many of your favorite characters, passed away recently at the age of 90.

Many in the comic book world took time to share their thoughts about Ditko. Many of which owed their career to his work and the stories he helped tell in a career that spanned nearly 50 years.

I would've given anything to have lived inside Steve Ditko's head for a day. And he got to do it for 90 years. We were all just lucky to be able to enjoy the fruits of his beautiful weirdness. Thank you for always being you, Mr. Ditko. Rest in peace. pic.twitter.com/Yw9NuUkRmJ

Spider-Man. Dr. Strange. The Question. The Creeper. Shade the Changing Man. Hawk & Dove. He worked with @Marvel AND @DCComics. Such an astounding imagination and the awesome ability to back it up. Thank you #SteveDitko, for sharing your genius and enriching American Pop Culture. pic.twitter.com/fZsUcgqHwA

The power and majesty of Steve Ditko's work and what he brought to the medium can't be overstated. May he RIP.

Ditko started working at Marvel in the mid-1950, and he spent a lot of time working with Stan Lee. In 1961 the duo created Spider-Man together with Ditko designing Spider-man’s iconic red and blue suit. Two years later, Ditko helped create Doctor Strange. He also helped start the rouges gallery for both heroes. He later left Marvel because of disagreements with Lee. He never expressed what those disagreement’s were, but many have speculated that his issues with Lee were similar to the issues that Jack Kirby had with him. 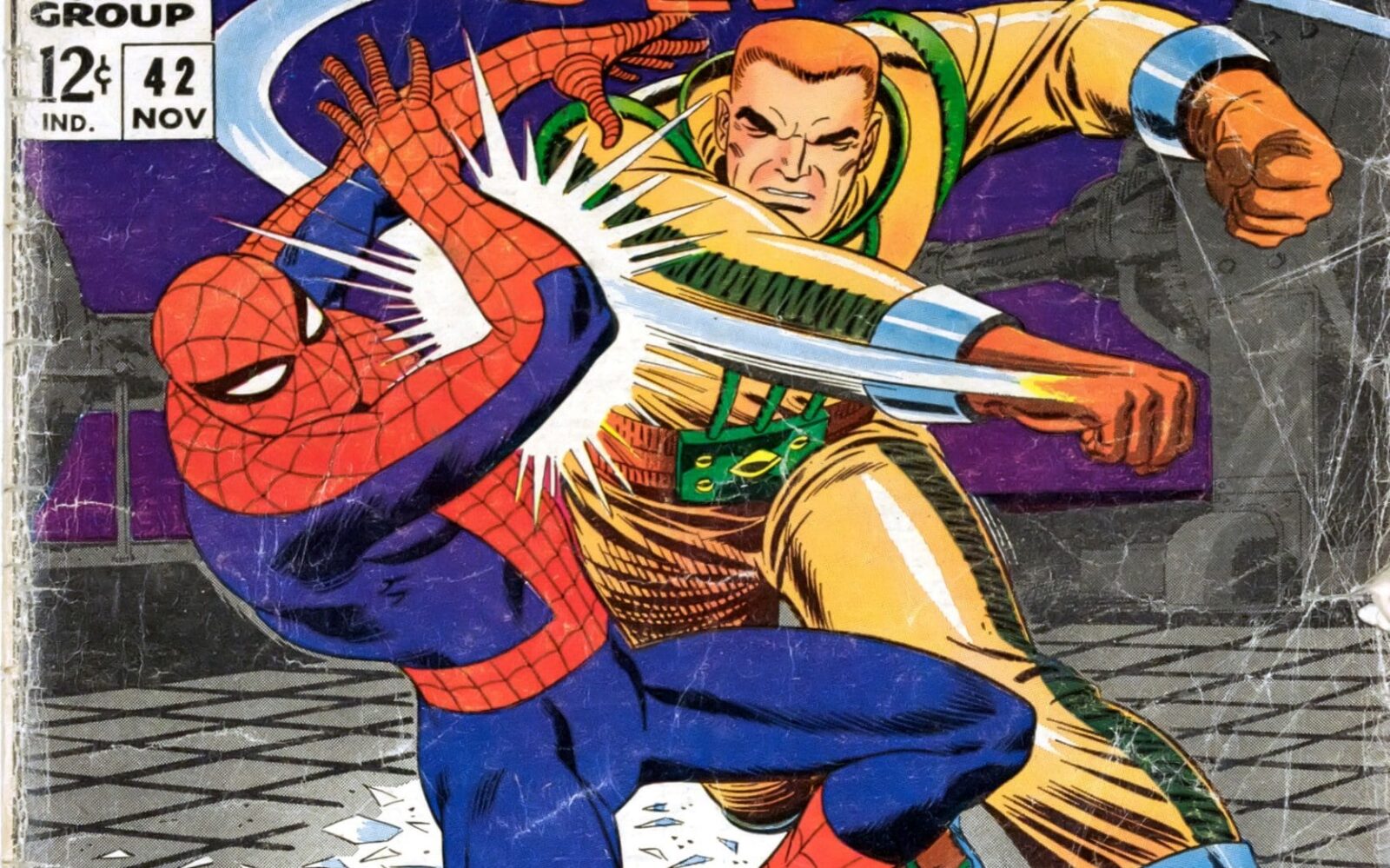 Even after leaving Marvel initially, Ditko continued creating characters including Hawk and Dove, Captain Atom, and the Question. As a creator and artist, Ditko helped define the silver-age of comics and transition into the bronze-age. His work did more than just add pictures to a story, it became the story. 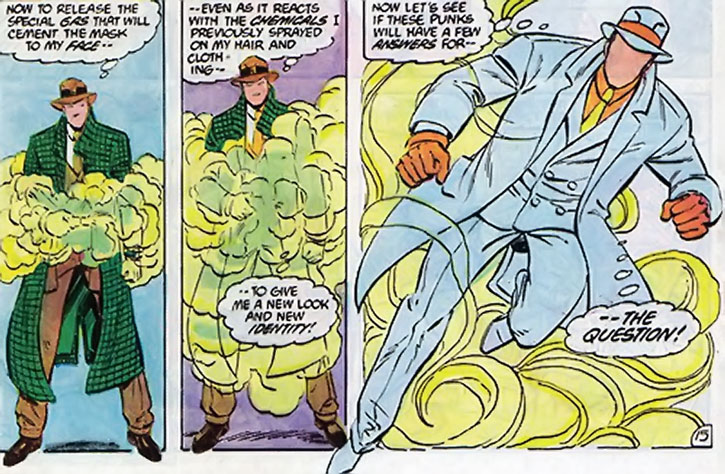 He drew action scenes in a way that you could easily image them in live action. His backgrounds presented these fantastic settings that made you want to see more of the world he was building. Ditko is one of those classic artists that inspired everyone who came after. Much of his work still holds up to today’s standards.

RIP to comic book legend Steve Ditko, beyond influential on countless planes of existence. He never truly profited from his comic creations that have lasted for decades, but his work will never be forgotten. pic.twitter.com/UBZQWpF79i

If you are a fan of comics in 2018, you owe much of your fandom to Ditko. Who knows how popular Spider-Man could have been with a bland costume and passable art. Same goes for Doctor Strange, and all of their villains.

RIP Steve Ditko, who just passed at 90. Ditko’ Dr Strange was directly responsible for inspiring my hand gesture. Steve also co-created Spider-Man, Blue Beetle, The Question, The Creeper, Captain Atom and many more. He made my childhood magical. We honour you, Steve Ditko. pic.twitter.com/5DdND2uPfp

Rest in Peace, Steve Ditko, November 1927 – July 2018
Thank you for your magnificent contribution to our culture.