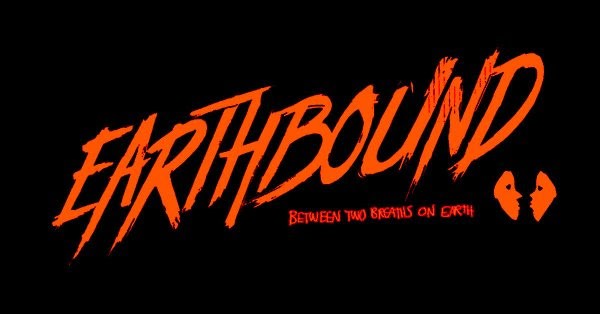 Cautionary Comics is set to publish a new sci-fi graphic novel,  Earthbound: Between Two Breaths on Earth, from creator Per Berg.  The comic tells the tale of headhunters coming to Earth to recruit five deadly warriors for the Galactic Grande Prix. The project was successfully crowdfunded on Indiegogo last fall at an impressive 247% funding level. 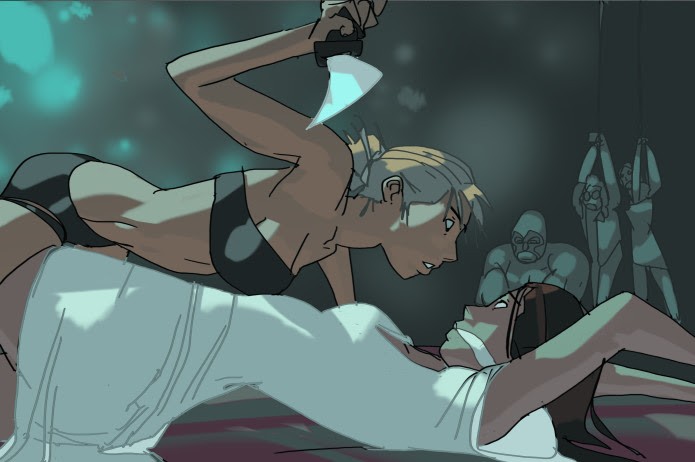 To earn their freedom, Spaceman and Julia are sent to Earth to recruit the Sirens of Violence, four deadly warriors hiding out. Whoever recruits more of the four shall earn their freedom.  In the case of a tie, Wiz Kid, their ex-teammate who happens to be stranded on Earth, will be the tie breaker.

Per Berg (AKA Narwhal) is a comic writer/artist living out of Portland OR, he previously illustrated MACHETE SQUAD from the imprint Dead Reckoning.  Earthbound is his passion-project and will eventually exceed 600 pages to tell the full story. 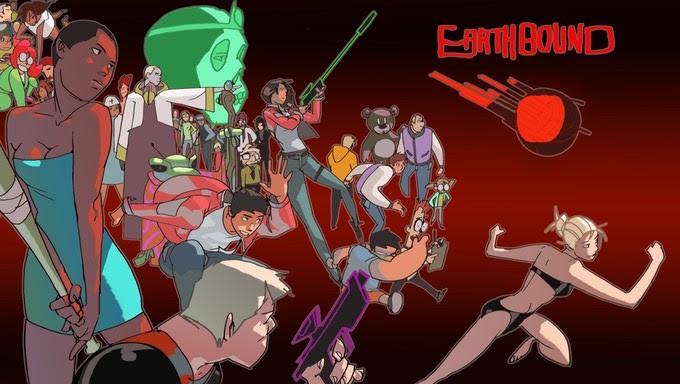 Cautionary Comics was created out of Benjamin L. Henderson’s philosophy on creating comic books based on story, character, action, and fun alone! This idea, combined with his passion for leaving his stories behind, got his wheels turning! Cautionary Comics was finally brought to life after a lot of hard work and a small round of Angel Investment from friends at a Silicon Valley investment group.