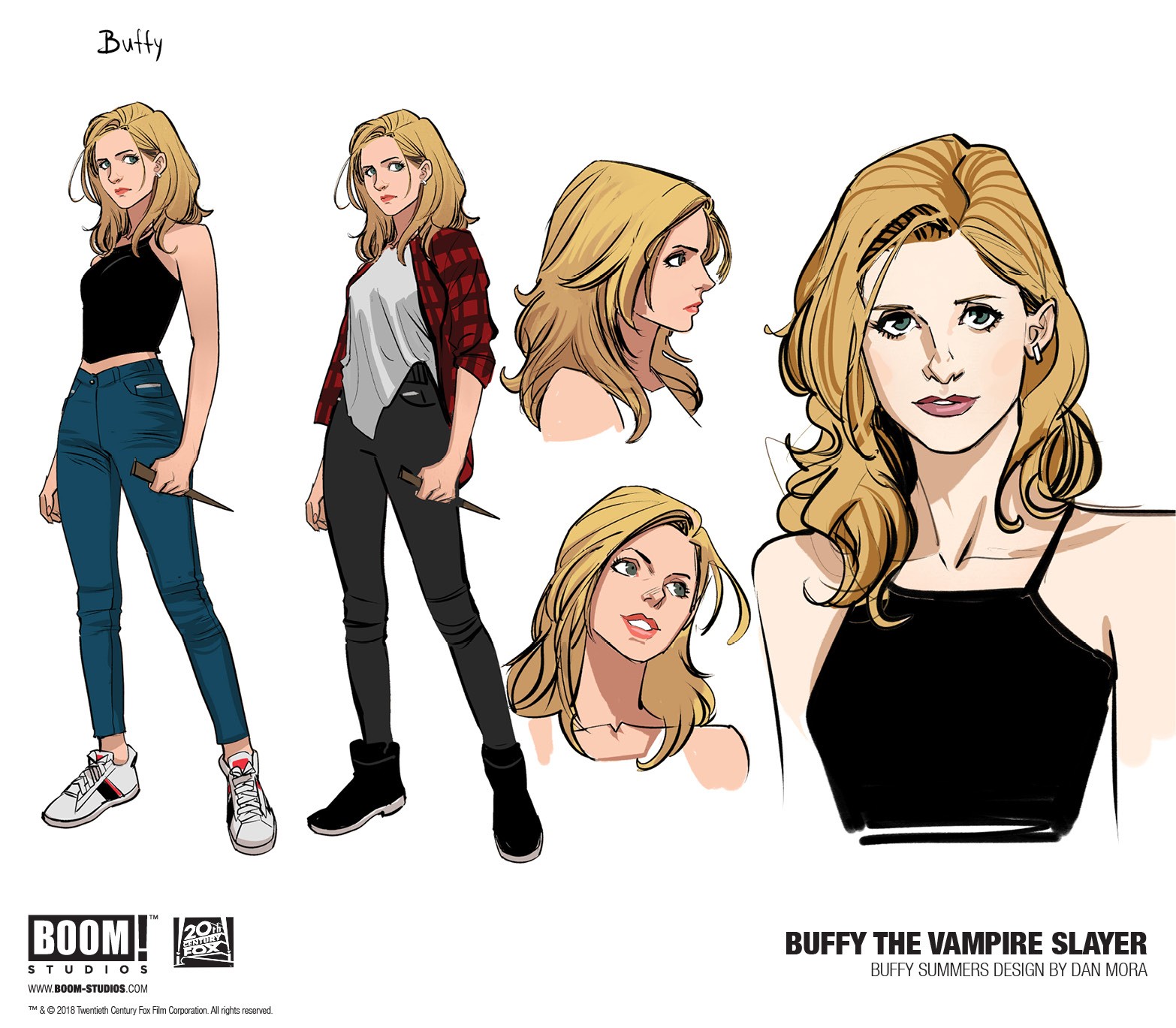 Alongside Mora, Eisner Award-nominated writer Jordie Bellaire (Redlands) and series creator/story consultant Joss Whedon (the visionary writer/director behind Firefly, Marvel’s The Avengers, and more) invite readers to meet a Buffy Summers like the one they know – trying to make friends at her new school, get decent grades, and to escape her imposed destiny as the next in a long line of vampire slayers tasked with defeating the forces of evil. But the Slayer’s world looks a lot more like the one outside your window, as this new series brings her into a new era with new challenges, new friends…and a few enemies you might already recognize (including fan-favorite Drusilla’s debut as THE MISTRESS). 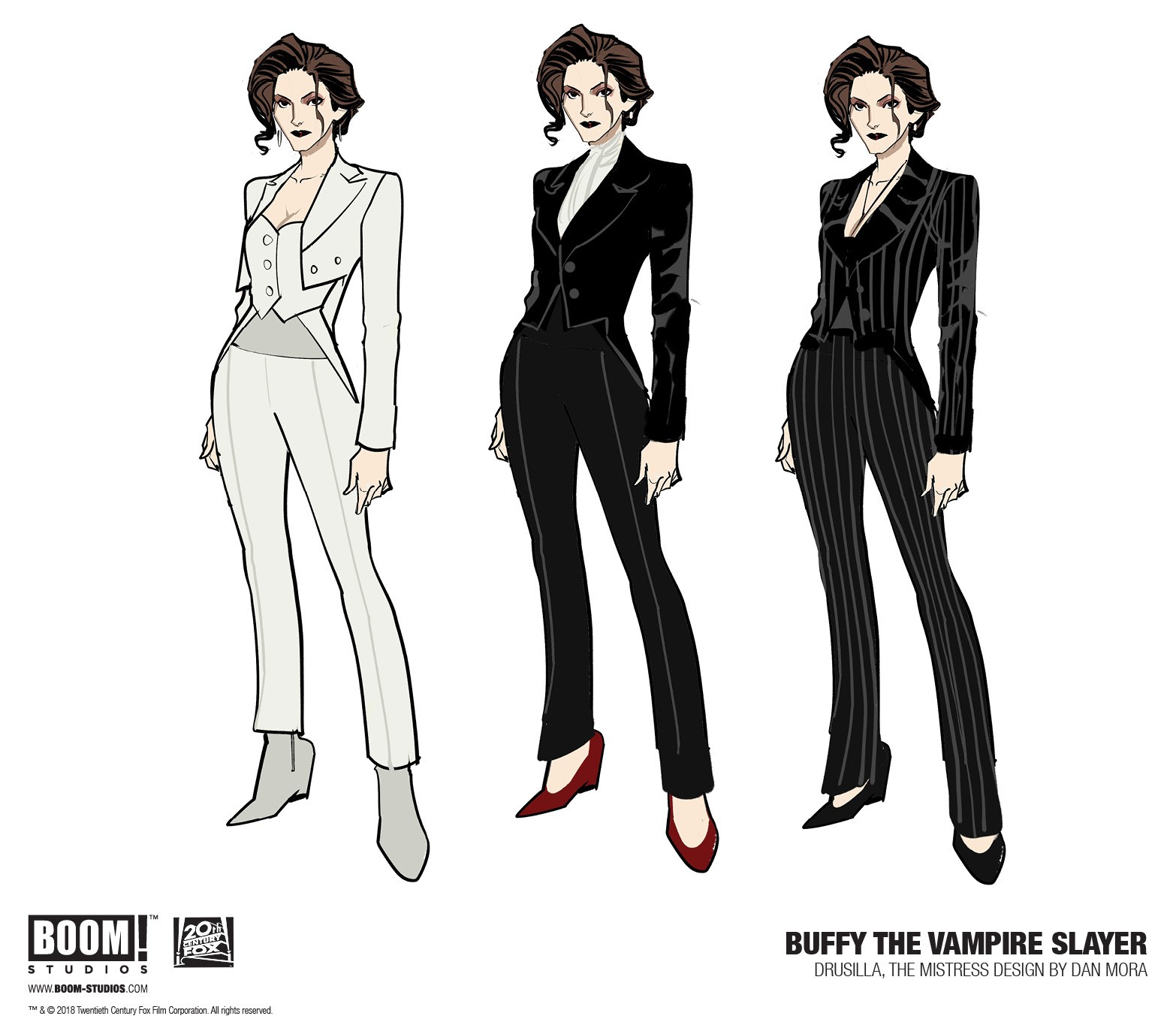 The more things change, the more they stay the same, as the Gang – Giles, Willow, Xander, Cordelia and more – faces brand new Big Bads, and a threat lurking beneath the perfectly manicured exterior of Sunnydale High, confirming what every teenager has always known: high school truly is hell. 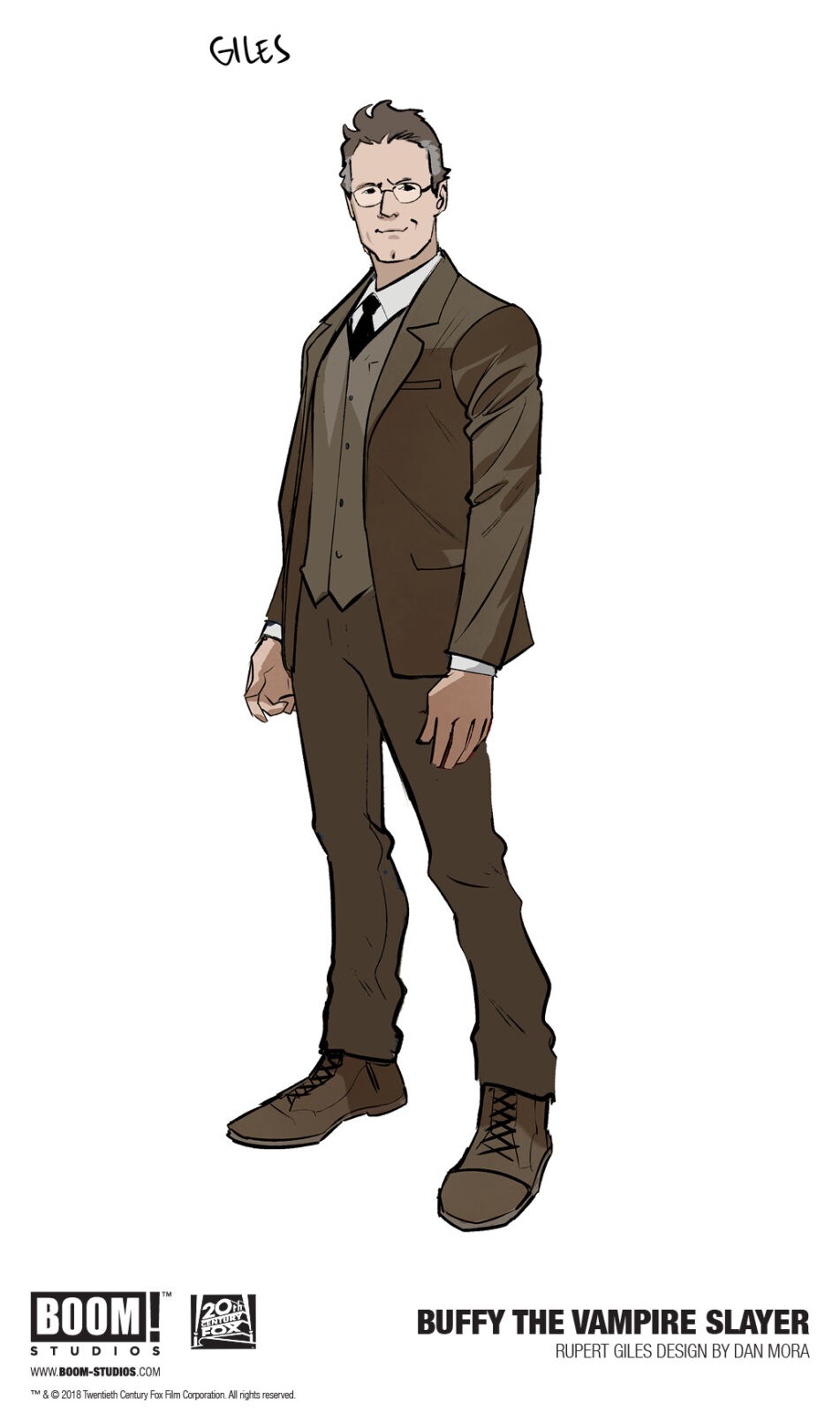 “Once you fight your way through all the monsters of the week and threats around every corner, Buffy is about something we’ve all experienced – the awkward, uncomfortable journey of figuring out who we choose to be. Dan Mora captures the spirit of that struggle with the perfect style and attitude for slaying the monsters hiding in the dark…and in the light of day,” said Jeanine Schaefer, Executive Editor, BOOM! Studios. “As you can see, Jordie and Dan have some huge plans for Buffy and the Gang – starting with some pretty major introductions of characters like Anya and . . . well, I won’t spoil that one quite yet. But let’s just say by issue #4, it’ll be clear that this is a love letter to the Buffy we all adore and will go in directions that no one ever expected.” 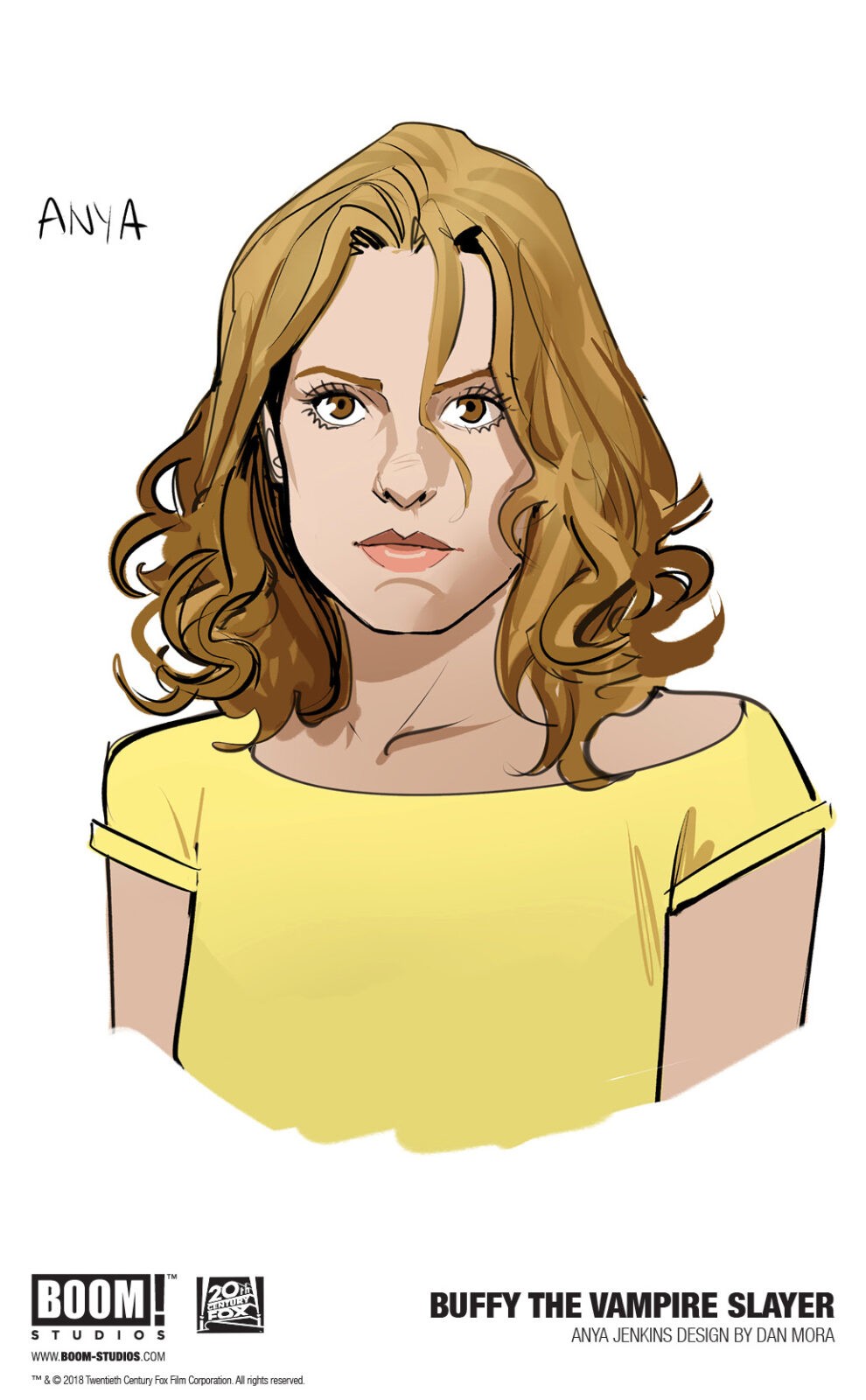 Buffy The Vampire Slayer premiered on the WB Network on March 10th, 1997. The Emmy and Golden Globe-nominated series, which ran for seven seasons from 1997-2003, stars Sarah Michelle Gellar as “Buffy Summers.” Chosen to battle vampires, demons and other forces of darkness, Buffy is aided by a Watcher who guides and teaches her as she surrounds herself with a circle of friends called the “Scooby Gang.” 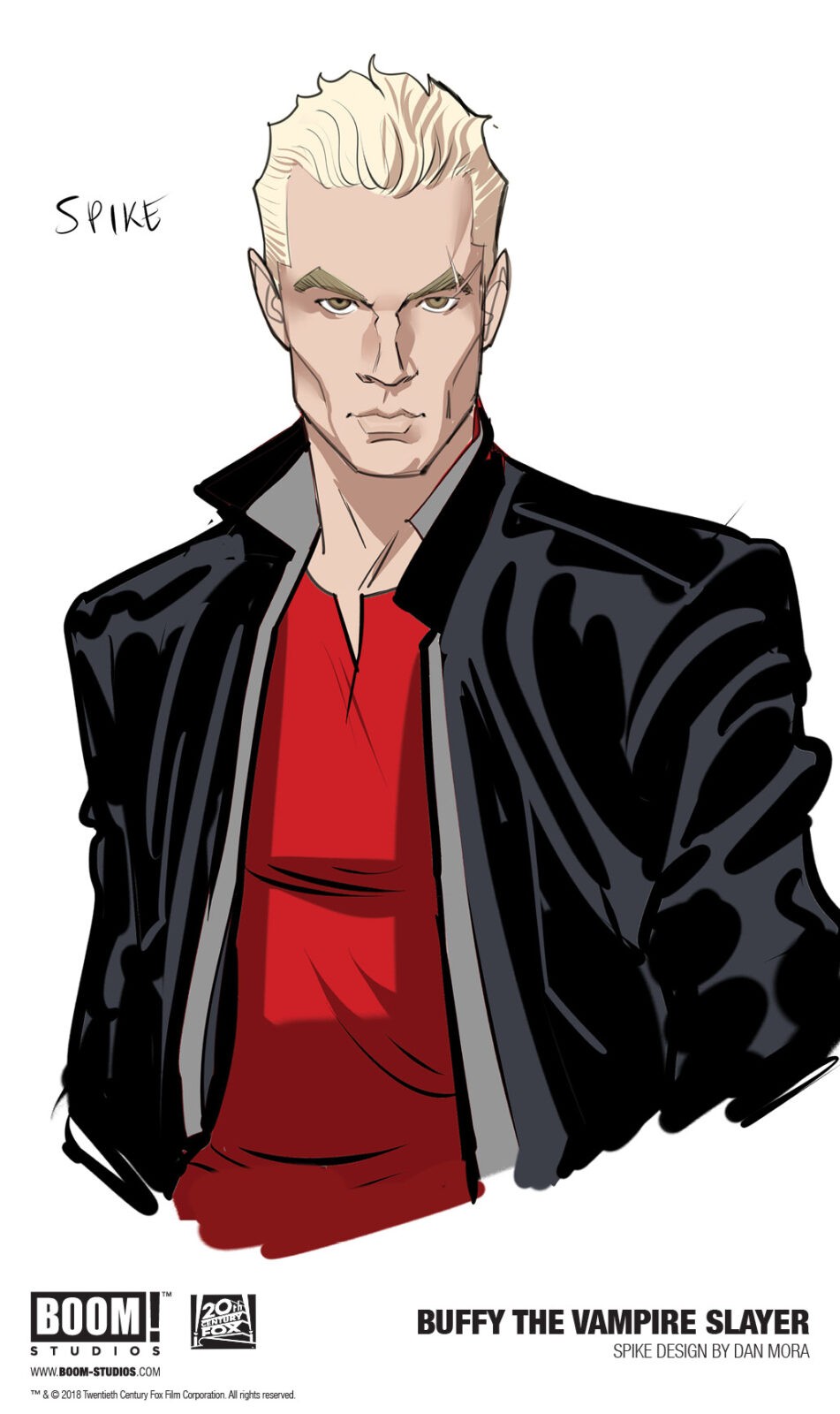 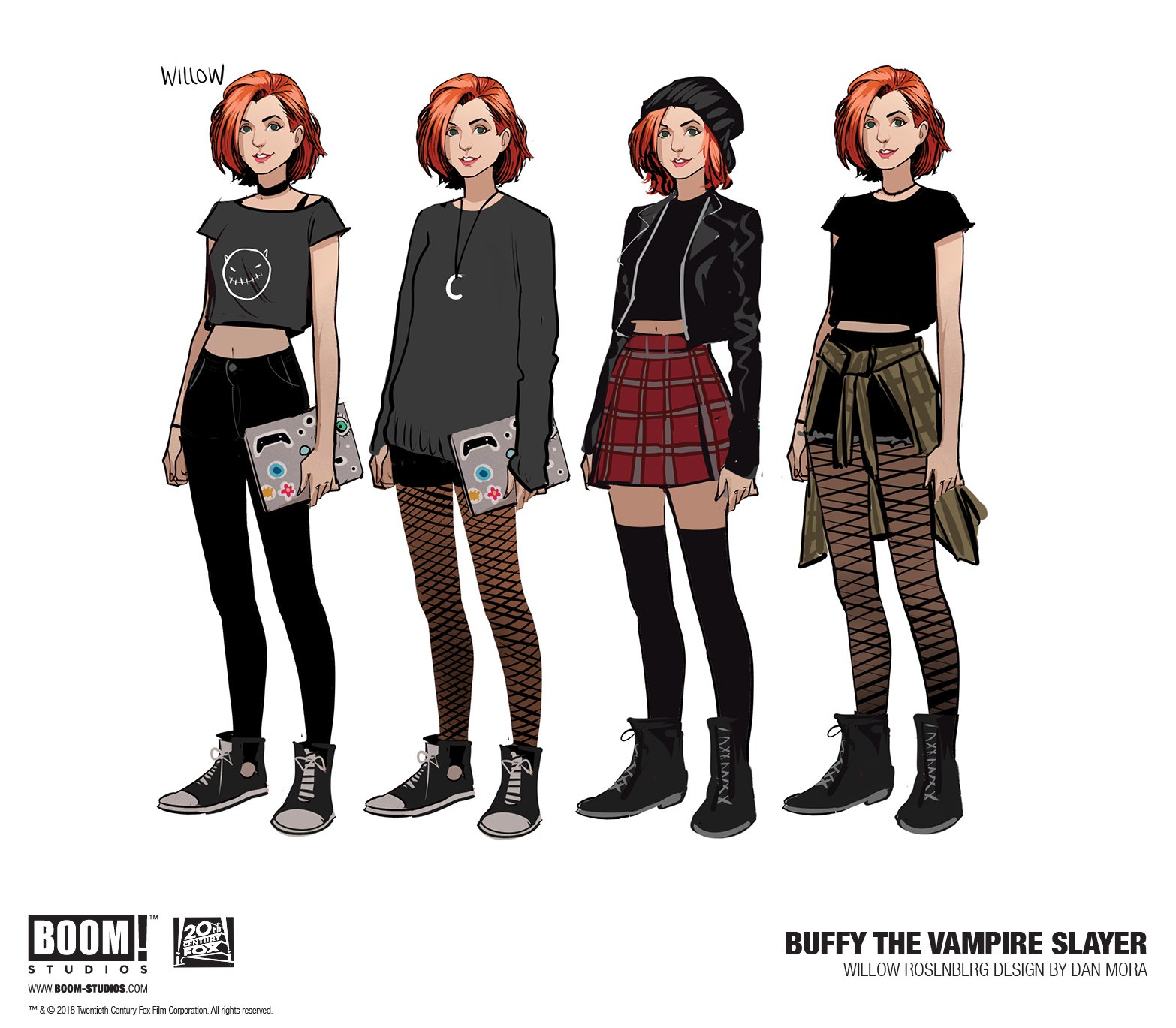 Print copies of BUFFY THE VAMPIRE SLAYER #1 will be available for sale on January 9th, 2019 exclusively at local comic book shops (use comicshoplocator.com to find the nearest one) or at the BOOM! Studios webstore. Digital copies can be purchased from content providers, including comiXology, iBooks, Google Play, and the BOOM! Studios app. 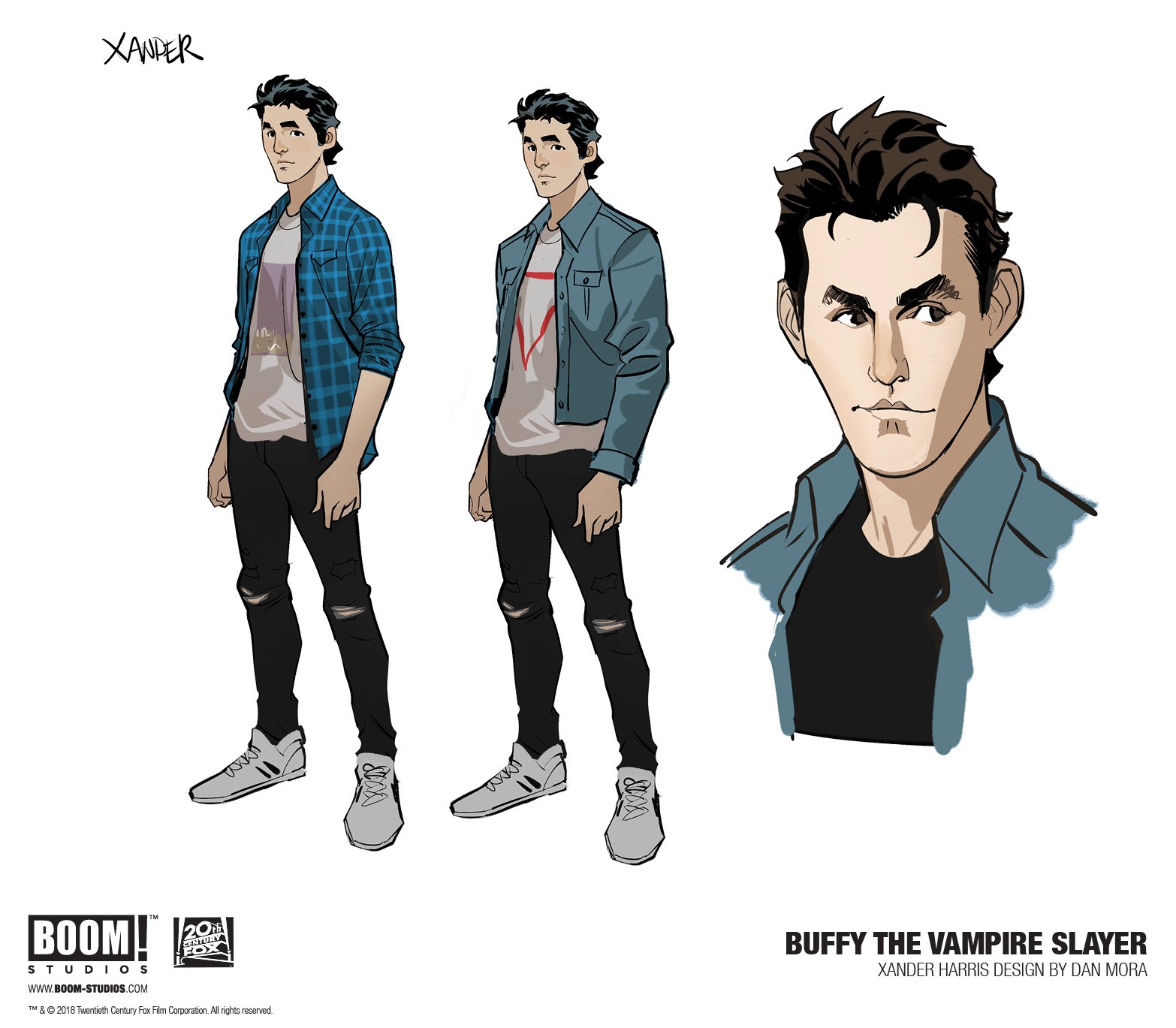