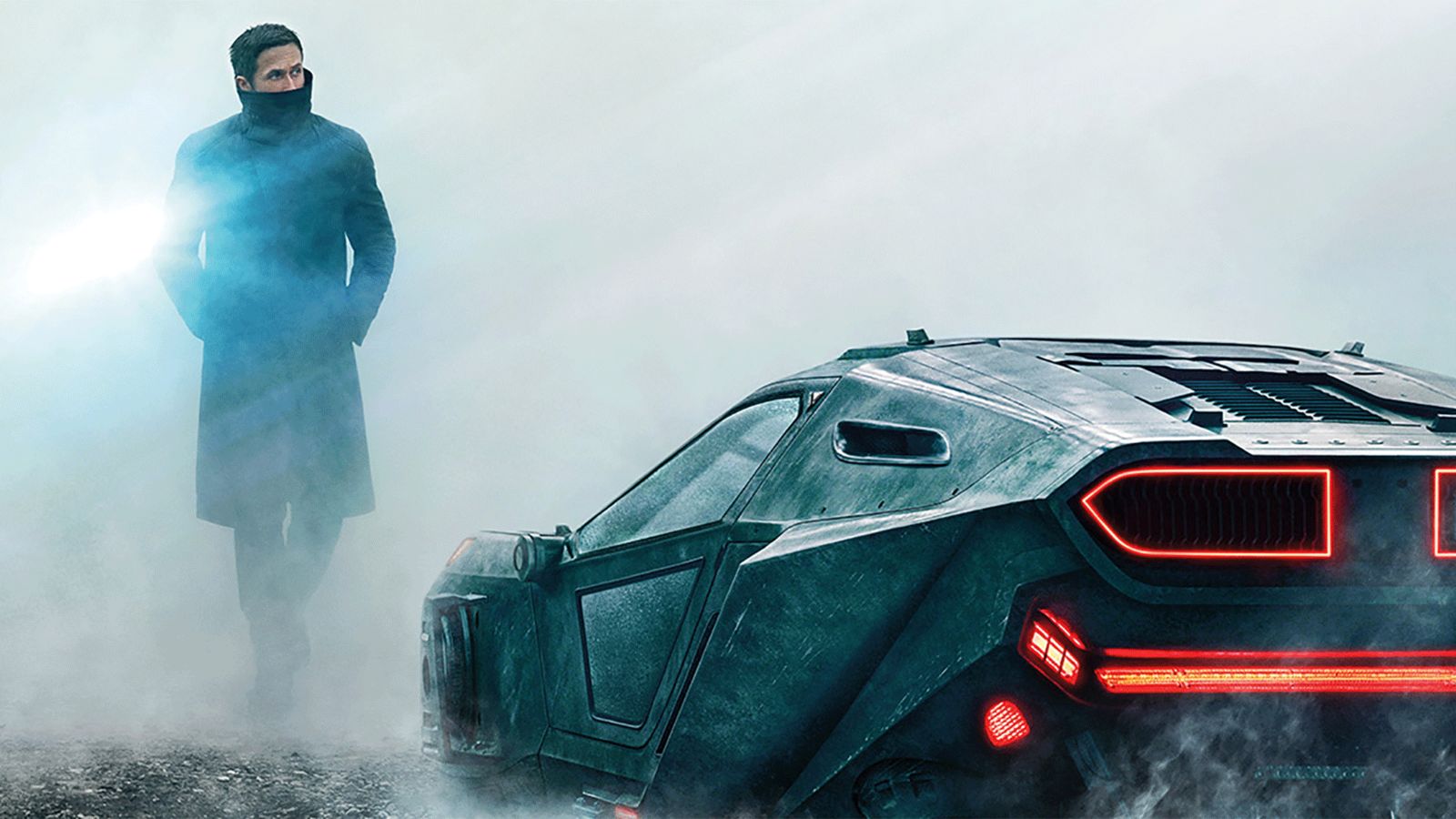 Mike Johnson, Green’s co-writer on comics including Supergirl and Superman/Batman, will co-write the Blade Runner series. A veteran writer of the Star Trek franchise, Johnson’s other comic credits include Transformers and Fringe.

States Green, “Every iteration of the Blade Runner world throws the window open a little wider. Mike and I can’t wait to see what we find outside.” 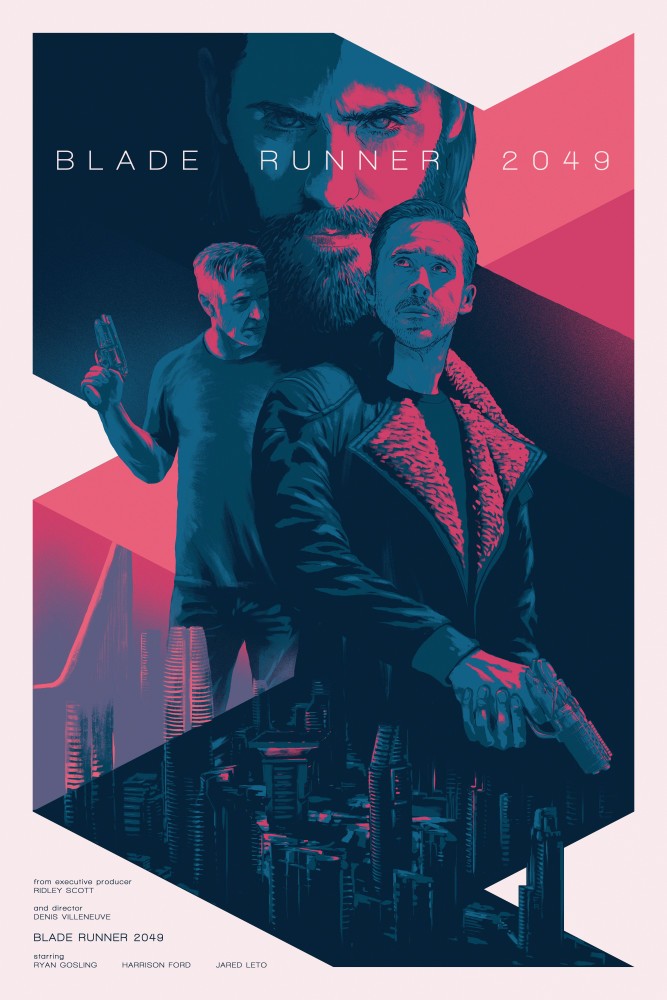 In a joint statement by Alcon co-founders and co-CEOs Broderick Johnson and Andrew Kosove, and Titan’s co-founders, Nick Landau and Vivian Cheung, the partners stated that the companies will develop and publish a variety of both fiction and non-fiction print media. The program will feature new, in-canon comics and graphic novels that dive deeper into the Blade Runner world as well as a variety of publications focused on the visual and technical sides of the production process. Editorial duties will be handled by Titan’s David Manley-Leach, and Alcon’s director of publishing, Jeff Conner. 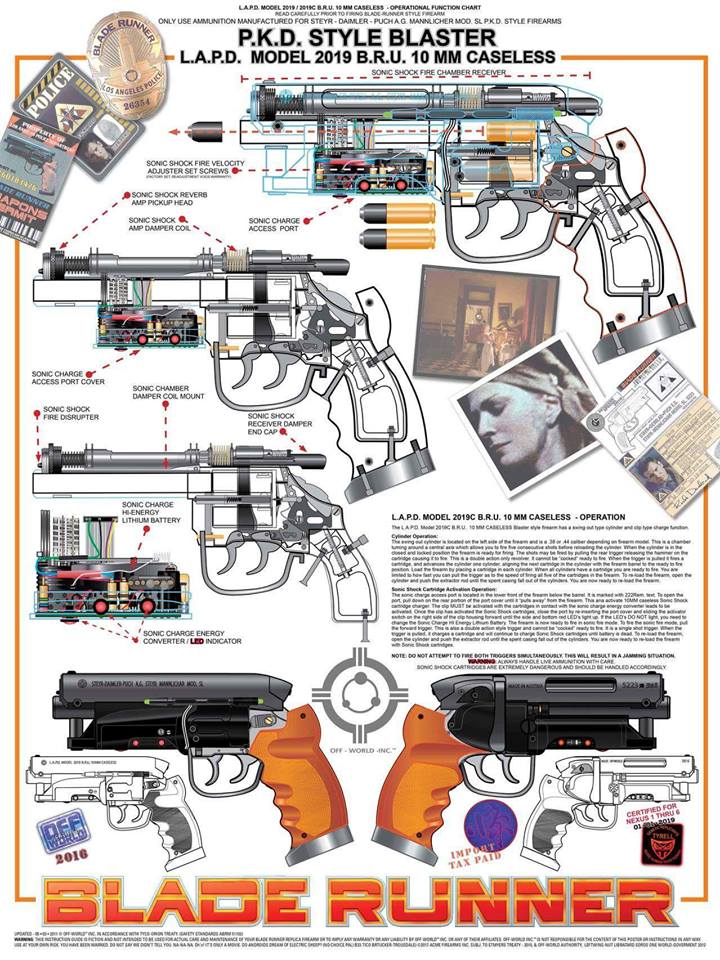 Kosove and Johnson add, “Michael Green and Mike Johnson’s clear grasp of the tone and nuance that defines the Blade Runner universe makes them ideal partners on this exciting new comic book venture with Titan Comics. We are eager to continue to expand and explore this fascinating world with such a qualified and talented team.”

The new Blade Runner comic series is part of a new line of comics and graphic novels by Alcon and Titan, which will be canon to the classic science-fiction world. Titan is expected to reveal a release date in the coming months for when the series will be available at comic shops. 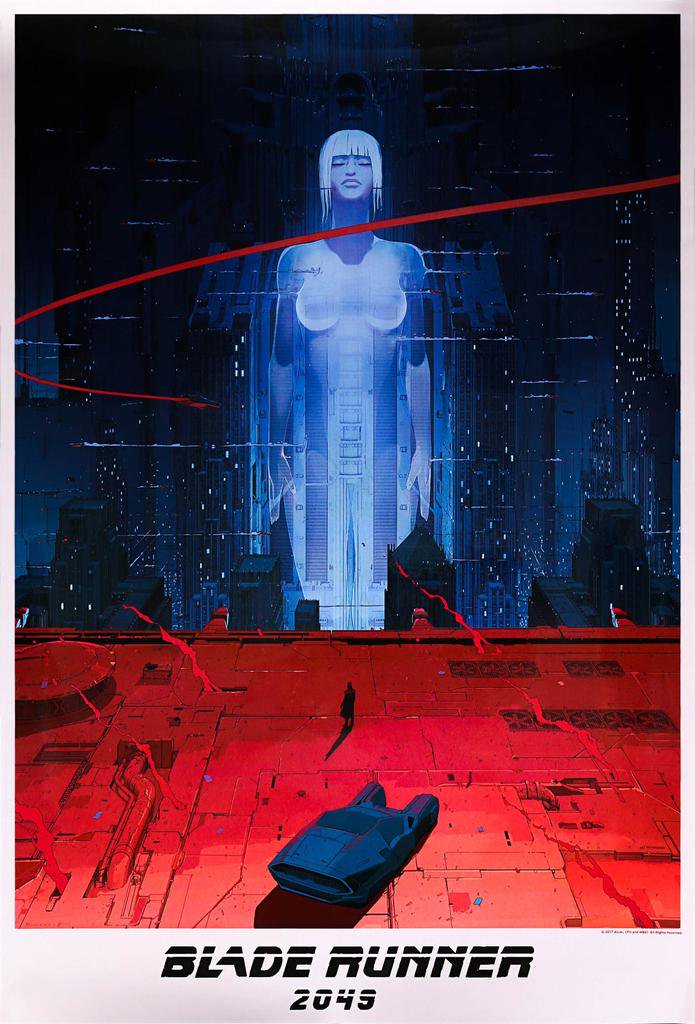 Review: The Biggest Mistake of 'Star Trek: First Contact'
Watch: Trailer for Third & Final Season of 'Picard' on Paramount+
'Star Trek: Generations' Not as Good as I Remembered
Why Star Trek VI: The Undiscovered Country is My Favorite Trek Film
'Star Trek V: The Final Frontier' Isn't Quite as Blasphemous as I Recall
Retro Review: Star Trek IV: The Voyage Home is Totally 80s’ed Out
Star Trek III: The Second-Part of the Best Space Adventure Ever Put to Film