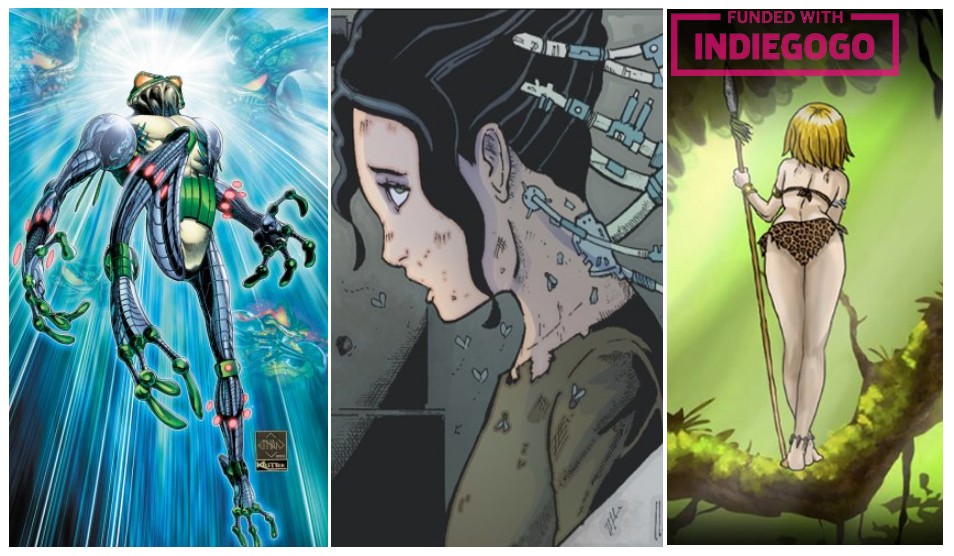 If you haven’t been paying attention to the comic-book industry, you may have missed how much of an massive change it’s been undergoing in recent years. Some of the biggest changes have occurred during the coronavirus pandemic, it, and like practically every other industry, it too experienced significant and basic obstacles.

Even the economic fallout at the retail level was not immune to the cascading repercussions, with comic-book shops probably feeling this upheaval the most. The industry’s weekly ritual of fresh volumes hitting store shelves every Wednesday — known as “new comic book day” — was disrupted by lockdown orders that began in March, leaving shop owners scrambling to connect buyers with already-paid-for material. Diamond Comics declared the same month that it was ceasing all distribution due to the pandemic, which affected even those business owners operating in areas where quarantine orders had not been issued.  It made it difficult for store owners to pay their distribution expenses, and at the same time, Diamond stopped paying publishers. 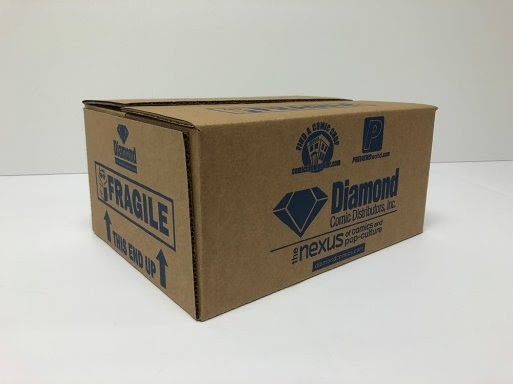 Diamond had operated as a near monopoly for decades, but the pandemic resulted in a stunning break-up with the biggest publishing giants. Although Diamond resumed operations in May, DC Comics, the industry’s second-largest publisher, severed its North American relationship with Diamond after a quarter-century of doing business together, instead teaming up with a pair of alternative comic-book suppliers — Lunar Distribution and UCS Comic Distributors, with Lunar taking on the full load in January. Not long after, Marvel Comics also ended its exclusive distribution arrangement with Diamond, opting instead for Penguin Random House Publisher Services.  As a result of the resulting shift in volume, Diamond had to close one of its distribution centers.  Things have still not quite stabilized in the industry.

Although Diamond will continue to buy from Penguin as a wholesaler, these weakened long-standing institutions in the comics industry and the opportunity provided to a new generation of entrepreneurs, has seen indie comics explode. In the vacuum, alternative economic engines have risen, attracting a lot of comic book producers, artists, and independent publishers. Perhaps the biggest growth in the independent, alternative comics market was in crowdfunding platforms like Indiegogo, Kickstarter, and Zoop.

In fact, crowdfunding platforms had a record year for comic-book projects in 2020, with a 25% increase in funding from 2019 to 2020. Last year, comic-book projects produced roughly $26 million in revenue at Kickstarter, according to Oriana Leckert, Kickstarter’s head of publishing and comics outreach. The pre-order model offered by these platforms have proven to be a successful way for certain creators and smaller imprints to fund their indie comics projects. According to figures provided by Leckert, Kickstarter sales increased by roughly $10 million last year and have more than doubled since 2017.

Crowdfunding platforms has a significant amount of potential for creators since most of the funding for these projects winds up going directly to the bank accounts of these book’s writers, artists, letterers, and colorists, with no need for a publisher or distributor to be involved. As for standout creators and success stories, artists like Ethan Van Sciver, the creator of Cyberfrog, grossed over a million dollars in backer funding and has launched his own vanity press ALL CAPS COMICS. Several other comic creators have been drawn to Indiegogo and their campaigns can be easily tracked (or backed) via websites like Indiecron.

The backer model has been so successful for some creators, that many indie publishers are trying their own hand at crowdfunding, including BOOM! Studios, who raised $1.4 Million for their BRZRKR books with Keanu Reeves and Matt Kindt. Other indie publishers such as Ablaze Comics, 12-Gauge, Dynamite Entertainment, have tried their own hand, with moderate success rates, crowdfunding their projects. Simultaneously, a handful of independent publishers with strong relationships with retailers and customers have grown their companies on their own, such as indie publishers like Alterna Comics, Binge Comics, Arkhaven Comics, and Allegiance Arts and Entertainment.

Some indie creators have not been happy to see previously established players in the field, arguing that the crowdfunding model should only be used by independent authors, artists and publishers. Others believe the increase of first time backers will result in many comic fans sticking around and supporting multiple projects, not simply the project that brought them to the platforms.

If you’re looking for some good indie comics projects to back, check out our weekly Indie Comics Showcase column here.