Are These the Gay Pride Star Wars Comics You’re Looking For?

StarWars.com has revealed six STAR WARS PRIDE VARIANT COVERS coming to woke local comic shops this June. The covers were all created by LGBTQ+ focused comic talent. Below you can see the covers for Marvel’s monthly Star Wars series that will be published in June (aka Pride Month). They even include Lando Calrissian in their depictions of LGBTQ+ characters from throughout the Marvel Comics Star Wars galaxy. The covers will also be emblazoned with Lucasfilm’s official Star Wars Pride logo and a “rainbow-powered version” of each series’ title. 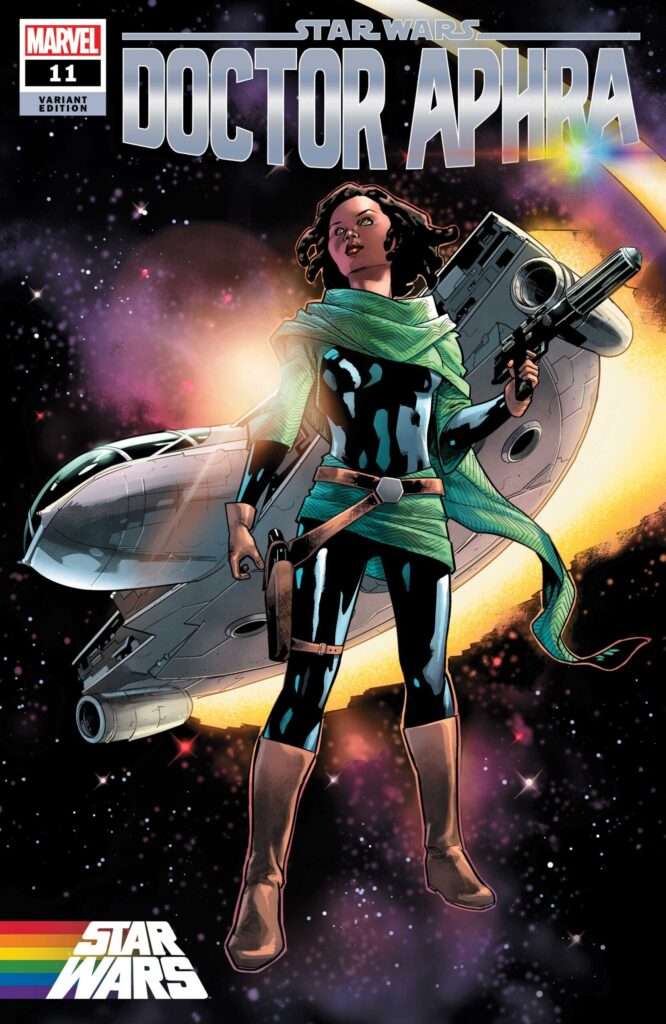 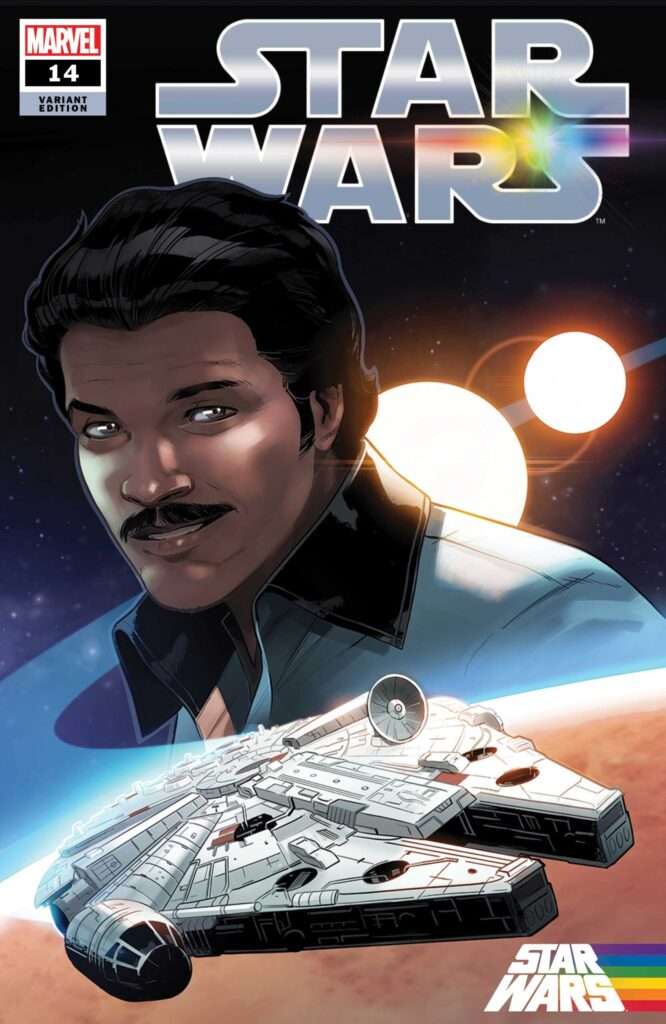 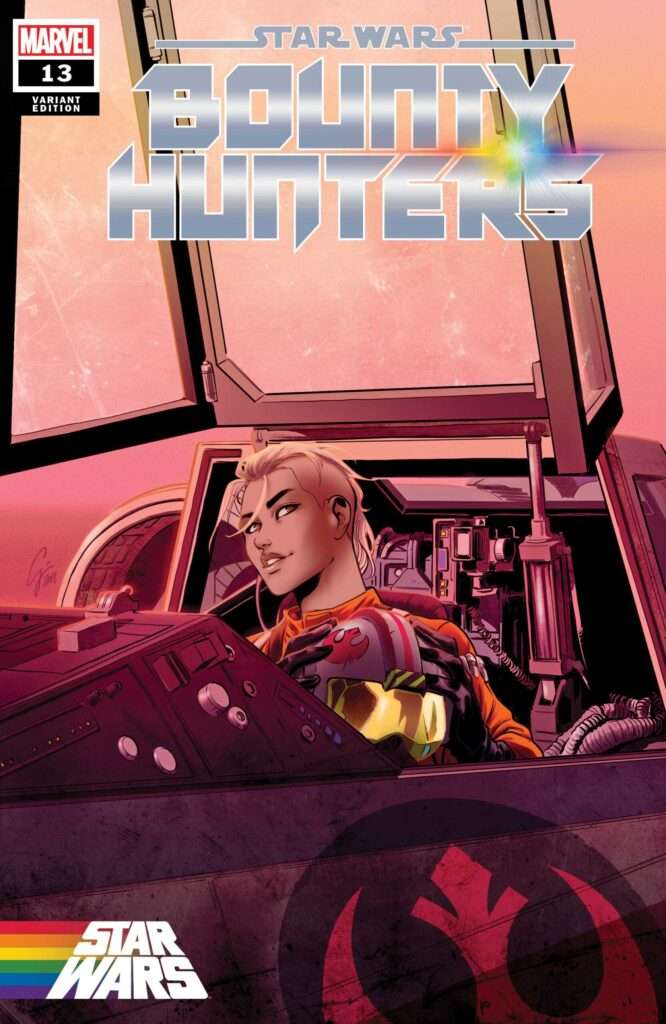 Are you not entertained?

“Being invited to portray these two amazing characters was a once-in-a-lifetime opportunity that I couldn’t let slip away,” Javier Garrón told StarWars.com about drawing Jedi twins Terec and Ceret for his Star Wars: The High Republic #6 cover. “It’s a chance to highlight what I love about them and Star Wars: it’s an endless universe, immensely diverse and inclusive. With each story its limits are shattered and it becomes richer, more interesting and more fun to explore. So I wanted to draw Terec and Ceret as the powerful characters they are, filled with determination and hope. Because that’s what a great Jedi means to me. And representation matters.” 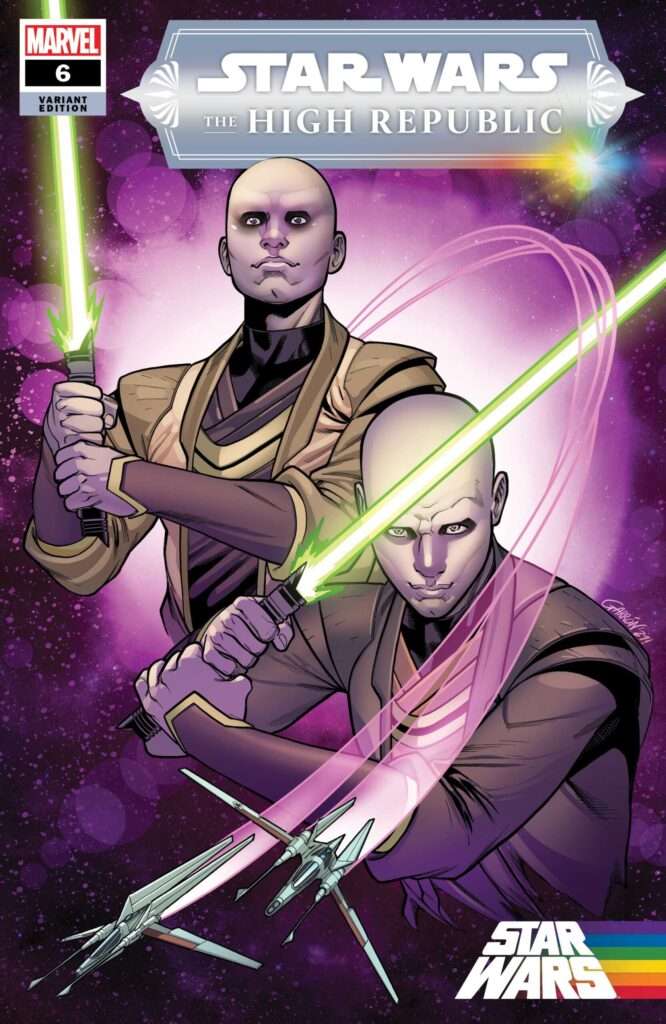 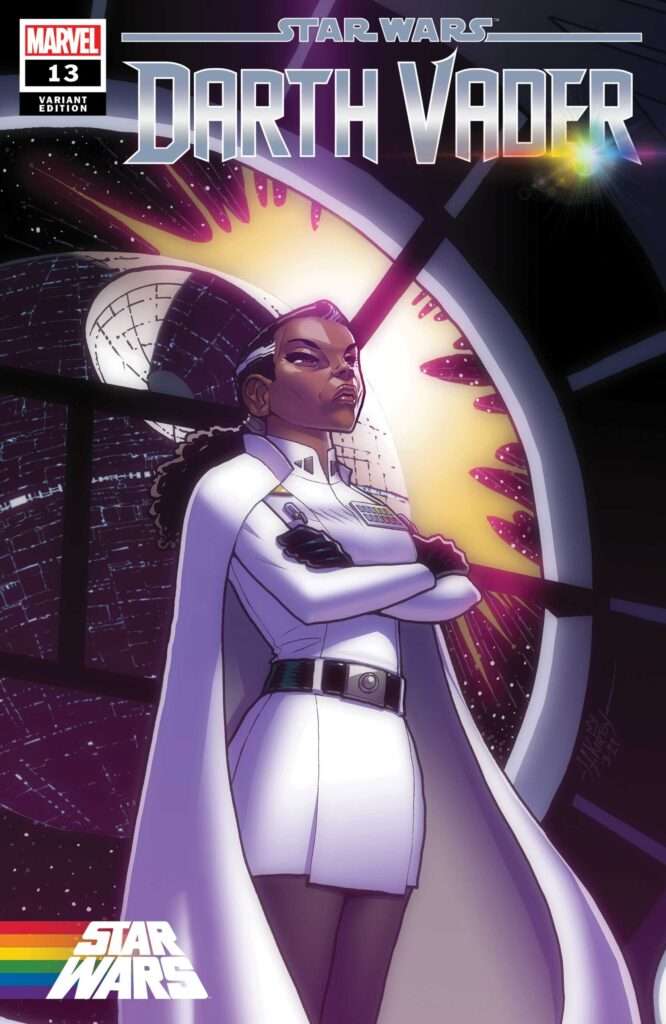 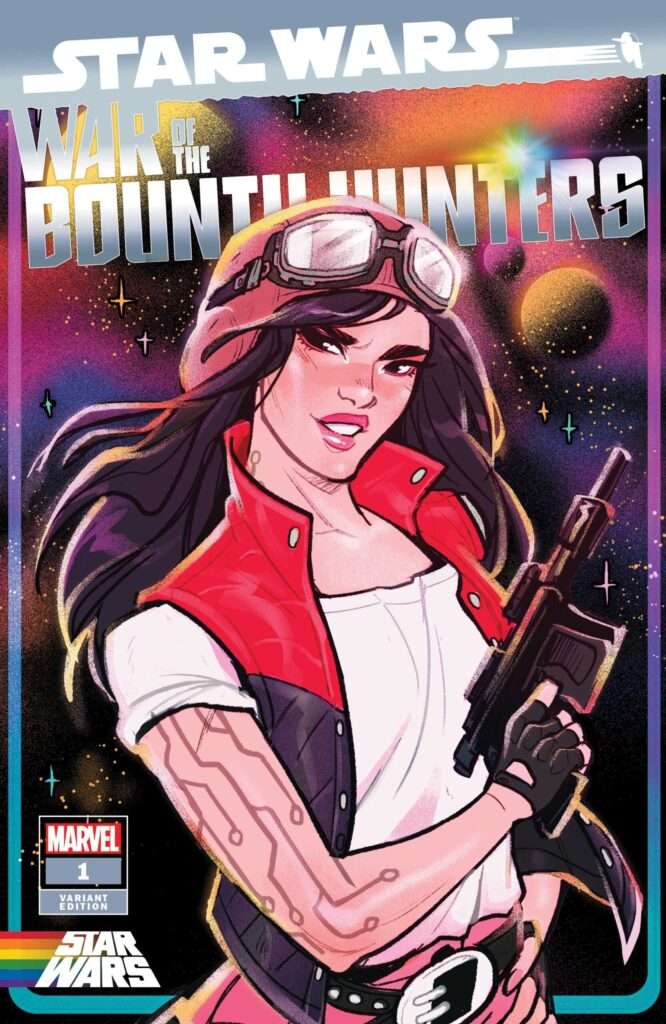 Are comic book fans clamoring to see Doctor Aphra, Sana Starros, Rae Sloan, Yrica Quell, Terec and Ceret, and Lando Calrissian all “rainbow powered” in artwork by Jan Bazaldua, Javier Garrón, Babs Tarr, Jacopo Camagni, JJ Kirby, and Stephen Byrne? I guess Marvel will find out when they hit stands in June. How many copies will your shop be ordering?