A Look Back: Some of My Favorite Comics from 2020

It’s New Years Day! 2020 is done and it’s a brand new year. For me, 2020 wasn’t too bad, but I know for so many others it was utter hell. So to kick off the new year, I figured I’d talk about some of my favorite comics from this 2020! Either they were series that wrapped up this year, or they kicked off this year. From crowdfunded comics to Black Label to cross overs and big events! in no particular order, these of my favorite comics!

*Catwoman #23 and 24 by Blake Northcott and Sean Gordon Murphy – This two parter was just plain dumb-fun and brought back a VERY Obscure villain…SNOWFLAME…you know the guy who gets power from Snorting cocaine…comics are weird sometimes. 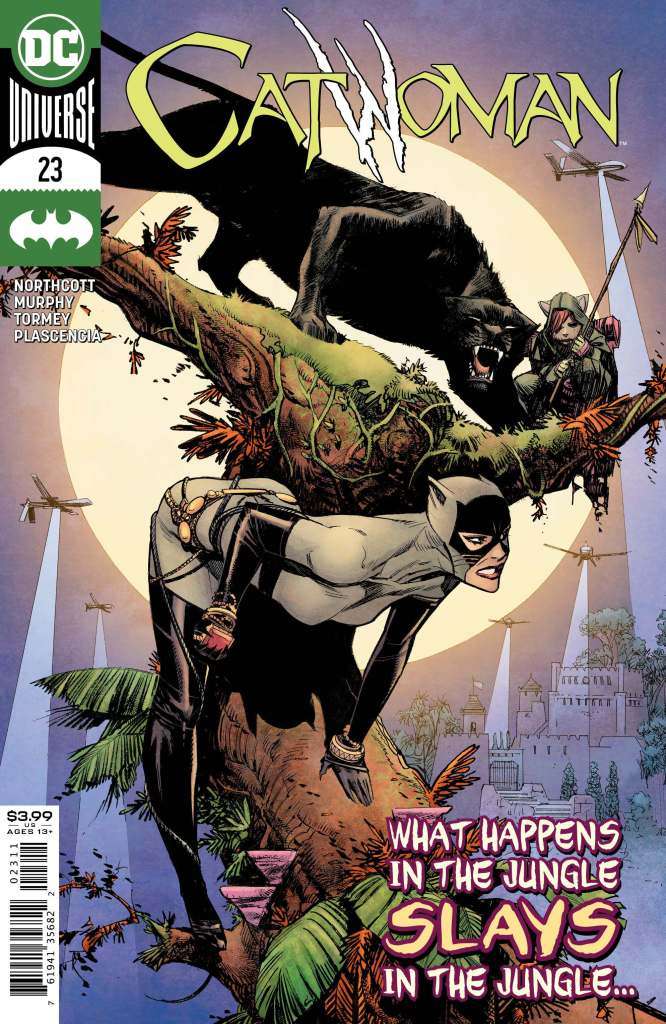 *Green Lantern: Earth One: Volume Two was a great continuation of the first volume that expands the lore and brings up a different take on the Yellow Lanterns! Great artwork, great story telling!

*The Tales from the Dark Multiverse books. Brilliant idea! Take a dark twisted “What if” style to a lot of big DC events! You guys know I’m a sucker for Alternate Universe stories!

*Dark Nights: Death Metal has been an AMAZING event for me! the One shots, while not essential, are some of the best I’ve seen for an event in a long time! They add so much and very few are fluff. Again it deals with cosmic level threats so you know I’m always gonna be a fan of that.

*Detective Comics #1027 and the DC 80th Anniversary Specials. These have set up what I hope DC does with their Anthology books going forward! A bunch of stories that actually have purpose or truly get to the heart of the characters! These books contained a whole lot of amazing short stories that made them worth 9.99 each

*Joker War: A fun event that start off very fresh! Joker finally putting his knowledge of the Bat-families identities to the test and making their lives hell! Too bad it ended with the cliched “Batman calls the family and turn the tides!”

*Endless Winter: A nice fun simple story that had the Justice League deal with a deep freeze cause by an ice being! It sets up stuff for post Future State, AND it’s hardly political! It’s just a winter blockbuster!

*DCeased Dead Planet: The whole franchise has been incredible! We’ve got three books this year! DCeased Unkillables, which is set between the two main minis, that show us some of the villains/anti-heroes surviving things. Also the digital first series Hope at World’s End! And of course the follow up “Dead Planet”

*The DC Black Label books…this was Black Labels Year! So many books either wrapped up or came out this year! Three Jokers, Last God, Strange Adventures, Harley/Joker Criminal Sanity, etc etc. So many to go over but I enjoyed 90% of them! 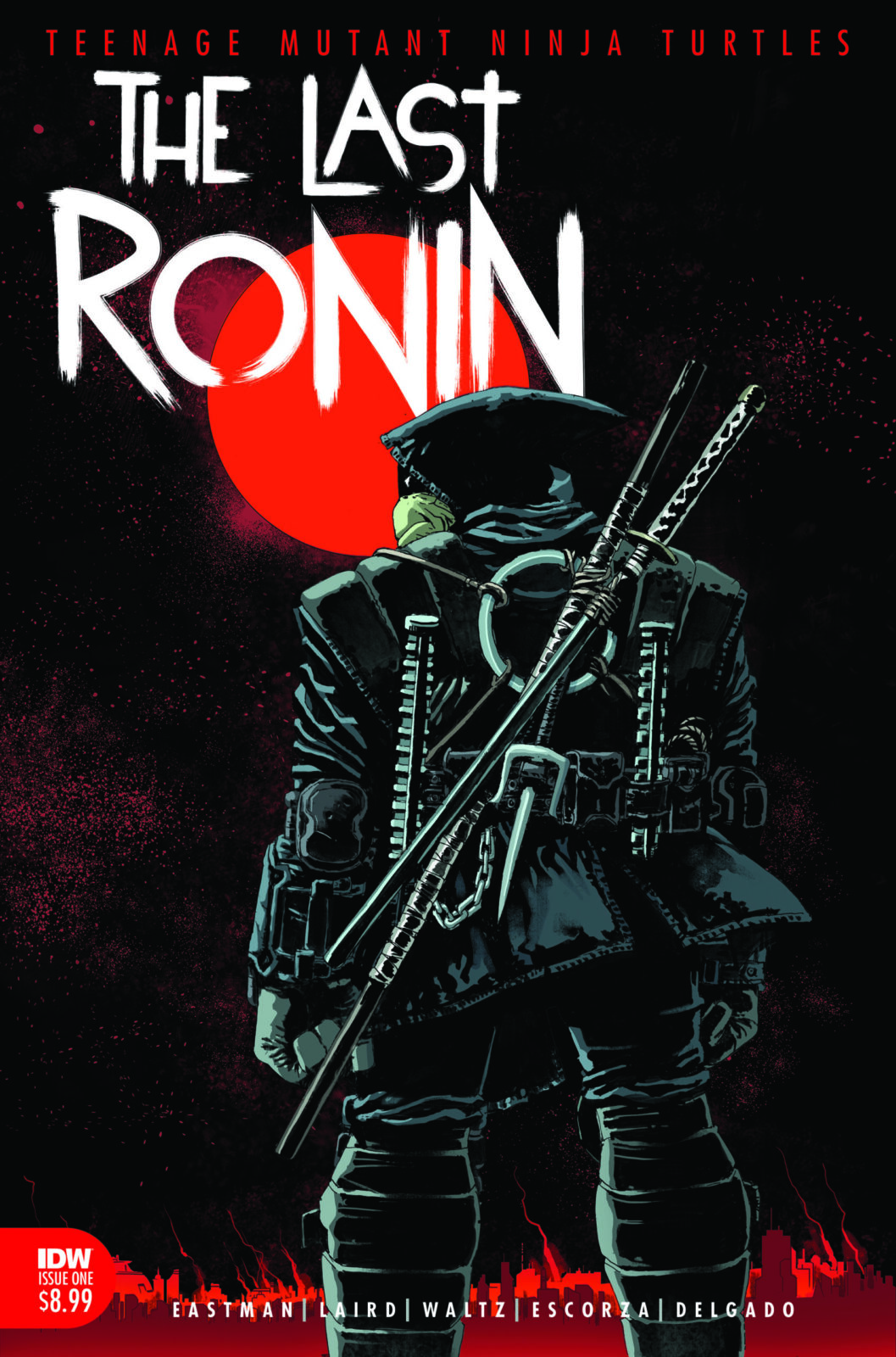 And for my non-DC picks?

*TMNT: The Last Ronin! A long considered lost story plotted by Eastman and Laird that’s pretty much the TMNT through the Dark Knight Returns filter…and it’s amazing so far! I can’t gush enough about this!

*The IDW crossovers this year were amazing! TMNT/Power Rangers, Transformers vs Terminator, My Little Pony Transformers, Transformers Back to the Future! And what makes those mind blowing concepts even better…they were all clever and well written! Except me to do some reviews on them next year!

*The crowdfunded books. A good number came out this year and I am so happy to have received them! So many to talk about but, for the sake of this video, I boiled it down to three.

Well that’s all my books this year I wished to share. There’s so much more but I’d be going into next year making this video if I went any longer! Enjoy yourselves and have a blast!