A Brief History of Martial Arts in Comic Books 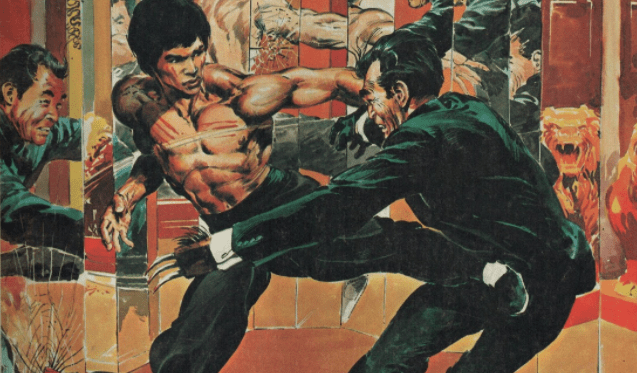 Modern superhero comic books are among the most popular media in today’s pop-culture. Ever since the Golden Age of Comic Books, authors have written different stories and introduced us to a plethora of different characters. These characters were, type-wise, quite diverse, ranging from regular humans to alien monstrosities and including practically everything between these two polar opposites.

Now, today’s article is going to give you a short retrospective as to the representation of martial arts in modern American superhero comics, published by Marvel and DC Comics. This is not going to be a specific list or anything similar, not a historical piece, but rather a brief overview of some of the aspects through which martial arts are represented in modern-day comic books. 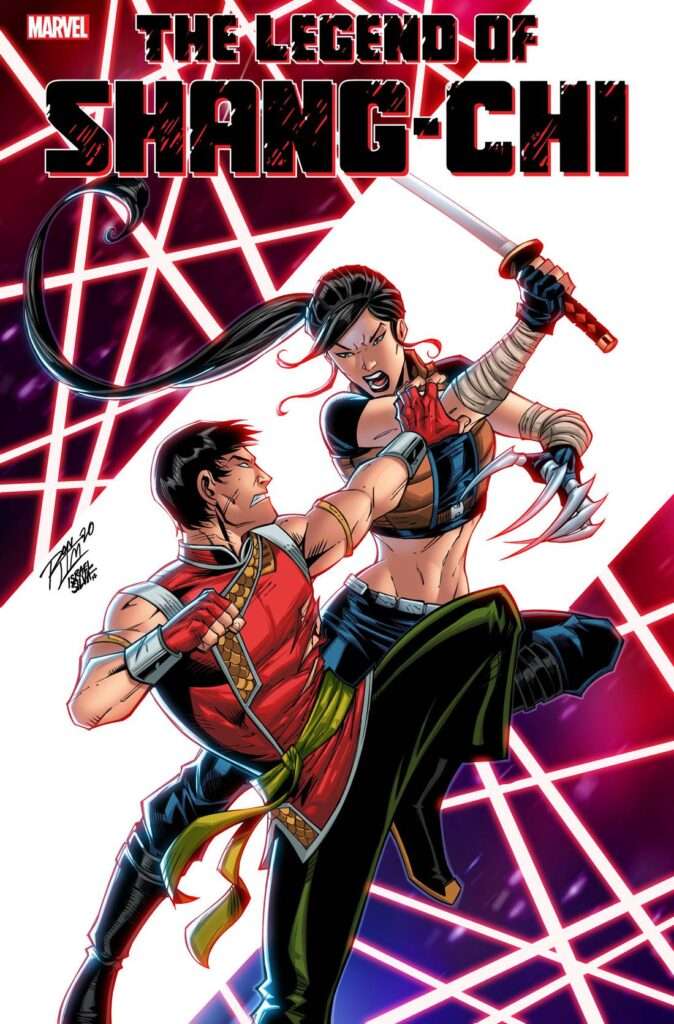 As we all know, superhero comic books involve a lot of fighting, since fighting is among the most important aspects of the genre. And while some of the characters use their superpowers or even magic, rendering regular combat skills unnecessary in such cases, a lot of the characters, whether they have superpowers or not, rely on traditional martial arts.

Whether it’s to fight, to train or to defend themselves, a lot of characters have at least some knowledge of martial arts that they tend to use in various situations. 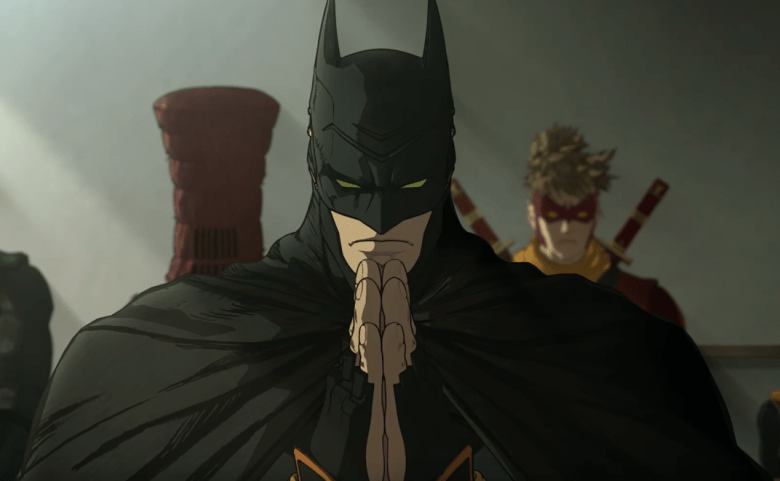 For example, Batman has mastered over a hundred different martial arts, using them both during his training in Asia and during his later crime-fighting career in Gotham City. One of his enemies, Bane, has, on the other hand, used his martial arts skills solely for the purpose of his crime-committing career and to cause death and destruction.

Other characters, like Marvel’s Shang-Chi or Iron Fist, have based their whole life philosophies on using and learning martial arts, but not just the technical aspects, but also the philosophical aspects behind each of the arts they know.

As you can see, martial arts are quite important for modern superhero comics, and while the approach to these arts varies from them being just a secondary utensil, so to speak, to being a proper life philosophy, their importance is certainly undeniable, which brings us to our second point – the characters themselves. 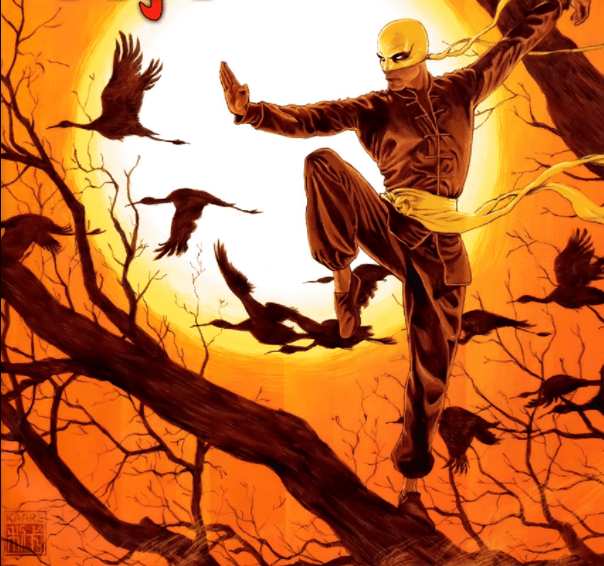 Comic book superheroes and supervillains are a diverse bunch, as we have stated. You name it and we’ll definitely find at least one example of such a character in at least one comic book published by DC Comics or Marvel. Now, how does this relate to martial arts? Well, some of these characters are heavily reliant on the usage of martial arts. As we’ve stated above, the usage varies from simple knowledge to living the philosophy of specific martial art.

As for the first group, it consists of mostly those characters that do have a big(ger) knowledge of one or more martial arts, but that doesn’t really matter that much to them. They mostly use them in fighting scenes and they don’t really stress out their importance; to them, martial arts are just a useful skill in a fight. 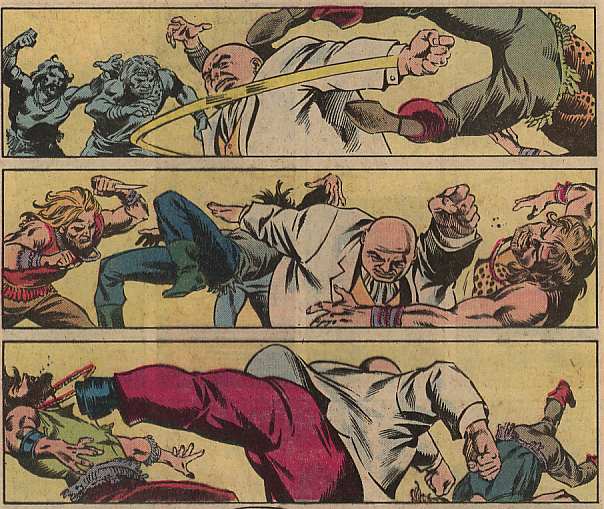 Batman’s archenemy Joker is a good example of such a character, as well as Bane. We could also state that Marvel’s Kingpin, who is an excellent fighter, doesn’t really trouble himself all that much with the technical aspects of his fighting skills.

A lot of alien supervillains also have such advanced skills, but since they’re not really familiar with the term “martial arts”, as they are alien, they don’t really care about them – they just use them.

The second group consists of characters that are aware of the technical aspects behind their fighting skills and who tend to use these skills in the proper way, but they don’t really consider their martial arts knowledge an influence on their worldviews. Batman is a great example of such a character, as well as practically all iterations of Robin. Marvel’s Spider-Man, although we could debate about the exact nature of his skills, certainly could fit the mold here, as well as both Black Widow and Captain America.

Daredevil is also a great example. DC’s supervillain Deathstroke is another good example of a character from this specific group.

Finally, we have those characters that are true embodiments of martial arts and without which they wouldn’t really be any need for them. They are essentially tied to their skills and the philosophies behind them, so much, in fact, that these martial arts are, in a way, part of their essences.

Marvel’s Shang-Chi and Iron Fist are probably the best characters that come to mind immediately. DC Comics also has its fair share of such characters, with Bronze Tiger being one of the better examples. 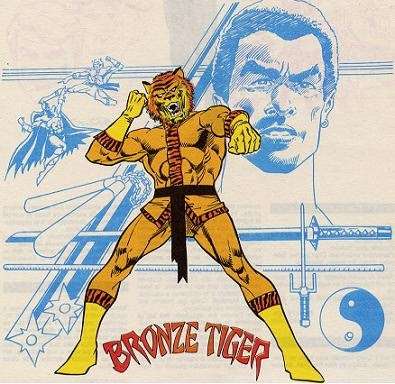 The infamous Ra’s al-Ghul is in a way a possible example, but due to his villainous ideology, we’re more prone to putting him somewhere between this group and the second one.

And with this, I think we can wrap up our brief overview of the presence and usage of martial arts in modern superhero comics. We’ve seen how they are present and how important they are, after which we have given you a short analysis of the different types of characters based on their perception of martial arts and the nature of their relationship with them. We hope you had fun reading this article, as I certainly had fun writing it out for you! 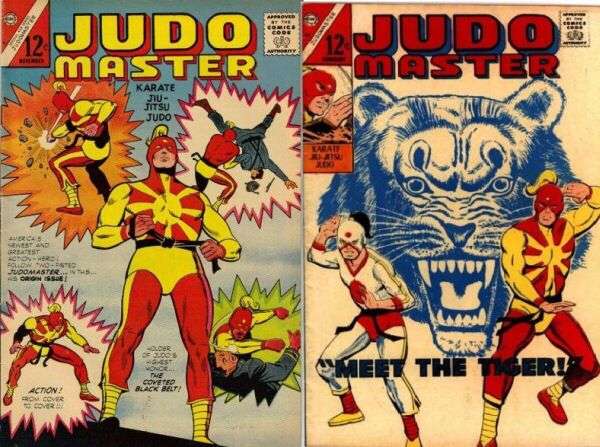 I'm interested in all things martial arts, combat sports, comics, and geek stuff. Odd combination, I know. :) You can follow me on Twitter: https://twitter.com/ArtsWay or check some articles I wrote at wayofmartialarts.com.