Written-Word Sci-Fi Universes You Should Know About: Larry Niven

Larry Niven has been around since the 1960s and is most famous for his 1970 novel “Ringworld.” The book is affiliated with my favorite Niven universe, “Known Space.” Literally covering billions of years, Known Space short stories and novels began in the 60s, and jump-started in the late 1990s to the present day.

This Niven-verse includes the billion-plus-year-old races Thrint and Tnuctipun, and more recently the Puppeteers, the Pak, and the Kzinti, to name but a few. Life on Earth (and elsewhere) emerged via the Tnuctipun’s seeding of primordial oceans, mainly to act as food planets for their galactic masters, the Thrint, aka the Slavers (called such due to their irresistible psychic power). The galaxy-wide life-ending final battle between these two races left little (and not-so-little) nuggets for civilizations thousands of centuries later, prizes hidden in time-defying stasis fields. Check out the novel “World of Ptaavs” and the short story “The Soft Weapon” for background on these civilizations. 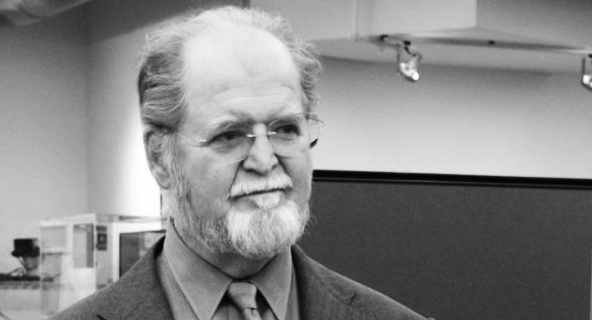 From the Tnuctipun’s genetic engineering genius came the Pak, descendants of which originated humanity as we know it today. Niven expertly details how the human life cycle is related to the Pak, and how a necessary part of the Pak diet serves as humanity’s last-ditch weapon against any would-be conqueror. Keep this in mind when/if you read “Ringworld.” See also the novels “Protector,” “Destroyer of Worlds,” and “Betrayer of Worlds.”

The Kzinti, which debuted in 1966’s short story “The Warriors,” are featured in the series “Man-Kzin Wars” which is currently up to 15 short-story collections. Why does this race deserve its own series? Because humans and Kzinti fought four “official” wars in which Earth almost fell to the carnivorous feline race. Man-Kzin Wars delves into the details of these conflicts, which include humanity’s reluctant transition from virtually universal non-violence to (sadly, once again) war-making. The fact that we were once so good at war ultimately saves our asses … much to the Kzinti’s regret. 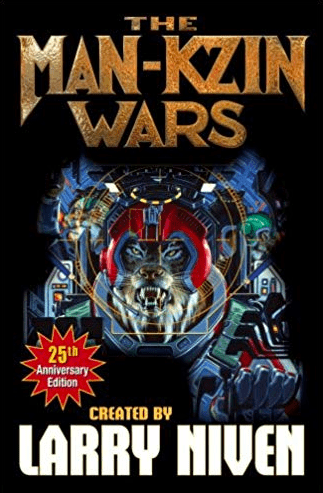 The technologically advanced Puppeteers got their own series in the “Fleet of Worlds” novels, Niven’s most recent Known Space effort. Cowardly pacifists, the Puppeteers use their high technology to manipulate other, lesser, races (including humanity) for their own benefit. They had a hand in the Man-Kzin Wars, and even human politics; however, as the “Fleet of Worlds” books detail, they eventually get their comeuppance. 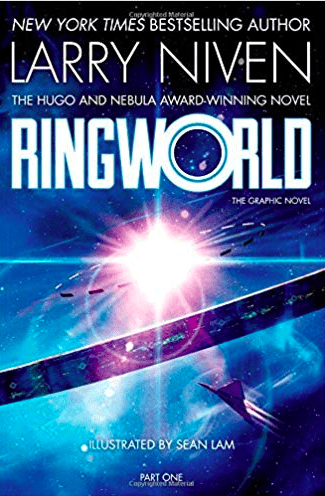 What makes Niven so good is that he doesn’t bog down his stories with a lot of unnecessary fluff, and always recaps/ties in needed background when appropriate. The short story “At the Core,” for example, is a straightforward tale about a human pilot testing a new Puppeteer-designed hyperdrive craft — a journey to the never-before-seen center of the Milky Way. It’s terrific hard science, and the reason why the trip gets aborted makes perfect sense. (By the way, this prototype ship provides the basis for several later Known Space stories.)

Niven’s best stories are collected “Neutron Star,” later reprinted as “Crashlander.” It includes the aforementioned “At the Core” and “The Soft Weapon,” as well as the superb “Flatlander” (where the pilot from “At the Core” travels to the “most unusual star system” in Known Space) and “The Handicapped” (featuring the possible descendants of the Thrint?). “The Soft Weapon,” by the way, was adapted for the Star Trek Animated Series. 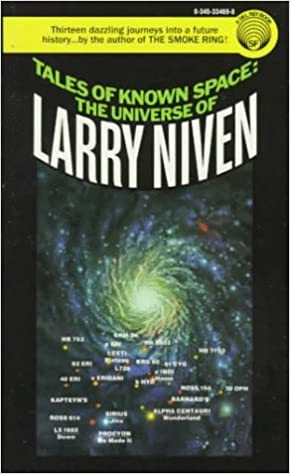 The collection “Tales of Known Space” isn’t quite as good as it includes Niven’s earliest stories which he, at least in the edition I have, admits aren’t all that. Still, it’s worth grabbing for the outstanding “The Borderland of Sol” (in which a primordial black hole is used for dastardly purposes), “There is a Tide” (but do star-faring races really not know about tides?), and the Kzin-debuting “The Warriors.”

“The Long ARM of Gil Hamilton” stories take place in the nearer future, where “organlegging” is a common crime. Humans have solved the rejection problem with organ transplants, and as such people are getting bumped off in order to steal their body parts. “ARM” is capitalized because it stands for the “Amalgamated Regional Militia,” the United Nations police force, and Gil Hamilton is one of its operatives. The ARM features prominently throughout many Known Space stories, especially as Earth’s technology police (that is, suppressing dangerous tech). The novel “A Gift From Earth” highlights the organ transplant issue at one of Earth’s first interstellar colonies.

Mr. Niven is getting up there in age, and I could find no news about upcoming Known Space endeavors. His colleague on the “Fleet of Worlds” saga, Edward M. Lerner, told me via Facebook four years ago that there were no plans for more novels in that series, even though a few loose ends were left hanging.

Perhaps Niven will open up more of Known Space to other authors like he has with the Man-Kzin Wars. I certainly hope he will.