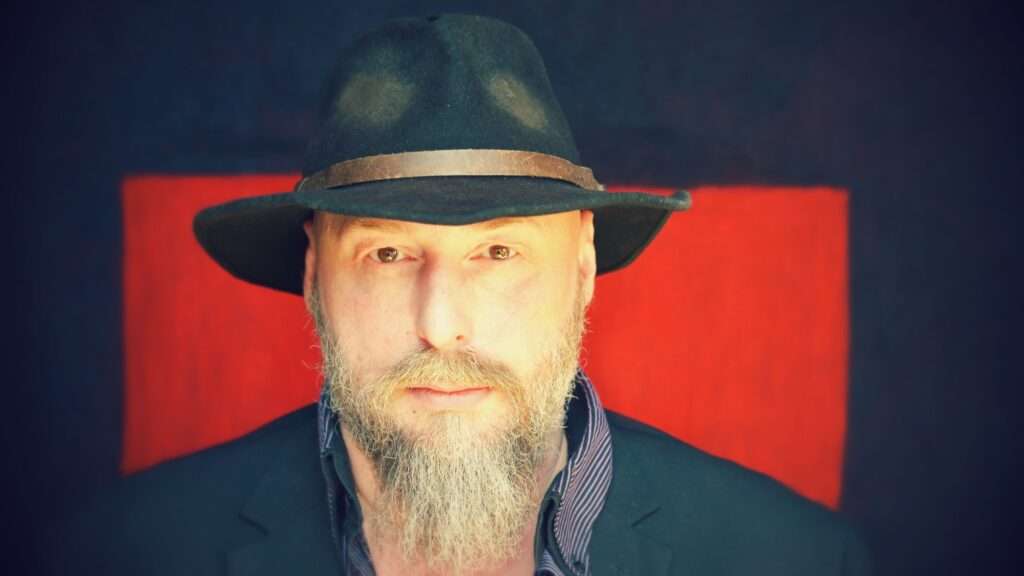 As the Hollywood Reporter’s telling, Warren Ellis, a scribe whose questionable visions turned up in some way or other in his past writings (Transmetropolitan, Authority, Global Frequency, etc), continues to face opposition to reentering the industry based on his questionable relations with women, leading to his resumption of a GN titled Fell being rejected by Image:

Image Comics says it no longer plans on publishing a comic from Warren Ellis, the writer who 11 months ago was accused of using his success to coerce women into romantic and sexual relationships.

The project, a continuation of his mid-2000s series Fell with artist Ben Templesmith, was revealed earlier this week to be returning. The news sparked a backlash within the industry, and now, after initially saying it would carry on with the comic, Image is pulling back.

“This week’s Fell announcement was neither planned, nor vetted, and was in fact, premature,” the statement from Image reads. “While finishing Warren Ellis and Ben Templesmith’s Fell is something we’ve been looking forward to for years, Image Comics will not be working with Warren on anything further until he has made amends to the satisfaction of all involved.”

Frankly, I don’t think anything he says at this point will satisfy those furious at him for dumping the women like tissue paper in the wastebasket. But I will say that, if the relationships with adult women were consensual, then it’s little exaggerated to say he’s the biggest monster in town, though it was reprehensible of him to double cross anybody who was hoping he’d get them into writing gigs. On the other hand, if he led any relationships with girls who were below legal statutes, that’s where he crossed a line, and as I once said before, the result is that his work on Excalibur‘s Kitty Pryde/Pete Wisdom pairing won’t age well. 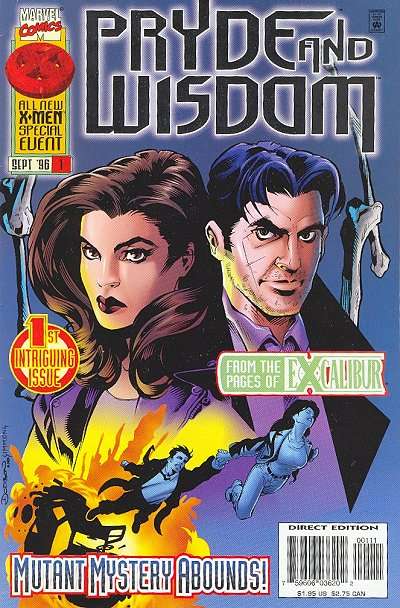 This article, however, may not be altruistic, based on the following:

Comics publicist Tara Ferguson published an op-ed on The Beat outlining what the announcement meant for her personally, and other women in the industry:

“As a woman who works in the comics industry, I am suddenly feeling very unsafe. I can guarantee I am not the only one,” Ferguson wrote. “If Warren Ellis is allowed to walk back into this industry as though nothing has happened, welcomed by one of the biggest and most respected publishers, then the state of this industry is far far worse than we all ever imagined.”

Ferguson expanded on that point in an email to THR.

“Comics has always been very male and white, and it has been made clear time and time again that protection within the industry is only awarded to those who fit that criteria,” Ferguson wrote. “Now that there has been a definitive statement of ‘even the worst actions will be ignored,’ how are any of us who do not fit into that criteria meant to feel safe in this industry? At conventions? To work with collaborators we are not familiar with? The danger was already daunting, how much more can we be expected to accept? This situation asks the industry which is more important, comics or people, and I am very unsettled at how it’s being answered.”

I’m not going to bother linking to that Comics Beat item, because they’re already pretty toxic as it is, and making a case based on the racial background and sex of the contributors is pretty cheap. I noticed Graeme McMillan wrote the Hollywood Reporter article, indicating he’s still unfortunately employed by the trade journal in some capacity, which is decidedly unacceptable too (one can only wonder how somebody who’s white himself feels about being told whites are the only problem). They make it sound like women and POC can never cause any trouble, period, when they take that path.

As the public outcry against Ellis, and Image Comics for agreeing to publish the project, grew, a number of creators publishing through Image started to voice their displeasure. “I’m disappointed in Image for publishing it,” tweeted The Department of Truth co-creator James Tynion IV, while Nocterra co-creator Scott Snyder noted that he “can’t support Ellis’ projects old or new.”

Clearly that wasn’t the case, and for that reason I can’t support Ellis’ projects old or new. Instead, I’d point you toward the people striving to make the industry better. https://t.co/kanbk9Dwzs

When the news started coming out about WE last summer, I was so sure that he was going to be the sort of person who was going to pull a Dan Harmon, own up to his shitty behavior in a public way and carve his own path forward. But he didn’t.

I figure they’re virtue-signaling to some extent too, based on their own side career as ideologues. That aside, considering some of Ellis’ past work had liberal political influences, and even his animation screenplays were built on some of the same, that’s why it’s hard to feel sorry he’s now an outcast at most publishers. It’s funny how he doesn’t seem to have what it takes to argue that his adult relations were consensual, but I guess that’s the weakness some modern leftists must have, to the point where they don’t know how to argue among their own, specifically.

And even if he does find a publisher other than Image who’ll deal with his continuation of Fell, I for one certainly won’t be buying it regardless of his past conduct, because I’ve realized his ideological influences were worked into his indie writings, if not his mainstream superhero scripts. What’s the use of wasting time on that?

Just Some Guy weighs in on this predictable outcome, saying this situation proves the industry has known what kind of player Ellis has been all along, but only decided to take action after a bunch of his exes went public:

The Predictable Fall of Warren Ellis

Hercules: Guy Ritchie Signs on for Another Live Action Adaptation for Disney