The Seven Rules of Time Travel with Roy Huff

The Seven Rules of Time Travel

Quinn Black is having the worst day ever . . . over and over again. The same car blocking his driveway, the same horrific accident he witnesses, the same cop that keeps preventing him from saving his boss from dying in it, and the same memory of a girl from his past that gets sharper each time.

Then he realizes he has the power to travel through time and change the future. With infinite opportunities to alter the past, the possibilities are endless. Could he prevent terrorist attacks? Natural disasters? The deaths of friends? Or even go back in time and say the right thing to the girl who haunts his dreams?

Unfortunately, the rules of time travel are more complicated than he imagined, and before long, Quinn is thrust into the greatest race in human history. His actions can either save the world or destroy it. And now the man who could turn back the clock is running out of time. 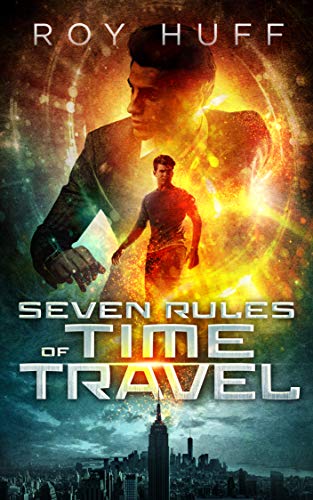 Chris Braly: Tell our readers your elevator pitch for your latest book the Seven Rules of Time Travel. Set the table for our readers.

Roy Huff: An ordinary salesman witnesses a horrific accident then wake up to relive the event. He soon discovers he can wake up in any day he can remember and sets off to right the wrongs of the past.

CB: What exactly are the seven rules, and are they broken in this story?

RH: Answering this question would be a spoiler. This is actually part of the story I don’t want to give away.

CB: Haha, of course. Had to ask. When did you get into writing professionally?

RH: I was working concurrently on my fourth and fifth degrees, writing a creative paper titled Everville for an English class. We had to share the paper with other students in the class, and one student said she wanted to read an entire book on Everville. That was the moment I decided to write my first novel. I worked on it slowly at first for a couple of years, just the first 30 pages or so. Then in late 2012, I decided to finish. The rest is history. 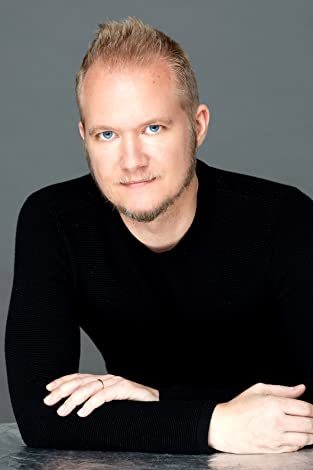 CB: You aren’t only into science fiction. It seems you’ve also been into instruction and self-help also. Your book Think Smart Not Hard: 52 Key Principles To Success and Happiness was very well received. Do you plan to do other similar books or stick to sci-fi and can you tell us why?

RH: I think there is more room for work there, and I certainly have more interest. A lot of that comes from my challenging childhood and my background as an educator. But it’s also uniquely tied to my interest in science fiction. I’ve always been an optimist, a believer in a growth mindset. That flavor of futurism is present in both my fiction and my nonfiction.

I struggled with tremendous poverty as a young child. For most of my youth, my mother survived on no more than a couple hundred dollars a month and government services. Shortly after my birth in Portsmouth, Virginia my parents moved to Kentucky. I lived in a old trailer park with little income and later moved to Charlotte, NC when I was six. My grandfather died in prison on the day of his release in a prison riot. My father died from HIV/AIDS when I was 21. Both suffered from bioplar disorder. Mental illness in various forms has ravaged parts of my family both living and dead. And there have been more hardships too personal to mention.

Science fiction and the promise of a brighter future, ala Star Trek The Next Generation, kept me focused and motivated. I wanted to share some of that insight with others and how I was able to accomplish some of things I’ve done. For now, my focus has reverted back to fiction, mostly science fiction. But once I finish the books that are currently burning a fire in my soul, I’ll revisit nonfiction, provided I can do it in a way that adds additional value to those in need.

CB: Tell us a little more about the Time Travel story. What do you think readers most like about it most? What would you say makes it unique from the time travel stories we’ve read before?

RH: Those who love quasi-realistic science in their sci-fi will enjoy the science. It’s also a very unique take on time travel and avoids certain tropes like the paradox. It uses both time travel and time loops in relative abundance and doesn’t rely on an implied higher power like in Quantum Leap or Groundhog Day. But I think there is a clear heroes journey story arc that embraces optimism. Many readers have enjoyed both the optimistic theme and the quick pace of the story. Seven Rules of Time Travel is a story you will probably hate if you are pessimist, so be warned. 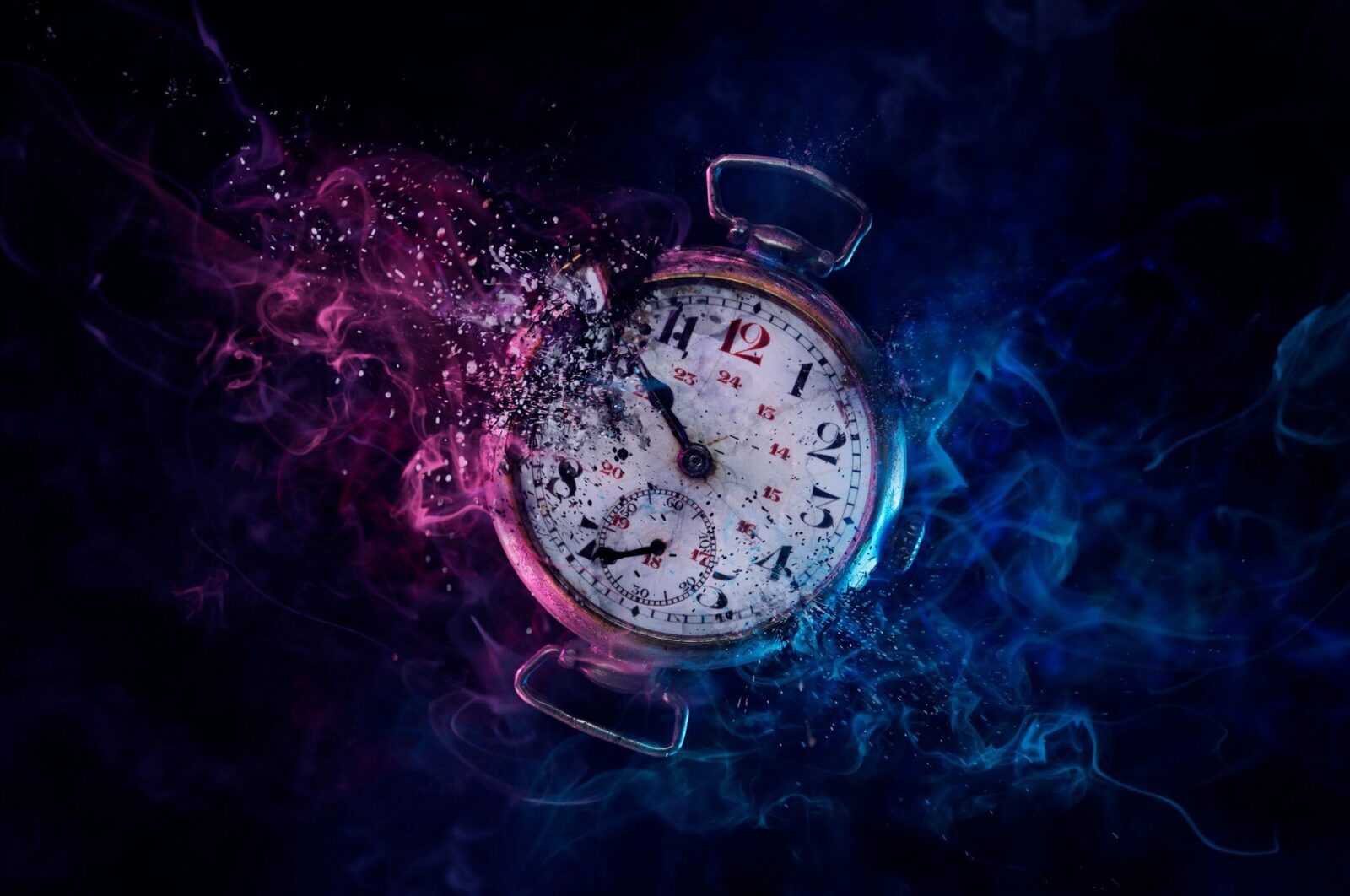 CB: What inspires your sci-fi work? Are there peers you also like to read or other materials that inspire these works?

RH: Everything inspires my science fiction work. It helps that I have multiple science degrees and experience as a scientist. My heavy science background provides plenty to work with. But truthfully, it’s my optimism and the recognition that most challenges can be conquered that inspires me to think about how science and technology will (and it will) make the world a better place. It’s very popular as of late to focus on the negative. But the history of mankind has been a decidedly progressive one. Advances in science and technology have elimitated many diseases, increased lifespans, reduced pollution, and increased our understanding of how things work. This has also led to more free time, which in turn has allowed us to be more reflective and introspective as a species. Over time, this reflection has lowered crime, reduced proverty, and increased tolerance on most fronts. And while the path of our species is not a linear one, it has moved in the right direction. That awareness and speculation for where science and technology will take us in the future provides fertile ground for science fiction.

CB: Anything else you’d like to share about the project? And do you have any final words for our readers?

RH: I wrote the first draft in 2017, but put it on the backburner to focus on nonfiction. It was time to get back into fiction, and the pandemic provided the perfect opportunity to revise and publish the final version. I also hope it can provide some optimism for those who’ve been stuck in their own negative time loop.

CB: Thanks for chatting with us Roy!

RH: It’s been a pleasure. I enjoyed the discussion and would be honored to do it again sometime.

Grab it digitally for free via Kindle here, or grab a paperback!