Seth MacFarlane Publishing a Bonus ‘The Orville’ this Month 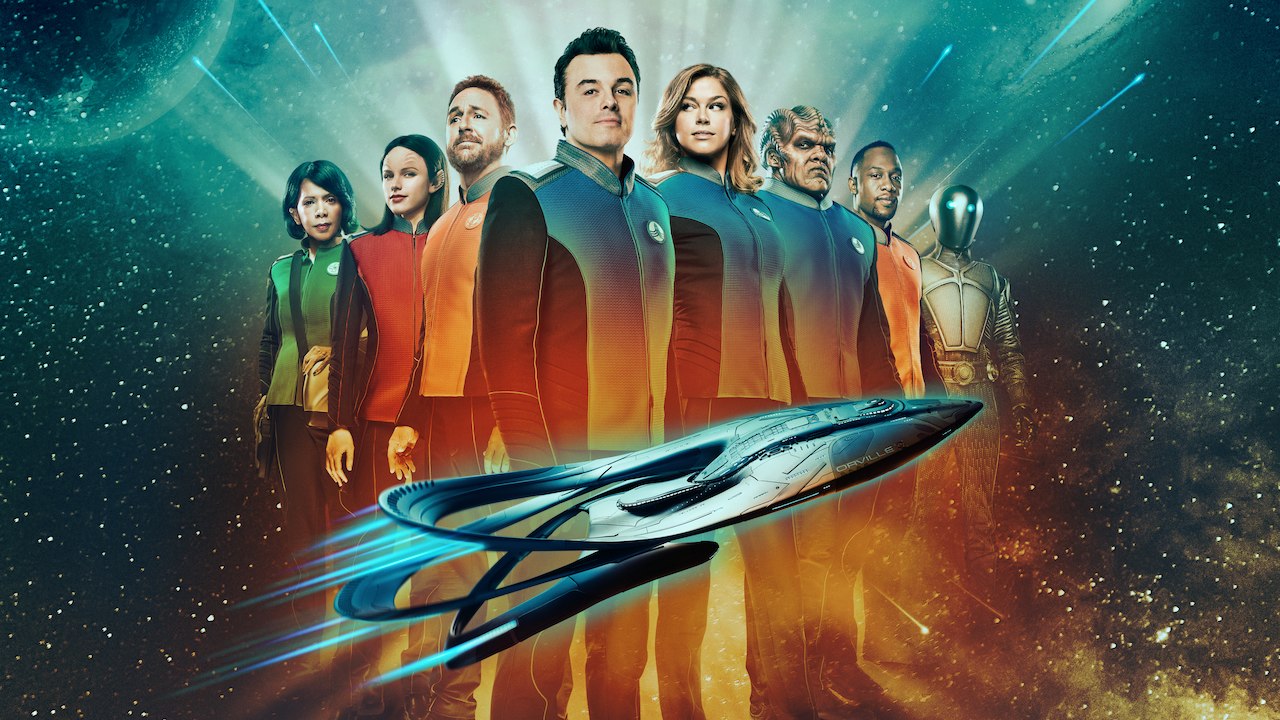 He can sing, he can dance, he can voice a baby, he can make movies and long-running TV-shows, both animated and live-action science fiction. What can’t Seth MacFarlane do? Well, if you had written down “become an author”, you can cross that right off the list, because MacFarlane has announced that he has, in fact, written a new novella, to be released digitally on July 19.

The new novella will be based in the universe of his science fiction series The Orville: New Horizons and will be titled The Orville: Sympathy for the Devil.

MacFarlane made the announcement via Twitter, stating, that “[d]ue to Covid shutdowns, we had to scrap one episode of The Orville: New Horizons. It was an outlier—a conceptually experimental story. Rather than let it vanish, I decided to adapt it as a novelization. Available digitally July 19… “

The novella will follow Ed Mercer and the other crew of the U.S.S. Orville as they come face-to-face with humanity’s most heinous ideologies. The crew will have to solve the moral conundrum of whom to hold accountable for evil deeds both actual and imaginary. The novella will happen just after The Orville: New Horizons Episode 8, and will put the story in a brand-new context.

The cover art for the novella will be an original piece from Bill Sienkiewicz, who is an Eisner-winning, Emmy-nominated artist. Sienkewicz is maybe best known for reinventing the style of comics and graphic novel illustration in his works from Marvel Comics’ New Mutants and Elektra: Assassin to the acclaimed graphic novel Stray Toasters. The audiobook of the novella will be narrated by Bruce Boxleitner of Tron fame.