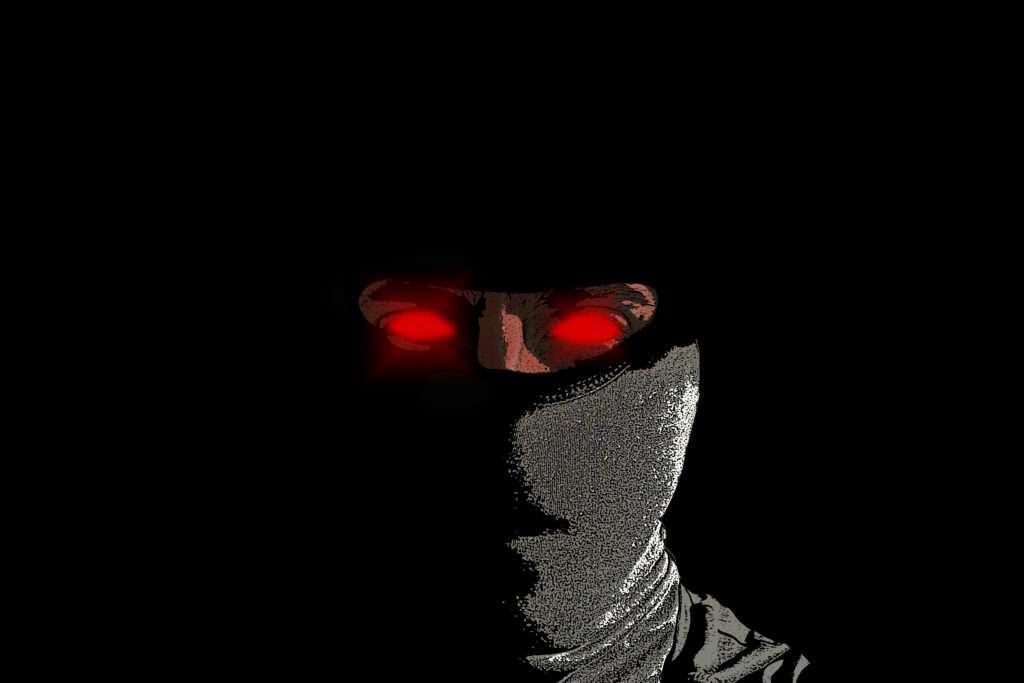 You wouldn’t be surprised to read a story published in 2022 about the American government deeming white Christians the top terrorist threat. But what about in 2019 when Trump was president and “guaranteed” to have a second term? You might’ve thought it was crazy. Yet I wrote such a story back then. And while it is just fiction, it now almost seems as if it foreshadowed real-life events.

Set in a universe where superhumans are real and are subject to the boundaries of the law just like everyone else, “Get ‘Em on the Kill List” is fewer than 1,000 words. Better still, it’s free. The plot takes a grounded approach, as far as tales with superhuman people go, and combines speculative fiction with intrigue and contemporary issues.

One of the reasons I wrote it was because it served as a way to continue to introduce this particular fictional universe. (I’ve written a handful of other stories in it and I’m finally working on the first novel, which will serve as a fully fleshed-out story.) But I also wrote it because there was plenty of evidence even then that such a plot wasn’t far-fetched, even if others didn’t believe so.

Since it’s under 1,000 words, it’s difficult to excerpt it without revealing too much. Still, here’s one paragraph that gives you an idea of what happens in the tale without divulging everything. The President of the United States and an aide discuss the aftermath of a foiled terrorist attack.

“If all but one were non-white, that means one was white,” he told her. “And I guarantee you that when we dig—when journalists dig—we’re going to find that at least one of them identifies as a Christian. Or used to. Or was raised as one. Or went to a church service once. And that lets us know they were white, Christian terrorists.”

Click on the link and read the whole thing. But before you do that, check out one piece of original artwork I commissioned from artist José Cano for the series (as in, not for this story, but for the overall universe). It’s right below here, in black and white, and quite small because, after all, it is just a tease. 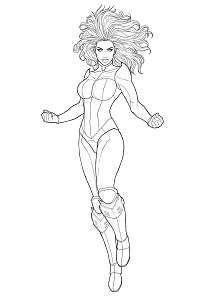 One final thing. If you are interested in this story and my fiction in general, follow me on Gab. And visit my Amazon Author Page where you can purchase my books. You might also see me writing more here at Bleeding Fool. If you do, it’ll be about my fiction and also about fiction and culture by others.

Wow, Just Wow: Netflix’s ‘Interceptor’ Looks Laughably Bad
Roku’s ‘Weird: The Al Yankovic Story’ Indeed Looks... Weird
From Sci-Fi to the Battlefield: How Autonomous Drones Are Becoming a Reality
Gabe Eltaeb Finds Comics Success after Leaving DC on His Own Terms
New Site Will be a One-Stop-Shop for 'Un-Woke' Fiction
Conservatarian Press Launches as a Publisher for Cancelled Authors
It's Treachery & Retribution in 'Thor vs. the Valkyries'