Perhaps the best “imitation” of Robert Heinlein’s sensational Starship Troopers is 1974’s  The Forever War by Joe Haldeman. The story follows one William Mandella, a conscripted member of the United Nations Exploratory Force (UNEF) who’s sent off to fight the alien Taurans.

Like Heinlein, Haldeman (below) is a military veteran, but comes from the Vietnam era. He was drafted in 1967, served as a combat engineer and received the Purple Heart. The premise of The Forever War comes directly from Haldeman’s (the United States’, actually) experience in southeast Asia. 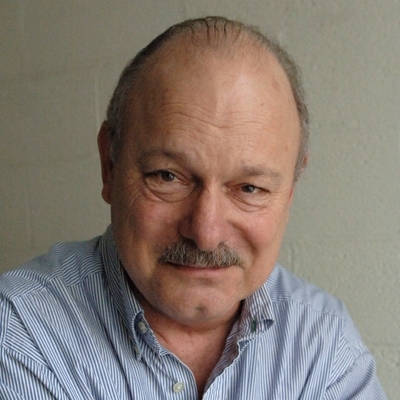 In the novel, soon after humans discover the collapsar jump method of interstellar travel, one of the UNEF’s vessels disappears in the constellation Taurus. After realizing there was a Tauran vessel nearby, the powers-that-be concluded — with sketchy evidence — that vessel was responsible for the Earth ship’s demise. Earth immediately goes on an interstellar war footing to deal with the Tauran “menace.” 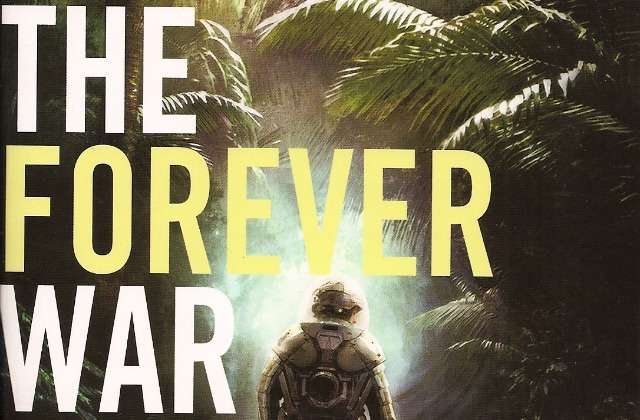 The book’s title comes from the fact that Mandella’s UNEF service literally covers over 1,000 years thanks to the time dilation involved with collapsar jumps. His service begins in the 1990s and he’s formally discharged after the year 3100.

While Starship Troopers and The Forever War share superb high-tech space action, the themes diverge significantly. The former, published in 1959, glorifies military service; indeed, its future Earth’s entire society is based on it. On the other hand, The Forever War is predicated on Dwight Eisenhower’s warning about the military-industrial complex.

The Taurans never were responsible for the early Earth vessels’ disappearances. The collapsar jump was new to humans, and accidents were common. One Tauran vessel just happened to be nearby when an Earth ship disappeared, and in a Gulf of Tonkin-like moment, Earth’s leaders rallied the planet to battle. It took over a millennium for humans to realize their grievous error.

Our military organization today bears little relation to that known by any of my predecessors in peacetime, or indeed by the fighting men of World War II or Korea.

Until the latest of our world conflicts, the United States had no armaments industry. American makers of plowshares could, with time and as required, make swords as well. But now we can no longer risk emergency improvisation of national defense; we have been compelled to create a permanent armaments industry of vast proportions. Added to this, three and a half million men and women are directly engaged in the defense establishment. We annually spend on military security more than the net income of all United States corporations.

This conjunction of an immense military establishment and a large arms industry is new in the American experience. The total influence — economic, political, even spiritual — is felt in every city, every State house, every office of the Federal government. We recognize the imperative need for this development. Yet we must not fail to comprehend its grave implications. Our toil, resources and livelihood are all involved; so is the very structure of our society.

In the councils of government, we must guard against the acquisition of unwarranted influence, whether sought or unsought, by the military-industrial complex. The potential for the disastrous rise of misplaced power exists and will persist.

We must never let the weight of this combination endanger our liberties or democratic processes. We should take nothing for granted. Only an alert and knowledgeable citizenry can compel the proper meshing of the huge industrial and military machinery of defense with our peaceful methods and goals, so that security and liberty may prosper together.

Akin to, and largely responsible for the sweeping changes in our industrial-military posture, has been the technological revolution during recent decades.

As I’ve lived more and more years, and as the means of accessing information have become more widely available, it’s become clearer that things which largely have been considered conspiracy theories possess, at the very least, a nugget of truth to them. Was JFK actually murdered by a disgruntled Communist loner? The president who stared down the Joint Chiefs who so wanted to invade Cuba in 1962 during the Missile Crisis? The president who had second and third thoughts about fully committing US troops to Vietnam?

Did Donald Trump actually lose an election to a mentally feeble geriatric who could barely draw 500 people to rallies during the 2020 presidential campaign? In an election in which Democrats across the country took advantage of a sudden pandemic to lobby for virtually security-free voting measures like mail-in ballots? The chief exec who wanted to get our troops out of useless endeavors like Afghanistan (and do it correctly), and demanded our allies pay their rightly share of defense costs?

Look at the second part of Eisenhower’s last sentence above and then consider what he at the time could not conceive: Google. Facebook. YouTube. Twitter. All conspiring against a major political party’s presidential candidate. With the tech giants and the mainstream media acting in unison, there was little need to use the same measures against Trump to which JFK (and his brother) fell victim. 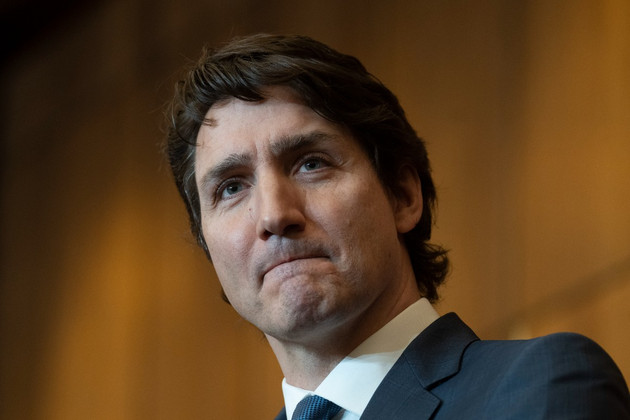 Consider Eisenhower’s first sentence from the fifth paragraph above in lieu of the past two years. Look at what the populace of some our Western — and allegedly democratic — allies had to deal with: Australia. New Zealand. And most recently, Canada. Look at how quickly concerns about COVID-19 were forgotten now that Russia has invaded Ukraine. Consider how the leader of our neighbor worried about “democracy” in central Europe … when he could give nary a shit about it at home. Etc.

Don’t be a sheep. Be skeptical. Ask questions. Don’t buckle to name-calling and insults. Stand up and make your presence known.