Exclusive Preview: ‘The Vampires of Michigan’

For the last few weeks I’ve been busy completing the publication of my most recent novel, The Vampires of Michigan. I’m pleased to offer this exclusive preview in compensation for putting up with my ravings about Battlestar Galactica over the last year. 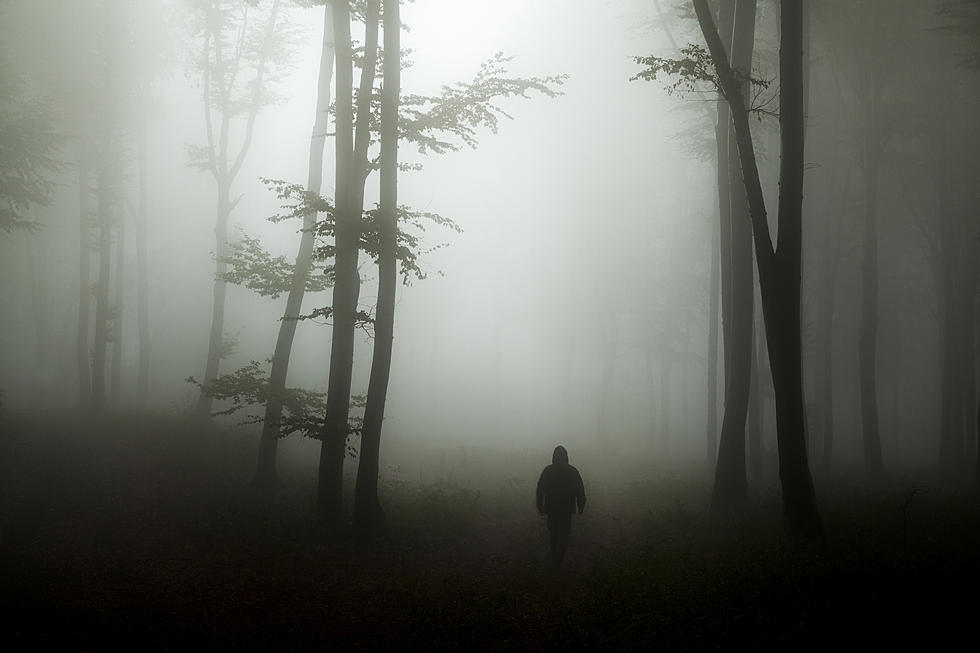 The rain was coming down in sheets against the oak-framed windows as Lynn Arundel walked into the library.

It was two hours before dawn. A wave of thunderstorms had been sweeping over metro Detroit all night, and the coming day promised to be hot and humid, but Lynn didn’t care about that. His eyes were bent on the soaked, bedraggled man before him, who was twitching uncontrollably. The man’s face was drawn and his lips utterly without color.

“Are you all right, Malcolm?” Arundel asked, setting down in a stuffed chair opposite him. His voice had a faintly archaic air, carrying the accent of ancient privilege. The marble-framed hearth between them was dark and the only light in the room was dim lamp by the shuttered bay window.

“I think so,” he replied, running a hand through the damp mass of curls falling over his face. He had the faintest Scots accent. “Can I get a drink?”

Arundel stood up and walked over to the lamp. Next to it was a small tray with a crystal decanter and glasses. He poured out a generous portion of dark red liquid into a tumbler and presented it to the Malcolm, who gulped from it gratefully.

He handed it back to Arundel, who refreshed it again and then sat down. The man was calmer now, and sipped at his drink. He was lean, of average height and unremarkable appearance. Remnants of a denim jacket clung to his wet form, matching torn jeans and expensive black and white sneakers. His hair fell down over his eyes and he brushed it away.

“My team is dead,” he said, wiping his mouth and absently noting the stubble on his chin. He leaned back into his chair and finished his drink.

“The whole team? Surely not.”

“The whole team, Lynn! Fuck!” He threw the glass into the fireplace.

“Bloody well right!” He stood up and walked over to the drink tray. Disdaining another glass, he took a long pull straight from the bottle.

“I know you’re upset, but that’s no reason to break things. Now tell me what happened.”

There was a quiet authority in Arundel’s voice. Malcolm took another drink and nodded. “All right. Sorry about that,” he said with a nod at the fireplace.

“Think nothing of it.”

Malcolm walked back to his seat, bottle in hand. “It’s hard to sort out, but someone must have talked. Everything was wrong. We were set up.”

Arundel frowned, his heavy eyebrows arching forward to his sharp nose. His white forehead stood out in the dim light, his dark hair framing it with a perfectly even part down the center.

“What do you mean? Who knew you were coming?”

“You, of course. Romero, as a courtesy. The lads…”

“My lads knew their business,” Malcom snapped. “And anyway, who could they have told?”

“Your patrols aren’t exactly a secret.”

“No, but the timing, everything. They knew everything – our cars, the escape routes.” He shook his head. “Someone tipped them off.” He took a deep drink. “And whoever did it was working with the Runt.”

“No, he’s gone. Been gone a while. His lot left Detroit heading north a month ago at least. His lair was deserted.” He paused and gave a crooked smile. “Well, not entirely deserted. That was where they tagged us.”

Arundel stood up and began pacing slowly. “How do you know he went north?”

“Because that’s what the little turd we captured told me before I ripped his throat out.”

“We got to grips with a couple of ‘em. I’d already been shot twice, and I needed to heal so I took a drink. Don’t worry. No one saw me do it. Well, no one living.”

“Bugger your cameras! I got the information and saved my arse.”

“The internet makes this a bit more complicated.”

“Please. You can pull that stuff down in minutes. It’s not like it was ten years ago.”

“It’s still not easy. Anyhow, what did you learn? Are they trying to break the siege?”

“Of course, but I don’t think that’s the Runt’s game. I think he wants a change of scenery. And he wants to settle a score with the froggies.”

“He’s getting bold if he thinks he can take on Rosine.”

“No one said the Runt was smart.” Malcolm took a long pull and swirled the remainder in the decanter. The transformation that took place during the conversation was nothing short of remarkable. He now spoke with calmness, his body was steady, and he exuded strength. Color had returned to his face and his lips were once again a healthy pink.

“Quite. Well, I’ll see what Romero knows and warn our northern friends. Looks like a forest fire is heading their way. You can finish that,” he said, gesturing to the bottle, “and then you should get some rest. You may want to think about taking a nap for a while.”

Malcolm stood up and drained the bottle. “No, I’m riding north.”

“I don’t think that’s a good idea. In any case, it will take time to get permission.”

Malcolm smiled. “You know the law. I’m hunting the Duke’s enemies in his vassal’s domain. No permission needed.” He handed Arundel the decanter and walked to the door.

“You should at least wait for nightfall!”

“No time for that.” Malcolm walked out of the room and Lynn moved quickly in pursuit.

He caught up with him at a side door of the mansion. The estate itself was nestled in a deep grove of oak trees, connected to the main road by a long, secluded driveway. The whole structure was a series of geometric shapes, a forgotten design by Frank Lloyd Wright. Oblongs and rectangles overtopped one another in concentric forms that mixed open expanses of glass with steel and aluminum slats. The main double doors had a pronounced overhang, but the building trailed away to the right with an extensive garage and maintenance area. A guesthouse was connected by a sheltered way.

One of the garage doors was open, and workmen were washing out Malcolm’s crimson Hellcat, which was riddled with bullet holes and torn apart by multiple collisions.

“Malcolm, think for a moment! That’s a punishing ride and doing it in daylight will leave you weak and vulnerable when you arrive. Wait until tonight.”

“Get some rest and then make your plan,” Arundel pleaded.

“I know, and I won’t try to stop you.” He looked up at the sky which was noticeably brighter. Malcolm followed his gaze. The cloud cover was breaking up. It was going to be a bright and sunny day.

“All right. I leave tonight.”

Are Men Better Women Than Women? The Eerily Prescient 'Tootsie'
No - Die Hard is NOT a Christmas Movie
Top Gun: Maverick Makes Current Movies Look Like the Trash They Are
Lesbian Velma: Death to the Cute, Straight Nerdy Girls!
Bleeding Fool Celebrates Five Years of Fun & Foolishness
Why is Amazon's 'Rings of Power' so Patently Racist?
The F'ing Genius of Brian DePalma's 'Scarface'